Tomorrow's a long way off 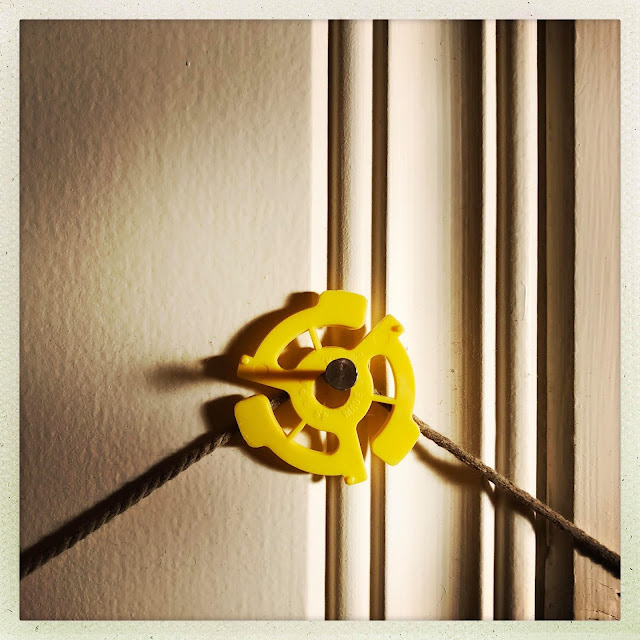 "The vinyl single has suffered recently and is now, for all intents and purposes, extinct."

So wrote Thomas Ryan in 1996, in American Hit Radio: A History of Popular Singles from 1955 to the Present. Ryan begins his wide-ranging book with Fats Domino ("Ain't That a Shame," 1955) and ends with Bruce Springsteen ("The Streets of Philadelphia," 1994), in between raving about his favorite songs, placing music in the context of pop culture and social history, and all the while charting the slow, inevitable death of the 45 rpm single. The evidence was pretty clear: CD sales had clipsed vinyl by the late 1980s, and overtook the cassette in 1991. Yet something surprising happened around the dawn of the next century: the single came back. With the unprecedented rise of iTunes, legal and illegal downloading, and streaming, artists again led with singles, not only as promotions for forthcoming albums but self-standing joints, too. But like all of us, Ryan wasn't blessed with the powers of prophecy in the mid-90s. "With the ideal format no longer readily available, the whole idea of a 'single' can be brought into question," he laments in his introduction to American Hit Radio. "The technology that has given us the compact disc and the compact cassette may have destroyed twelve-inch album sales, but it totally annihilated the seven-inch single. Outside of specialty shops, seven-inch singles have become nearly impossible to find."


As a result, individual songs cannot be marketed properly. New “single” releases are readily available on cassettes as “cassingles,” and on CDs as “CD singles,” but neither format adequately replaces the seven-inch single. First of all, since space limitations are not a problem, both formats are often padded with an unbearably dull series of alternate mixes. Worse, these “single” formats are identical in appearance to their full-length counterparts, making them seem like a bad deal when compared to the collection they are extracted from. Most buyers would surely opt for the whole Magilla instead of settling for the less satisfying single. Besides, you can’t stack ’em. The most harmful aspect of this, though, is the resultant unavailability of individual classic songs.

Ryan adds that this development—which, again, felt pretty permanent at the height the CD era—marked "a serious change in the way pop music is marketed. In the past, it wasn’t unusual for a song to appear solely as a single with no album appearance whatsoever. For example, many of the Beatles’ songs were originally marketed strictly as singles. Today, it is rare indeed for a hit song not to be embedded into a full-length “album.” But what are music fans who want a copy of 'My Love Is Alive' or 'To Sir with Love' supposed to do, particularly if they are reasonably certain they don’t want to purchase a heavily padded, “greatest hits” collection of either Gary Wright or Lulu on CD or cassette (provided that one is even available)?" And here Ryan voices the real concern that he and so many others faced in the mid-90s:

Although we hear this music every day, we can’t even figure out how to buy it. What’s the deal here? Has this music become the exclusive property of radio? It is something of a paradox that radio has become the last stronghold of classic pop while it is simultaneously murdering it. Modern radio can no longer do justice to these songs. In fact, sometimes it can kill a song outright. 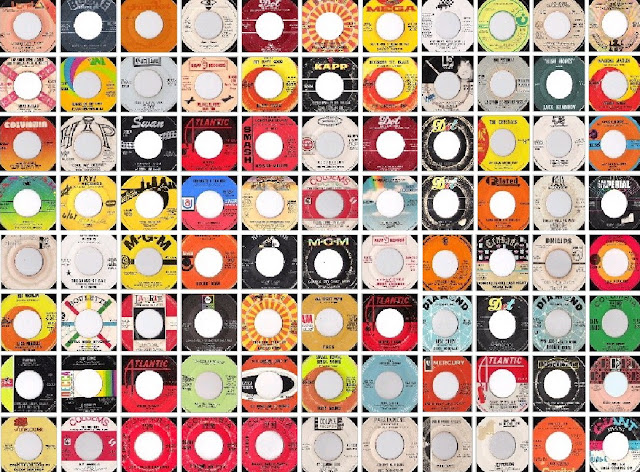 Ryan notes that unless you were fortunate enough to live within the broadcasting range of a progressive station—blessedly, I was—the primary way to hear "diverse and stimulating radio is to channel-surf through the dozens of restricted formats that now control the airwaves." I can still recall vividly my disappointment when I'd turn on the radio in the car in '86 and happily catch the Georgia Satellites' "Keep Your Heads to Yourself," only to recognize with a sinking heart that I'd tuned in at the song's end. I didn't own the single or album; when would I hear it again?

Now, I can grab my phone and...etcetera. No need to rehash the advances we luxuriate it now, only to note that the facts Ryan grimly outlined in his book radically transformed within a decade. I'm not knocking Ryan for any kind of shortsightedness—none of us knew this was coming, and few of us with Clinton in the White House would've predicted the rebirth of vinyl (as of this year, sales are at a 30 year high!) Look at the catalogue of most indie record labels, Record Store Day, or any merch table at your local R&R venue: singles are back. We can learn to love the inevitable fade-out of our favorite single, but we can't guess what's coming.

More than 600 pages later, in his Afterword, Ryan cements his pessimism, his stone-faced sighing amusing to read nearly a quarter century down the line. "The vinyl 45 is all but dead, and is substituted by a variety of other marketing methods, none of which possess the allure (or admittedly, the limitations) of the 7-inch record."

Radio stations are programming from both compact discs and cassettes, so just because a station defines itself as a hit radio station no longer means that it plays only singles. The same is true for the consumer. With the ease of programmable CD players, there is little advantage to purchasing an individual track, which can cost fully half as much as an entire album. Without doubt, the long-playing compact disc (as well as its tenacious cousin, the cassette), has become the format of choice.

The future, tomorrow? Well, tomorrow's a long way off, the Shangri-Las reminded us in a 1966 single. 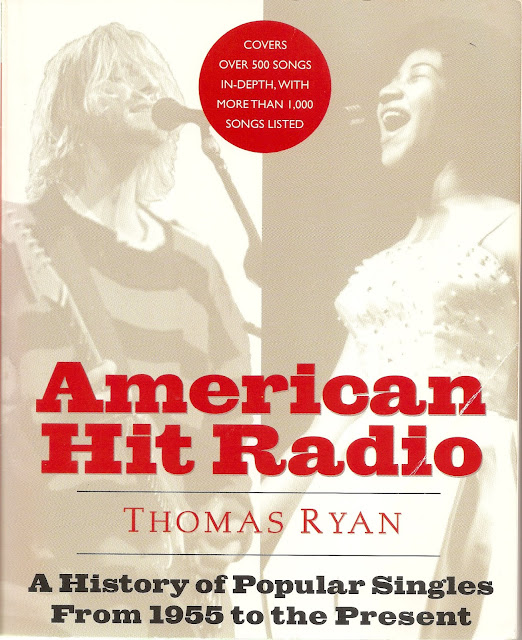 45 singles wallpaper image via Wallpaper Safari
Posted by Joe Bonomo at 9:44 AM