Where we want to be 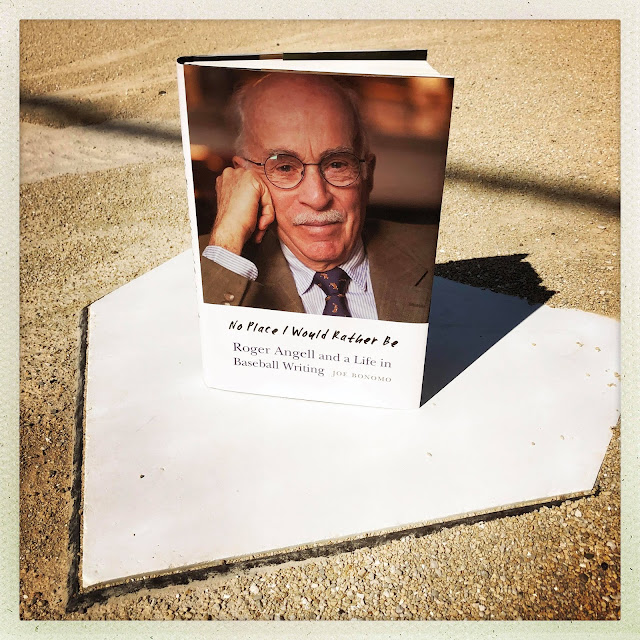 "Much is expected of the World Series," said Roger Angell.

This year I feel as excited about a Series matchup as I have in a long time. Stellar pitching down the rotation, stout defense, and potentially explosive bats on each side. I'm pulling for the Nationals for my long-suffering Dad and MD/DC friends' sake, though I can see the Astors taking it, also. (I've got friends on that side of the aisle, also.) I can't predict an October marvel like the sixth game of the '11 Cardinals/Rangers World Series, in which the Rangers were twice one strike away from winning the Championship—Angell's excitable game notes below—but we can expect a well-played, competitive series.

Read all about Angell's World Series writing in No Place I Would Rather Be: Roger Angell and a Life in Baseball Writing. 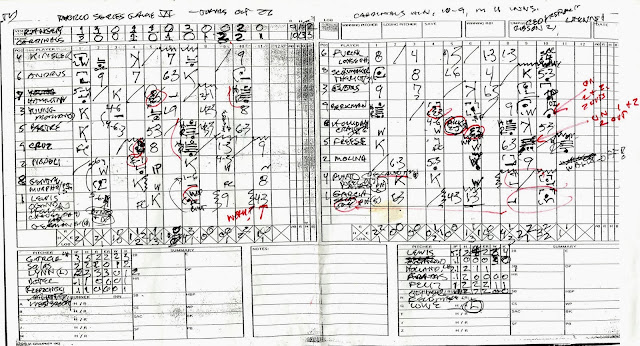 Email ThisBlogThis!Share to TwitterShare to FacebookShare to Pinterest
Labels: 2019, houston astros, no place i would rather be, Roger Angell, washington nationals, world series