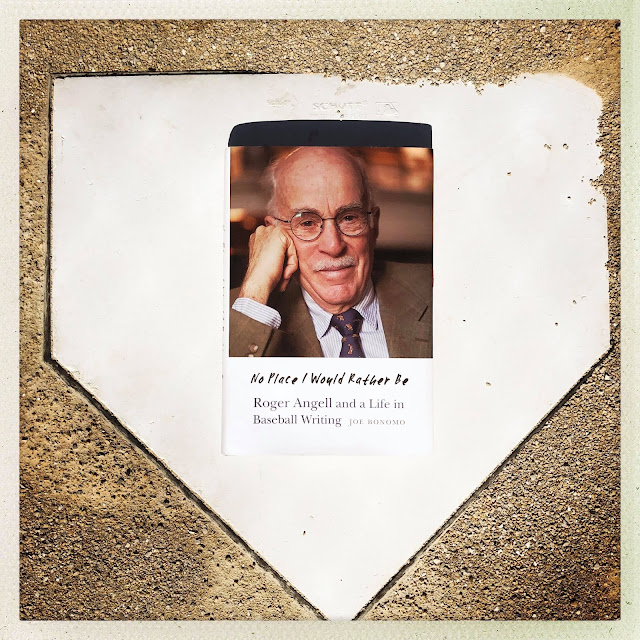 In honor of Roger Angell's 99th birthday, a paragraph from his piece "La Vida," which appeared in his 1988 book, Season Ticket. “Baseball is not life itself, although the resemblance keeps coming up. It’s probably a good idea to keep the two sorted out,"

but old fans, if they’re anything like me, can’t help noticing how cunningly our game replicates the larger schedule, with its beguiling April optimism; the cheerful roughhouse of June; the grinding, serious, unending (surely) business of midsummer; the September settling of accounts, when hopes must be traded in for philosophies or brave smiles; and then the abrupt running-down of autumn, when we wish for—almost demand—a prolonged and glittering final adventure just before the curtain.

I made certain to give Roger the last word in my book, No Place I Would Rather Be: Roger Angell and Life in Baseball Writing:


I’m not retired, which is good. So I’ll keep at it. There will always be obituaries. At my age you write a lot of farewells. 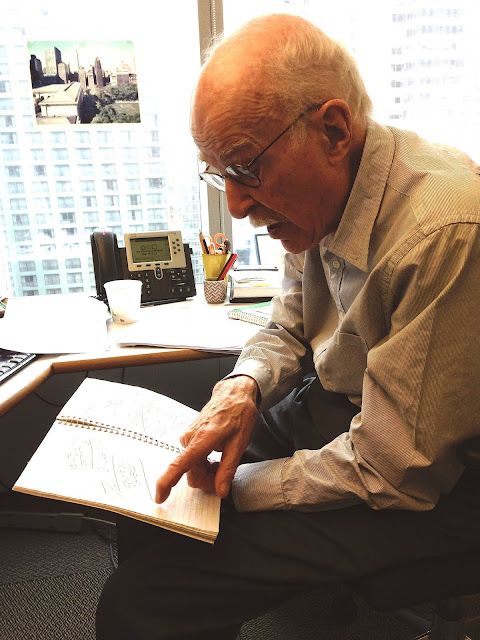