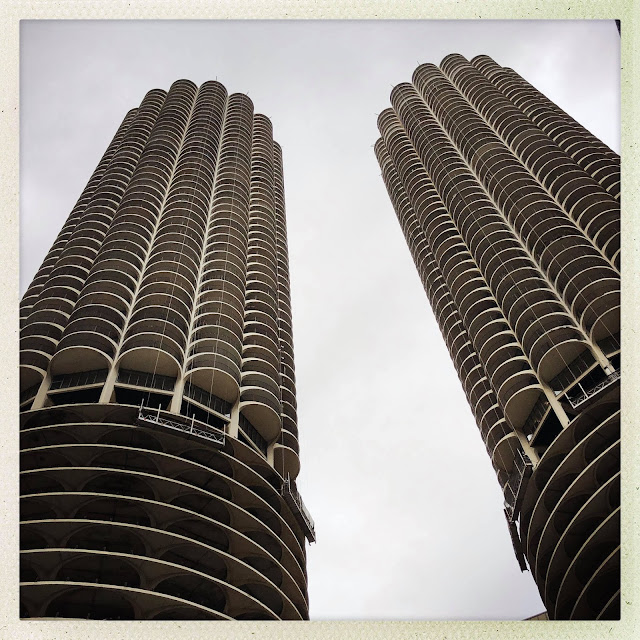 I live just beyond Chicagoland, and in all my years here have never taken a Chicago lake and river tour, dismissing it foolishly as toursit-y. With my wife's sister in town, we redressed that today, and I never realized how much I wanted to do it until I was out on the water and gazing back at an improbable cityscape. The last-leg trip along the interior river was the coolest—gliding past hulking buildings and under the din of sturdy bridges—that sensation of moving on water so different from driving or walking. There's something eternal about it, a kind of movement outside of time. I could've used some earplugs—our tour guide was loudly amplified and allergic to moments of quiet contemplation—but that might just have been me.

With all due respect to the aforementioned, well-versed guide, the best moment came near the end when a rogue two-person kayak cut recklessly in front of our boat on the river. "Gotta paddle faster!" our ship's captain commanded over his mic, then, when the kayak was safely on the other side of us, he barked loud enough for the whole Riverwalk to hear, "That was really stupid." 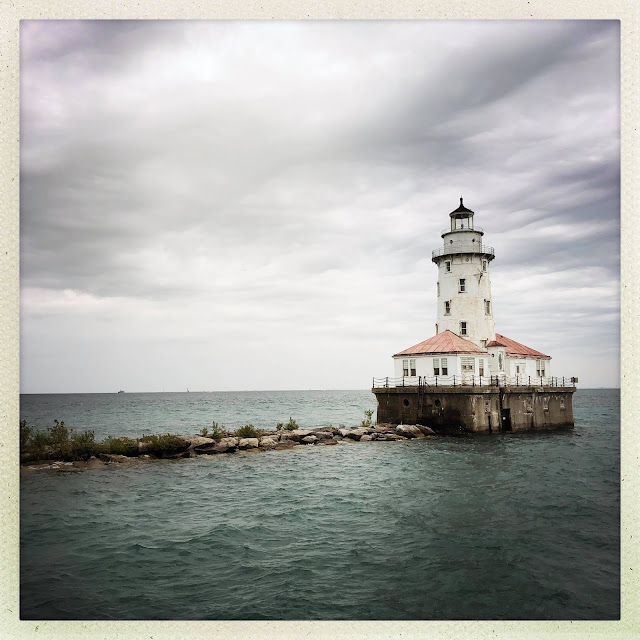 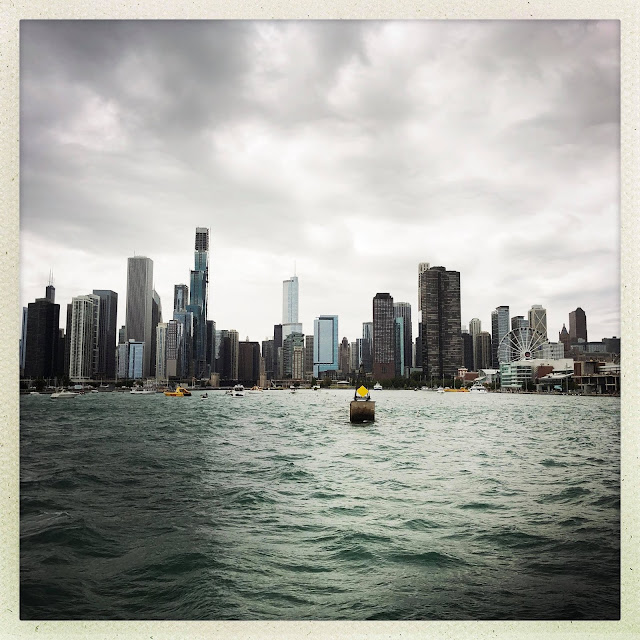 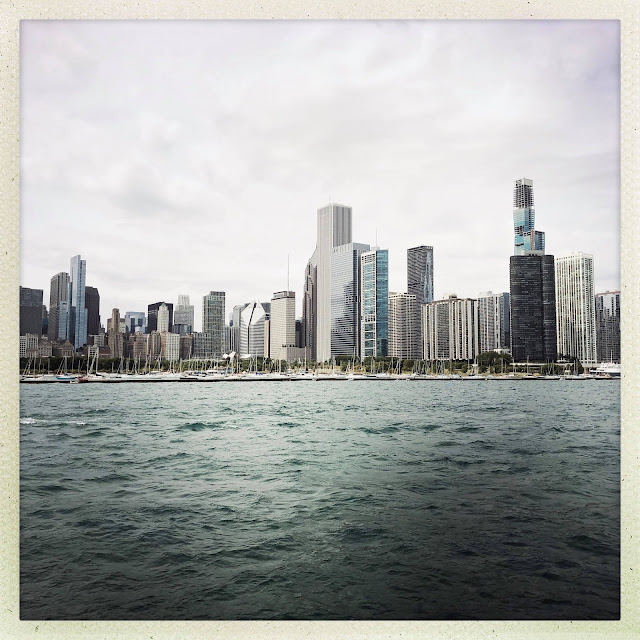 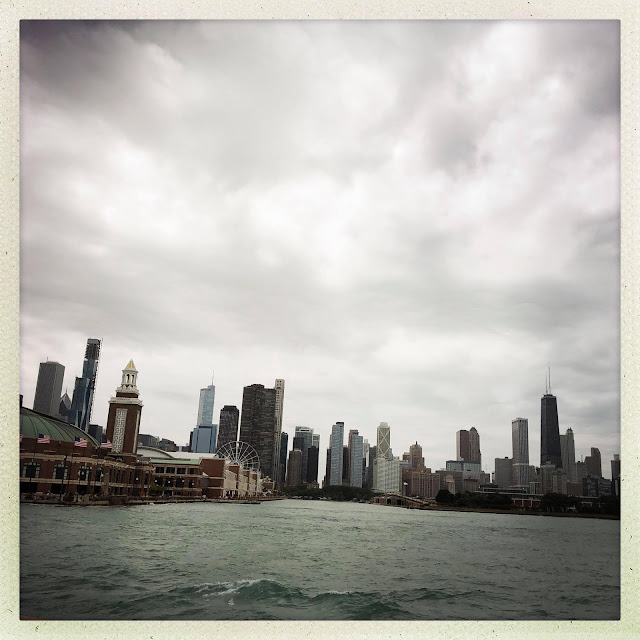 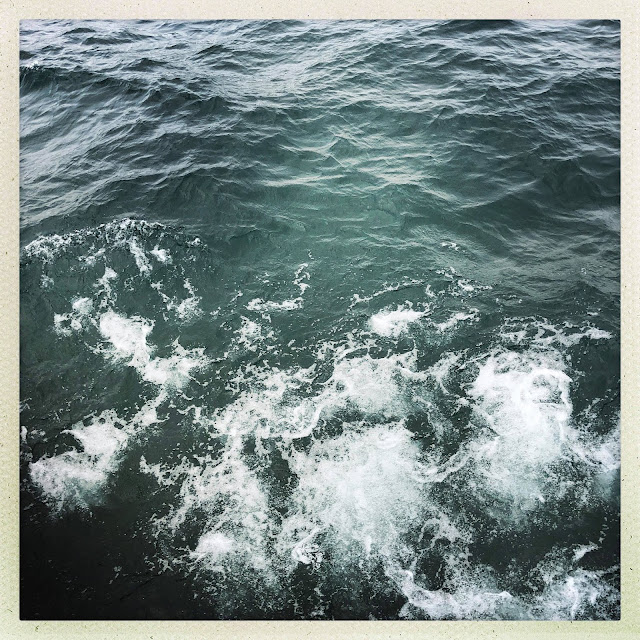 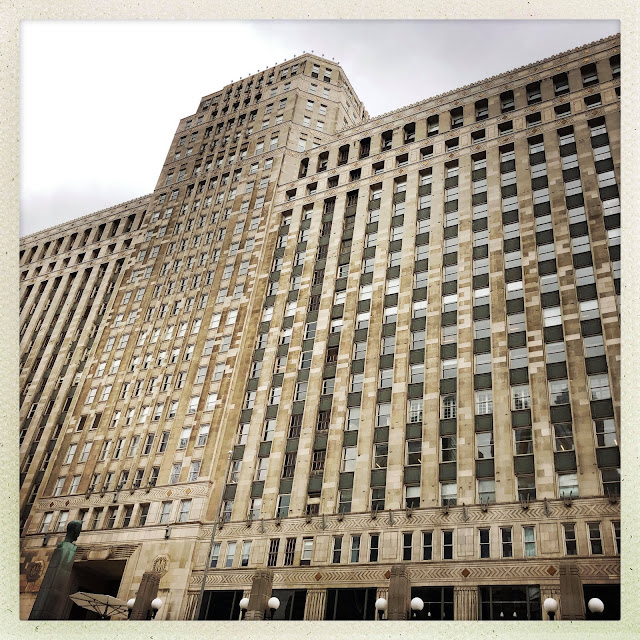 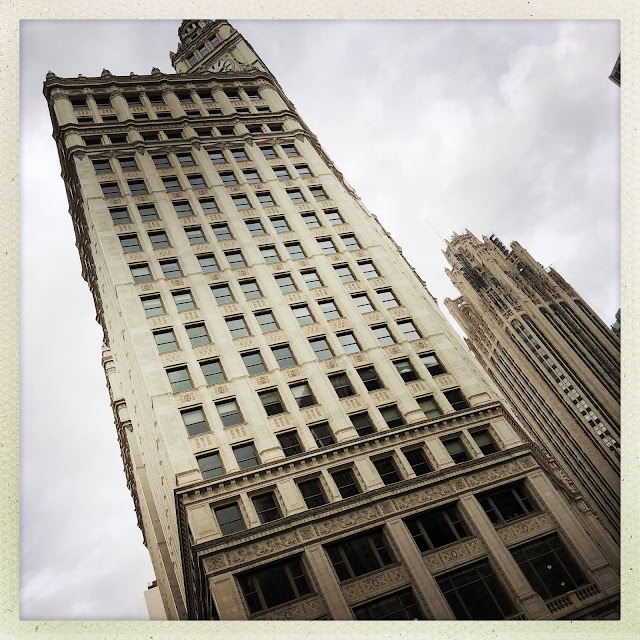 be glad Dave Matthews (and his bus) wasn't in town that day.....