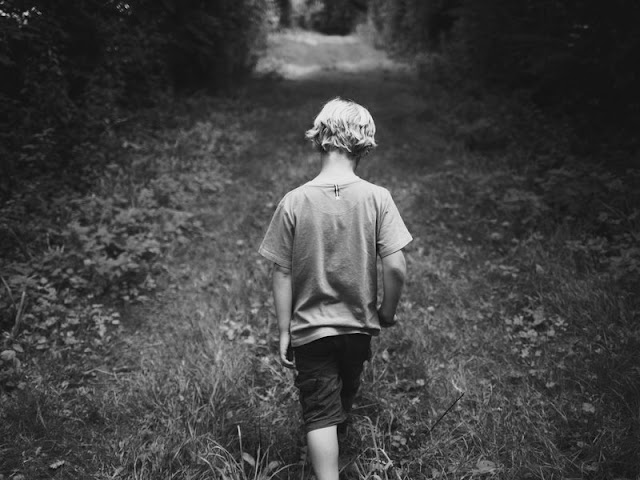 For decades my dad worked at IBM. The company, renowned for its generosity to its employees, would annually rent out the modest amusement park at Marshall Hall, Maryland, across the Potomac River. There the families of Big Blue would have free run of the joint. It was exciting: we took a loud ferry—"excursion boat" in the romantic parlance—from the Virginia side of the the river to get there. The park and its rickety wooden roller coaster and lo-fi fairway closed in 1980. Yet I believe I'm conflating those days with a similar day at Wheaton Regional Park near my childhood home; for reasons that are obscure to me now, that park was closed for a special occasion during which my friends and I ran around. Anyway, location doesn't matter—leave that stuff to historians and map makers. What maters is a small gesture I made that day. I'd invited my friend Paul B. to come with me and my family, and at one point I impulsively ran up behind him and threw a full cup of icy Pepsi against the back of his neck, drenching him. It was a hot day; the soda got sticky, a big mess. Why did I do it? Paul was a great friend, my only friend, really, after Karl R. moved to far away Illinois, and he was my guest that day. I'd been possessed by one of those strange destructive moments that you know is wrong to indulge in but feel powerless not to, an awful, queasy feeling I associate with childhood. Why can't I shake this trivial memory? Far worse things have been meted out among kids; I've done mean-spirited, indulgent stuff to friends and lovers that I deeply regret. Yet this one lingers, I think, because of the look on Paul's face. His shoulders shot up in surprise, he wheeled around, and his face said, I wanna think this was a fun prank but that was a terrible thing to do. He looked straight into my eyes—an intimacy that ten-year old boys aren't at all comfortable with—and his look seemed to register both shock and a kind of adult disappointment. I carry the moment with me to this day, decades after anyone who might have witnessed this minor transgression, Paul included, have long forgotten it. A lesson? A kid glimpsing a future of consequences? Or is my weepy recollection and embarrassment just more precious self-indulgence, mattering to no one but myself? My answer shifts with the days, but the memory and its shame are constant. The things that linger.