The little (7-inch) things in life 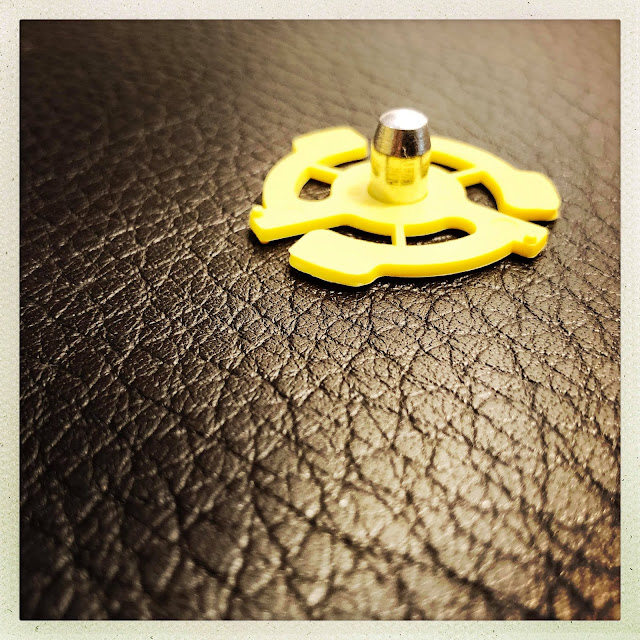 On the occasional weekend in the early 80s my high school buddies David P. and Steve N. and I would head down to the long-gone bar The Company in Georgetown, in Washington D.C.. (As David reminded me recently, they never carded.) There, local singer and songwriter Dennis Jay would set up a couple rickety tables near the back on which he'd stack numerous boxes of old 45s next to a turntable. The place was a quasi-Mod hangout on these nights—it may have been advertised as such, the DJ specializing in 60s R&B, Northern Soul, and Who/Kinks/Small Faces jams—and in the dark I'd secretly admire the sharper-dressed guys, those who genuinely leaned into the period look and style, removing their parkas after having alighted from scooters parked out front on M street. I'd wear a skinny tie and thrift shop sport jacket, trying my best.

I went to The Company less for the scene than for the music. Jay was an older guy, quiet and unassuming with a shy smile, a slight physique, and thinning hair, but he exuded timeless cool, not the least of which for his encyclopedic knowledge of rock and roll and rhythm and blues. (I equated him in this way with Weasel, my favorite DJ at WHFS who I listened to daily.) He eventually began to recognize me and my friends (though perhaps I'm embellishing this in my memory) and knew sometime after we'd arrived that I'd request the song that I came for, the Kinks' "I Need You," a tune I was obsessed with but hadn't been able to track down despite countless visits to local record stores, used book stores, and thrift shops. I'll never forget the knowing look in the DJ's eyes, and the thrill of hearing the opening, slashing chord on that lovingly weathered 45 as it played, the room dark but the song almost visible in its energy and groove, a crackling perpetual motion machine that made my beery night. Those weekends with the Kinks' 45s were indelible. I play them again and again in my head.

The other day, after teaching, I dropped in to my local record store, got down on the floor with a bunch of dusty boxes, spent an hour and six bucks, and came home with a clutch of random singles that will give me deep pleasures for the rest of my life (seen below). This bulletin is nothing more than a reminder at the miraculous 45: three or so minutes of guaranteed life enhancement. 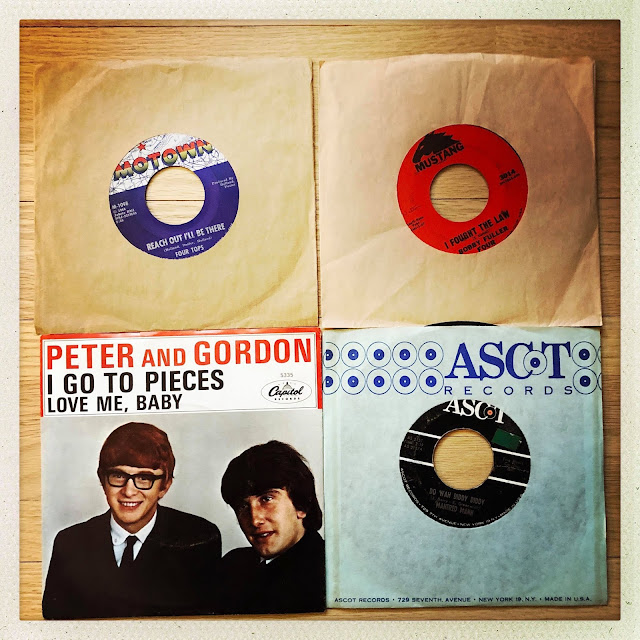 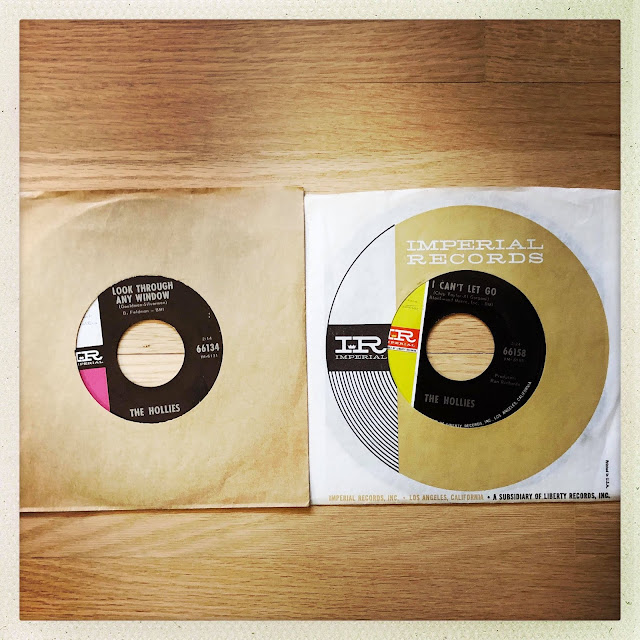