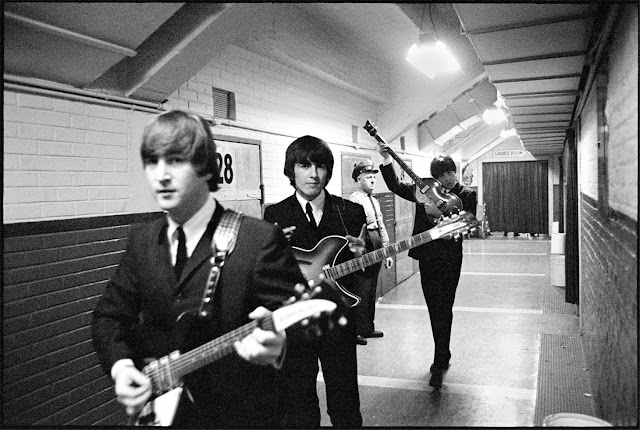 More on-the-ground reporting from the great Nik Cohn in Awopbopaloobop Alopbamboom: The Golden Age of Rock, first published in 1970. The argument that the Beatles did more harm than good to rock and roll is an old and, depending on your quarters, sacrilege stance. Here's Cohn making the argument on the cusp of the 1970s. Characteristically, his writing's arch and sweepingly general, yet authentic, and stuffed with evocative (maybe even persuasive) details. He begins with a killer description and defense of the energy in pop and rock and roll: "In the end, the way I like it best, pop is teenage property and it mirrors everything that happens to teenagers in this time, in this American twentieth century," he observes.


It is about clothes and cars and dancing, it’s about parents and highschool and being tied and breaking loose, it is about getting sex and getting rich and getting old, it’s about America, it’s about cities and noise. Get right down to it, it’s all about Coca Cola.

When they started, the Beatles were about that, too, Cohn remarks, and "they had gimmick haircuts, gimmick uniforms, gimmick accents to prove it. They were, at last, the great British pop explosion and, even when their songs were trash, you could hear them and know it was mid-twentieth century, Liverpool U.S.A., and these boys were coke drinkers from way back."

Spiked with Scotch, cheers, but point well taken. Yet of course the Beatles changed and, "because they were so greatly worshipped by the rest of pop, almost every group in the world changed with them. Thereafter, there was no more good fierce and straight-ahead rock ’n roll, no more honest trash."

At least, with the Beatles, there remained a certain wit and talent at work but, with their followers, there was nothing beyond pretension. Groups like Family and the Nice in England, or Iron Butterﬂy or the Doors in America, were crambos by their nature and that was fine—they could have knocked out three-chord rock and everyone would have been content. But, after the Beatles and Bob Dylan, they’ve turned towards culture and wallowed in third-form poetries, fifth-hand philosophies, ninth-rate perceptions.

Cohn adds: "It is hardly their fault, you could hardly blame them directly; but the Beatles brought pop to its knees." He ends with a brilliant cinematic moment involving the great songwriter and producer Bert Berns who, Cohn feels, "summed them up better than anyone. One afternoon, halfway through 1965, he sat in a decaying West Hempstead caff and looked gloomy over a picture of the Beatles. Then he shook his head in infinite sage sadness, "Those boys have genius," he said. "They may be the ruin of us all." 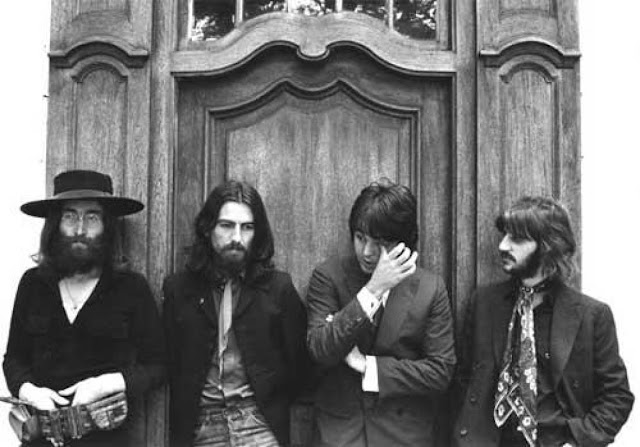