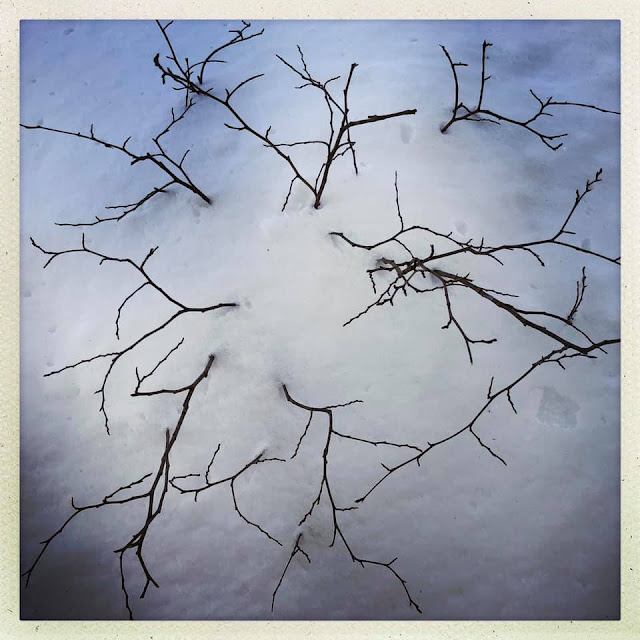 As I write this it's nineteen degrees below zero in DeKalb, up six whole degrees from this morning. I've been teaching Robert Vivian's Cold Snap As Yearning, having providentially discussed the title essay just the other day. In it, Vivian describes a snow day when he was eight years old in rural Nebraska, and the joyous liberation that we all know and love. "School had been canceled," he writes. "The city shut down to its minimum capacities, nothing moved on the road outside our house, no lone figure made its way anywhere except in rooms similar to ours, shuffling like us in wool socks and slippers, like us simultaneously trapped and free inside our homes."


The radio was on, announcing shut-downs. The Czech Society would not meet at five o'clock; the girls' choir at Duchense Academy would reschedule for practice for Thursday the fifteenth, weather permitting—call for further details. The litany was endless, and very delicious. How could you argue with the perfection snap? On a day like this you stay inside and sleep in, read a book, or otherwise laze about the house, looking at pictures or soaking in the bathtub. Everything else is frozen and dead. It is a brief and necessary quarantine.

He begs his mom to let him out in the snow, and she eventually relents, He dresses "like an astronaut" and heads for a power plant at the far end of the park across from his house—a continent-sized journey for an eight year-old in the snow. He finds a spot near a chain-link fence and hunkers down, on his back. A couple decades later, he writes:


How often do we know we are alone, not the alone of self-pity and  pathos, but the shattering alone in a place that is placeless, in a world beyond our knowing? I am eight years old and know nothing, and it takes my breath away; and then something is revealed to me in the cusp of cold wind through branches, though I cannot say what it is. Silence and cold and wind blowing, the via negativa of coming brieﬂy to the end of my chain, not straining at all in felt emotion: the zero where I become nothing in watching the blanked-out sky, the whisper of the wind through branches that are the difference between seeing and being.

Time to head back home, and "hauled back to the world of the living by one tiny, invisible thread" Vivian's "conscious again" and dying for some cocoa, his wool mittens chafing his wrist. The actual world, where our imagination has less currency. The inevitable: "I squirm and discover that this much snow and this much cold is suddenly unbearable:"

whatever spell I was under is broken, it's over now, broken, time to go home, dry my things by the fire, try to remember what just happened, though it will take twenty years to make any kind of sense of it, one moment of eternity where l stood outside time and gazed at the sky and found it unbearably peaceful because I was not myself or anyone in the snow but a witness to what I still do not have the words to say.

I say goodbye to all that. I heard the monosyllabic moan of nature and found there was a place for all of it, my breathing, those branches, the cold and the snow, the sky beyond them white in every molecule, that all of these are still valid now and forever though the meaning is not clear. In fact there is no meaning but emptiness, and this emptiness saves me for one split second of my life that will carry me for years—has carried me, in fact, to this very sentence at the beginning of the new millennium. 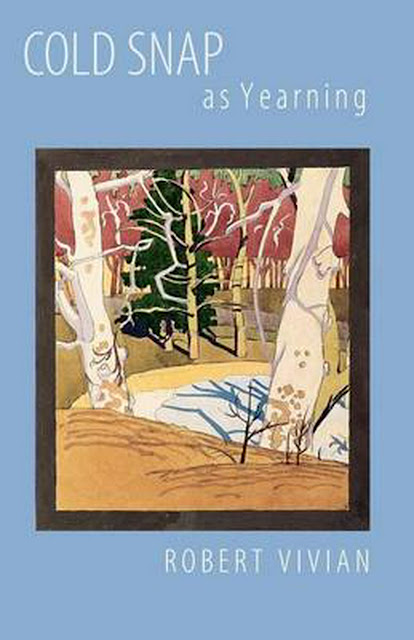