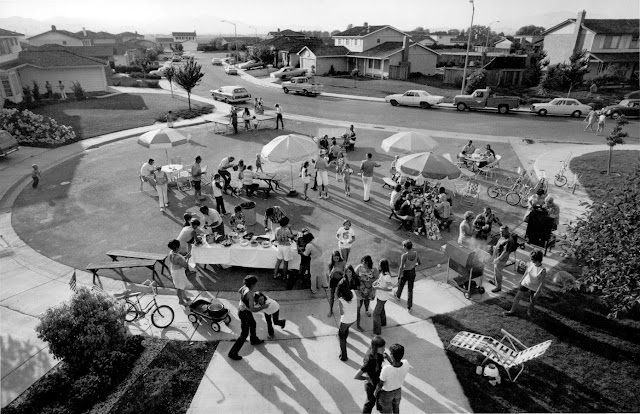 I can't remember where or when I first encountered Bill Owens's fabulous photographs of suburbia. They spoke to me in a head-lifting way: though Owens was photographing individuals, families, and communities on the other side of the country from me (northern California), his images were very close to my adolescence, in its regimented lawn-carpets, faux natural interiors, refrigeration-will-save-us pantries, and block parties. David Halberstam, from his introduction to Suburbia's overdue and heralded 1999 reissue, says, "I think [Owens's work] succeeds for two main reasons."


One is that Owens, in the best and most natural way, found himself a part of a major social movement and shrewdly understood that something emotional as well as physical was taking place around him. The second reason is that he did not—unlike all too many Americans of that period, particularly those with an artistic sensibility—condescend to the people who were part of the migration. Altogether too many social critics, themselves secure citizens of the middle class for several generations, mocked the new suburbs, particularly the outward uniformity of the homes, as if that uniformity reflected a spiritual uniformity inside. lnstead Owens wisely respected the sense of liberation the suburbs represented to those arriving there. "I find a sense of freedom in the suburbs...," he quotes the head of one family. "You assume the mask of suburbia for outward appearances and yet no one knows what you really do." What comes through is Owens’ empathy for the people he photographed. 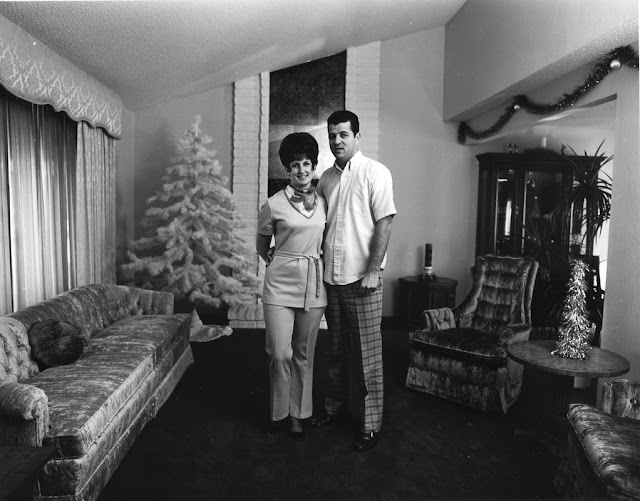 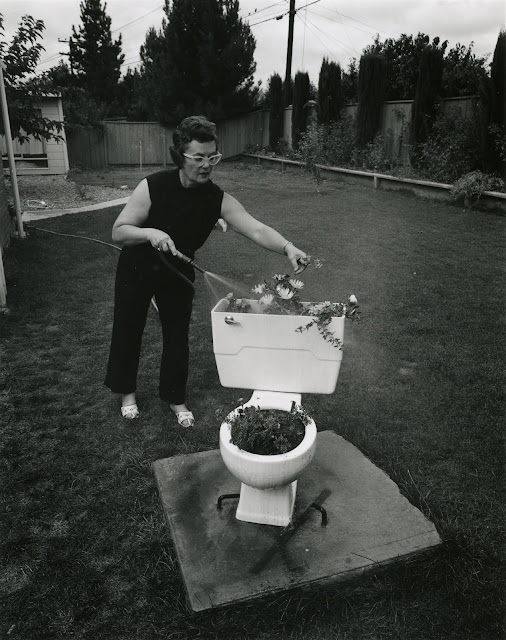 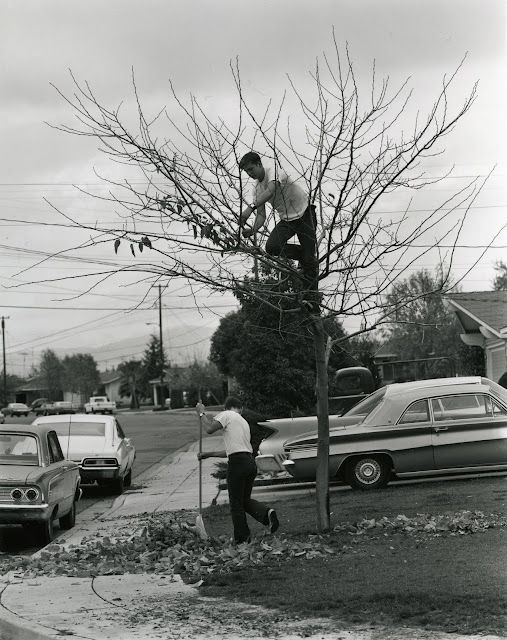 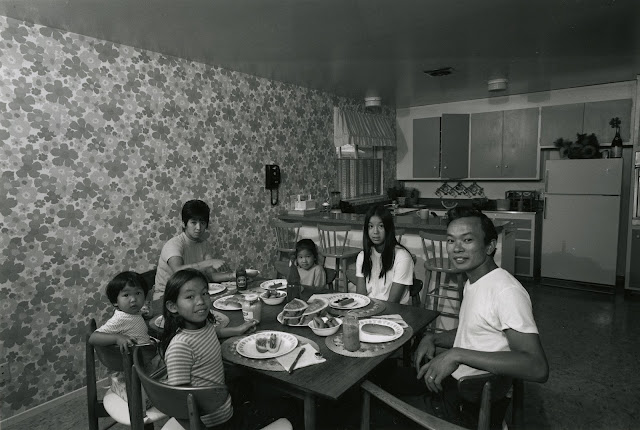 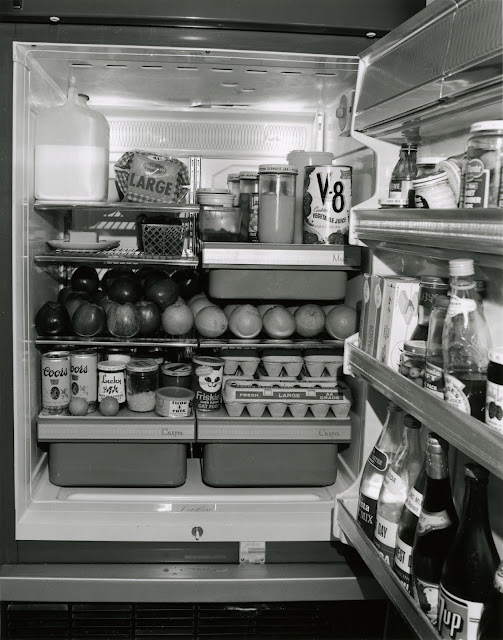 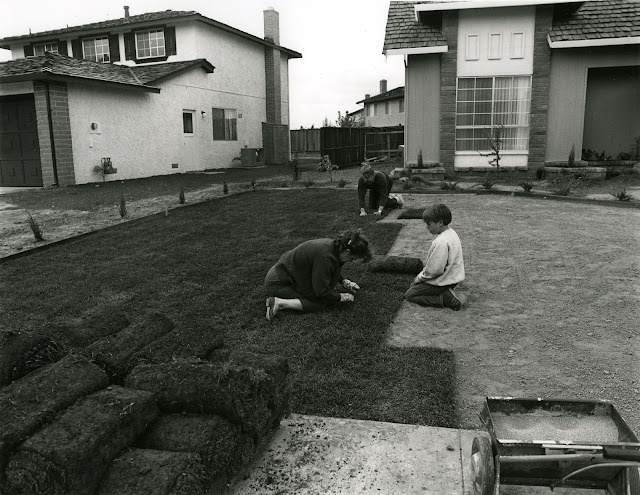 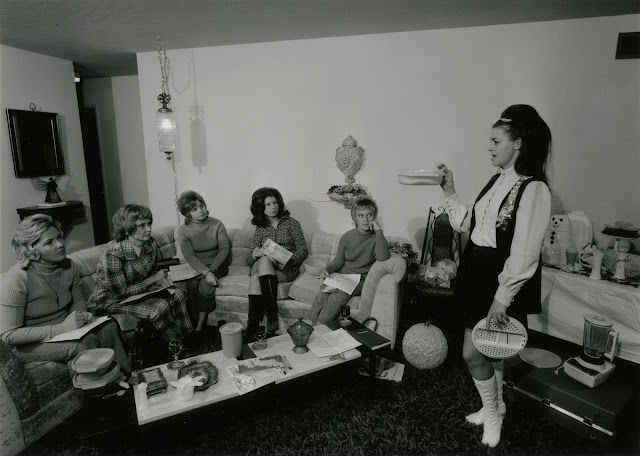 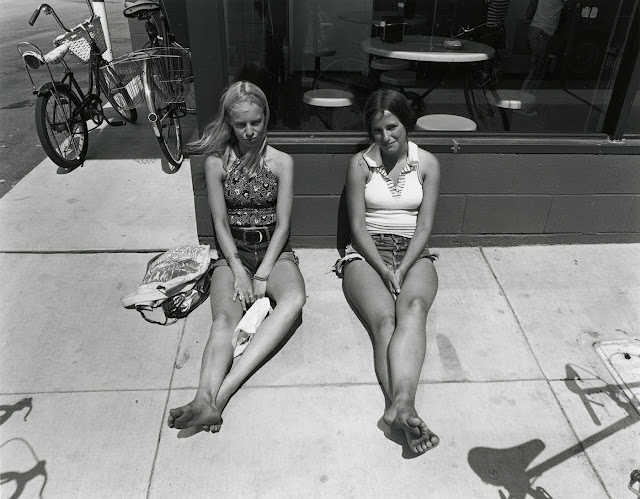