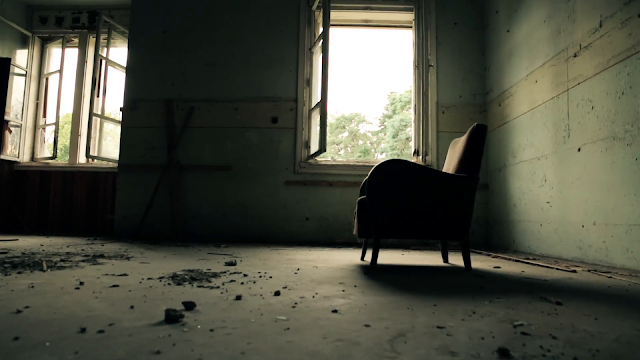 "Leaving a house for the last time, we can be tempted into an odd fantasy," Brian Dillon writes in In the Dark Room: A Journey in Memory. "We start to see it as a sort of ruin; or rather as a pair of ruins, one of which exists only in our imagination."


The other is the real space in which we drift about, disconsolately or impatiently, depending on the circumstances of our leave-taking. Our vision of the house splits in two: we see it as we imagine it once was, and in its present state. The latter image is just a ghost of the former. Leaving the house in which one grew up, the chasm between the two times seems especially deep. But haven’t we missed something? What gets repressed, as we prepare to go, is not the space itself, but how it felt to live there. The house is only ever what we make of it, and remake, from day to day: to live in a house means ceaselessly refashioning it, reimagining, forgetting and recollecting a place that never stops changing, even if (as is the case in my own family home) we’re rarely tempted to redecorate or rebuild.

On rare occasions you read a book that feels as if it were written for and at you. Dillon's is that book for me: remarkable writing on memories of houses, things, photographs, bodies, and places. Highly recommended.

Image via Storyblocks.
Posted by Joe Bonomo at 10:48 AM