All night: Spectacle in the Desert 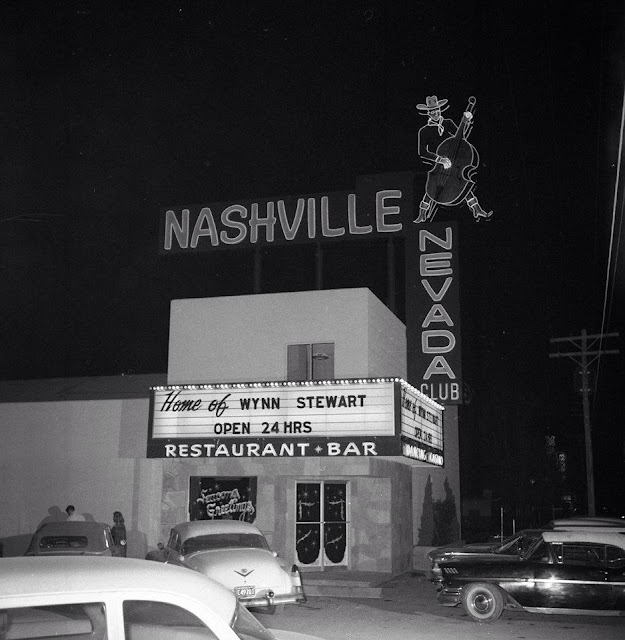 I've been re-reading the chapter on underrated honky-tonk singer Wynn Stewart in Colin Escott's essential, and equally underrated, Roadkill on the Three-Chord Highway: Art and Trash in American Popular Music. In 1961 Stewart opened Nashville Nevada, a club in Las Vegas east of The Strip at 3015 Fremont Street called. "It was more a honky-tonk than a Vegas showroom," Escott writes.


The prevailing motif was Western, and when the curtain was lowered around the bandstand it simulated a covered wagon. There was a button behind [drummer] Peaches Price’s riser triggering the curtains, although [steel guitarist Ralph] Mooney insists that the device never worked, and the curtains usually had to be raised and lowered by hand. In theory, the curtains scalloped back, revealing the band.

As if this description isn't evocative enough, Escott includes these two great details: a jukebox would play as Wynn and his band hit the stage, and they'd open each set "by picking up whatever was playing on the jukebox in midsong."

Fantastic. But the best:


The club never closed, and so as part of the opening celebrations, the door key was dropped into the desert from an airplane.

That may be my new all-time favorite music story.

Here's a Google Street View image of the building, now housing Imperio Club, taken in March of this year: 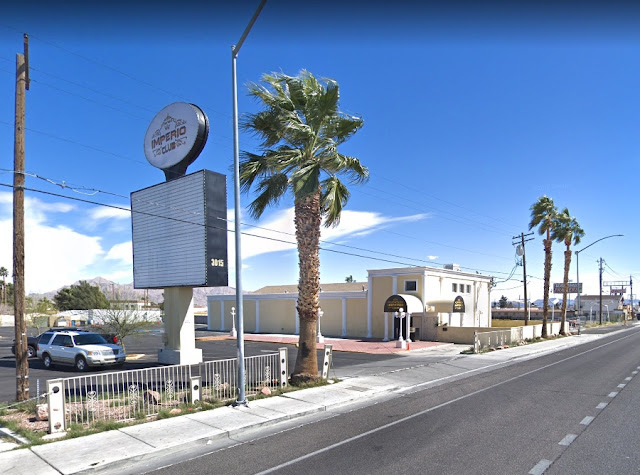 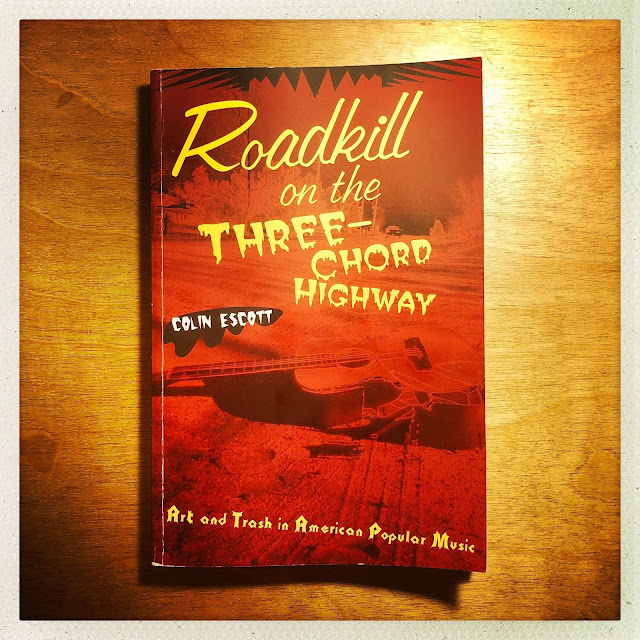