Songs used to have stopping places 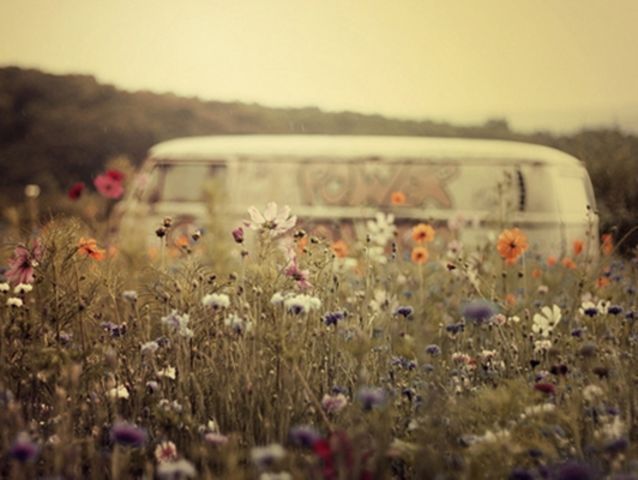 I love this passage in Bobbie Ann Mason's "Nancy Culpepper" from Shiloh and Other Stories. (It first appeared in The New Yorker on February 9, 1981.) The title character straddles eras, as so many found themselves doing during the tumultuous late 1960s: she's obsessed with a long-dead relative who shares her name, and she's hopeful to retrieve her grandmother's photographs, as she's afraid that otherwise no one will remember them or those far-away times; she's marrying Jack, a progressive man with a graduate degree and an interest in taking bold, abstract photographs who's angling for a draft deferment and about whom her conservative farming parents are skeptical.

This passage occurs the night of Nancy's hippie wedding in the Summer of Love. She's disconcerted: instead of organ music, Sgt. Pepper's Lonely Heart Club Band played on a stereo, and she'd been "astonished by the minister's white robe and his beard and by the fact that he chain-smoked." During the after-party, someone "had taken down the poster above the fireplace and put up the picture of Sgt. Pepper—the cutout that came with the album. Sgt. Pepper overlooked the room like a stern father."


“What’s the matter?” a man asked Nancy. He was Dr. Doyle, her American History 1861-1865 professor. “This is your wedding. Loosen up.” He burst a balloon and Nancy jumped.
When someone offered her a joint, she refused, then wondered why. The house was ﬁlled with strangers, and the Beatles album played over and over. Jack and Nancy danced, hugging each other in a slow two-step that was all wrong for the music. They drifted past the wedding presents, lined up on a table Jack had fashioned from a door—hand-dipped candles, a silver roach clip, Joy of Cooking, signed pottery in nonfunctional shapes. Nancy wondered what her parents had eaten for supper. Possibly fried steak, two kinds of peas, biscuits, blackberry pie. The music shifted and the songs merged together; Jack and Nancy kept dancing.
“There aren’t any stopping places,” Nancy said. She was crying. “Songs used to have stopping places in between.”
“Let’s just keep on dancing," Jack said.  Nancy was thinking of the blackberry bushes at the farm in Kentucky, which spread so wildly they had to be burned down every few years. They grew on the banks of the creek, which in summer shrank to still, small occasional pools. After a while Nancy realized that Jack was talking to her. He was explaining how he could predict exactly when the last, dying chord on the album was about to end.
“Listen,” he said. “There. Right there.”

I love the image of Nancy straining to hear the fading chord of "A Day in the Life" and her weeping frustration with the lack of spaces between songs on Sgt. Pepper's, an intentional, and novel, decision the Beatles made during mixing of the album. The great Bobbie Ann Mason nails the headiness and disorientation of a certain moment poised between two eras. Of course it involves dancing.


Top photo via Pinterest.
Posted by Joe Bonomo at 12:19 PM