Ether in the shape of a space ship

I love reading "on the ground" accounts of writers struggling to make sense of what's around them as it's happening. In the heady late 1960s, a perceptive and open music fan was overwhelmed by newness on virtually a weekly basis. I've been re-reading Paul Williams's great Outlaw Blues, a 1969 gathering of his writing at Crawdaddy! magazine, and his take on the Rolling Stones in 1967 is still one of the smartest and most intuitively right pieces on the band's sound that I've ever read.

"The Stones always come through," Williams writes. "It’s not a coincidence. I remember in 1965 I just assumed that you couldn’t judge a song the ﬁrst few times you heard it."


“Satisfaction” felt great the first time through, but I couldn’t hear anything at all. Piece by piece the structure of the song, as I listened again and again, came clear to me from all that confusion. “Get Off of My Cloud” sounded like pure noise the ﬁrst ten times through on a transistor’ radio. The form of a song is something you see all at once. When it comes to you, you suddenly ﬁnd a picture of the entire song in your head, and at any given point you’re aware of the context, the whole thing. Until you get that picture, you just follow a line through the song—you hear something, you hear something else, ﬁnally the song is over. The more you listen, the more you begin to sense a shape replacing that line, until eventually the song is familiar to you and you’re not lost any more (“gestalt perception”—you can perceive a thing as part of a group, you can perceive a group as a collection of things).

"And it’s not a coincidence," he continues. "Because the one thing the Stones are absolute masters of—and it certainly shows on the new album [Their Satanic Majesties Request]—is structure." What follows is Williams at his hippest (and most insightful):


If you take the Rolling Stones and maroon them in the swirling vacuum of space, stranded with nothing but ether, that imponderable stuff of the universe, to play with, they’ll take that ether and mold it into a space ship and come chasing back after you, and they’re the only rock group that can do that.

Again and again, not just on this album but throughout their procession of not-quite-a-dozen albums, the Rolling Stones incorporate chaos by creating entirely new structures out of it, and never are they incoherent. If you listen to a Stones song long enough you’ll always see the picture, always perceive the whole and feel relaxed at the naturalness of it all . . . no matter how much of a struggle it was for you to break through to that naturalness.

And the Stones love to fool around. They sound sloppy—they don’t want you to feel comfortable till you get there. They give the impression of incoherence so that their uptight listeners buzz off and not bother them, and so the people who care will not relax on the surface but will continue to penetrate the song until they’ve really got to it. “Open our minds let the pictures come. . . ." 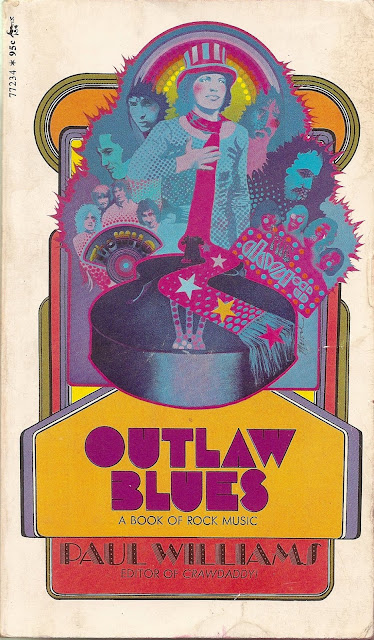 GREAT job on this. thanks. i love the stones up through 1978 with the exception of black and blue. after 78 i will give them undercover of the night and tattoo you (which was w-a-y too slick production wise), but honestly it was over by then. some girls was their last gasp of youth and their last grasp at youth. thanks again.