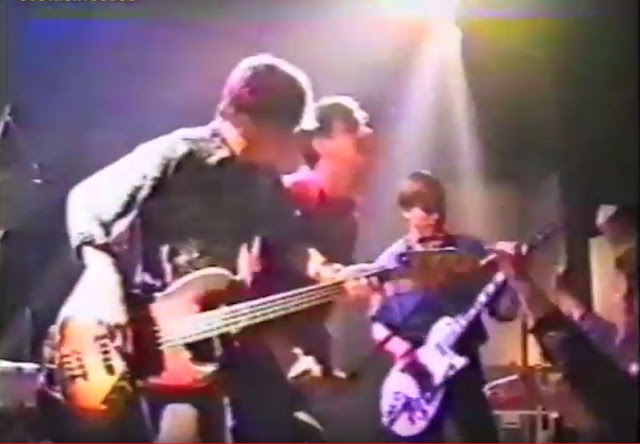 ScottishTeeVee has posted a half-hour video of the Fleshtones performing at Le Botanique, in Brussels, Belgium, sometime in 1995, promoting the Steve Albini-engineered Laboratory of Sound, many tracks from which weren't played all that often. In addition to "Accelerated Emotion," "Hold You," "A Motor Needs Gas," "Fading Away," "Let's Go," and "Nostradamus, Jr." and a couple of songs from Beautiful Light (the title track and "Pocketful of Change") and Powerstance ("Candy Ass," "Let it Rip"), the set features Nick Lowe's "Truth Drug" and Johnny Thunder's "I'm Alive," as well as an encore of Cher's "Train of Thought," a fair run through Super Rock. I'd caught the band in '95 at the Elbo Room in Chicago, shortly after moving to Illinois from Ohio, and this set brings back more than a few memories.

This was the Fleshtones' first year playing without a horn section, down to the lean and mean—and far less costly—four piece that they've rocked since. They were a year away from recording with Paul Johnson in his basement in Brooklyn, a process that re-energized and refocused the band, and got them back to basics. Here, they bid adieu (for a while, anyway) to their Celebrity Producer Era. 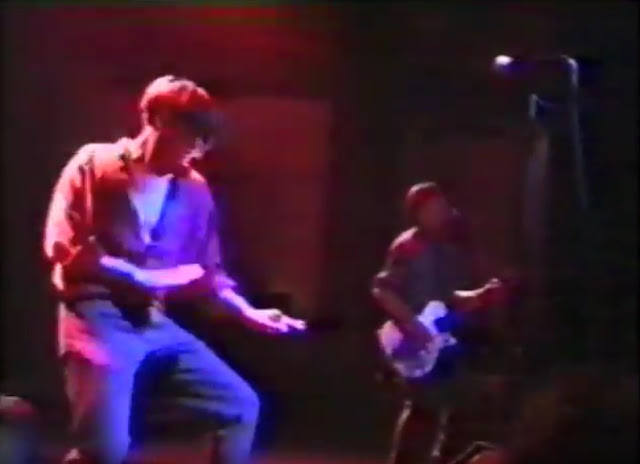 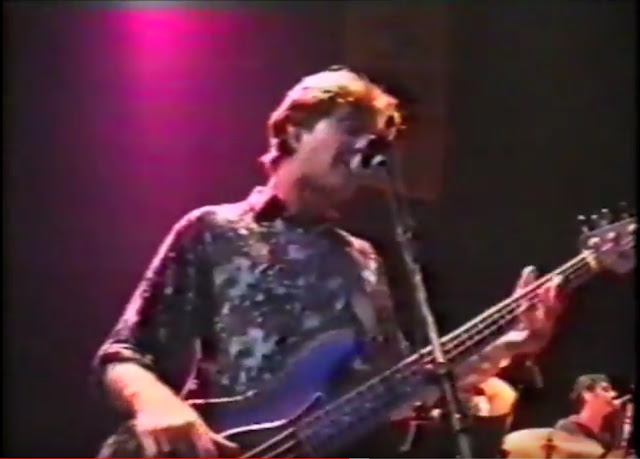 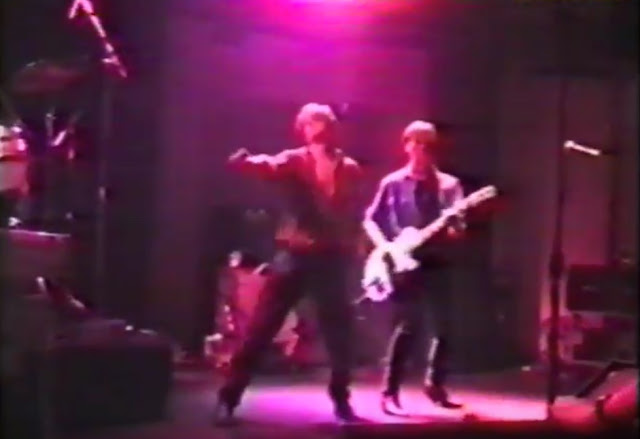 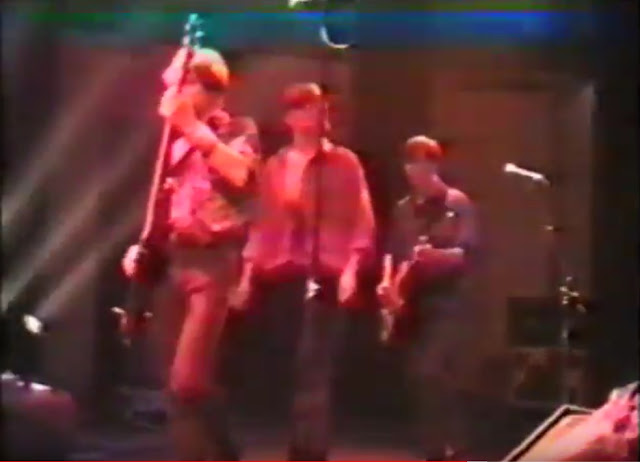 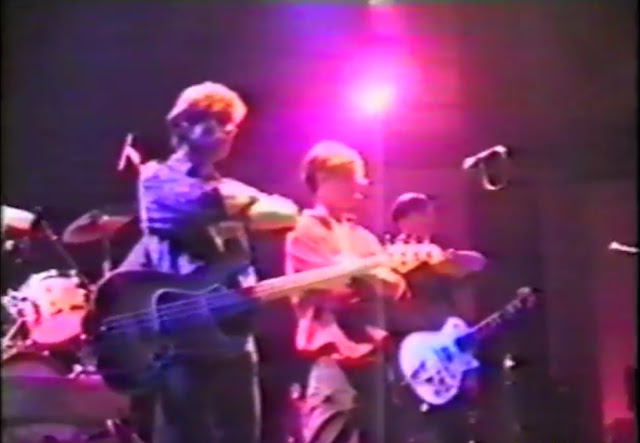 Thanks to scottishteevee, nice share as recordings of live performances of the band around this era are pretty rare (I have a big gap between 1990 and 1999 in my collection...)!