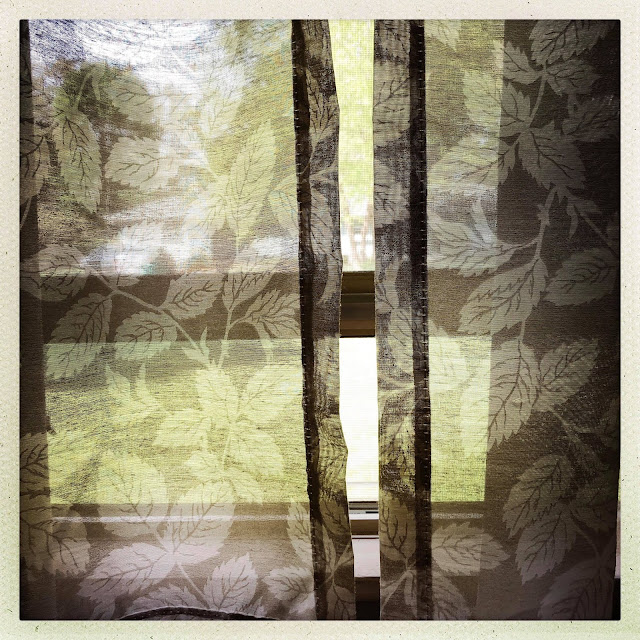 I love discovering the where-else that a song that's taken me somewhere might take me as I think and write about it, yet something essential's lost in the process. I like to explore the mystery of music, how an arrangement of notes and chords and words played by strangers sometimes half the world away from me and decades ago can come to mean so much to me personally, now, how that meaning, though urgently felt, is often difficult to describe, existing in a kind of pre-language bliss. I guess I'm as interested in the atmosphere a song creates, and is created in, as much as I am in the nuts-and-bolts of composing and playing. How Al Jackson strikes his snare in such a way to evoke both power and tenderness; how a three-chord rock and roll song banged out by kids in a basement or garage might reach emotional depths that the most dimensional literature does; how close-harmonies can drop me to my knees and make me cry, but only from some vocal pairings, not others...all of this amazes and so deeply interests me, and as a writer I try and make sense of it, failing often (to my ears, anyway).

In "To Fashion a Text" Annie Dillard says, "You can't put together a memoir without cannibalizing your own life for parts. The work battens on your memories. And it replaces them." This is true, and this is melancholy. Once I've explored a song or an album or a performance that I love, especially one that I've loved for many years—and, like any memory, have played and replayed and thus shaped and re-shaped in my head for all of those years—the mystery is replaced with the attempt to understand. The irrational with the rational, I guess, sound with sense, or ineffability with comprehension, the unknown with known. Loving a song for decades means giving over to myth it creates, and writing about that song debunks the myth. Sometimes as a music writer I feel what folks must've felt when science explained lightning.

When I write about music, I open a window and something powerful and unnameable escapes the room for good. Why bother, then? Hang on, I've got to flip the record.
Posted by Joe Bonomo at 10:39 AM