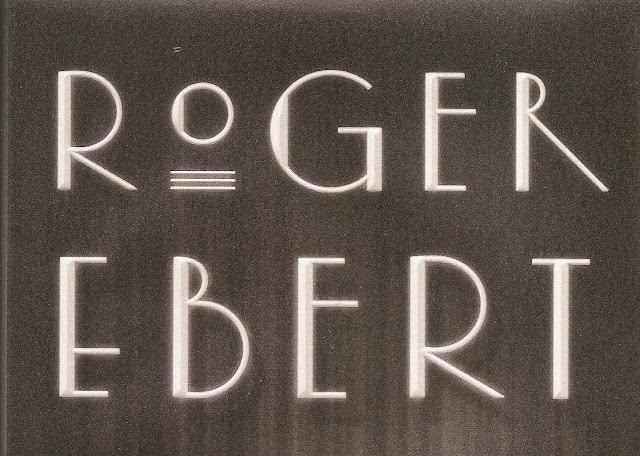 At its best, Roger Ebert's writing was a moving blend of observation and insight. Ebert's tone was marvelous, and inspiring: he wrote accessibly about complex issues in a casual, uncluttered style that never sacrificed depth for clarity. I strive in my own writing for that mix, and fail far more often than Ebert succeeded weekly—and, later, regularly, when he turned to blogging near the end of his life. His late essays are fantastic, and are likely to be considered among the best of our age.

I'm finally getting around to reading his memoir Life Itself, published in 2011 two years before his death, a largely chronological, detail-heavy reminiscence. (I have yet to see the film.) If it in places gets bogged down by Ebert's amazing and generous memory, and threatens to go under the stream of events and the men and women he met in his amazing life, the passages where Ebert takes a wide-angle lens on larger subjects—such as as his adolescence in downstate Illinois, alcoholism, world traveling, illness, spirituality, and endless coincidences and charmed moments of serendipity—glow with humane, universal discoveries. His writing about movies is, of course, terrific. Two graphs in particular exhibit that Ebertian knack for chasing a larger subject in a narrow one, for writing generously about the democratic love for popular art, even shitty popular art, and for pleasure as an argument for itself (to paraphrase another great critic, Emily Nussbaum). Writing about his film reviewing career, which fell into his lap (he was planning on being an op-ed writer and then a novelist), Ebert acknowledges that "There is something unnatural about just...going to the movies."


Man has rehearsed for hundreds of thousands of years to learn a certain sense of time. He gets up in the morning and the hours wheel in their ancient order across the sky until it grows dark again and he goes to sleep. A movie critic gets up in the morning and in two hours it is dark again, and the passage of time is fractured by editing and dissolves and ﬂashbacks and jump cuts. “Get a life,” they say. Sometimes movie critics feel as i they've gotten everybody else's. [Gene] Siskel described his job as "covering the national dream, beat," because if you pay attention to the movies they will tell you what people desire and fear. Movies are hardly ever about what they seem to be about. Look at a movie that a lot of people love, and you will find something profound, no matter how silly the film may seem.

I have seen untold numbers of movies and forgotten most of them, I hope, but I remember those worth remembering, and they are all on the same shelf in my mind. There is no such thing as an old ﬁlm. There is a sense in which old movies are cut free from time. I look at silent movies sometimes and do not feel I am looking at old ﬁlms; I feel I am looking at a Now that has been captured. Time in a bottle. When I first looked at silent ﬁlms, the performers seemed quaint and dated. Now they seem more contemporary. The main thing wrong with a movie that is ten years old is that it isn’t thirty years old. After the hairstyles and the costumes stop being dated and start being history, we can tell if the movie itself is timeless.

A bit earlier, he quotes something that the film critic Pauline Kael said to him about her reviewing process, a line that was very influential to Ebert: "I go into a movie, I watch it, and I ask myself what happened to me." This is a wonderful sentiment and critical approach, putting aside agenda and bias and trusting that your response to something might have a representative quality to it, one as applicable to the viewing of great works of art as to the next Adam Sandler film. I miss reading Ebert every week describing what happened to himself in the dark. 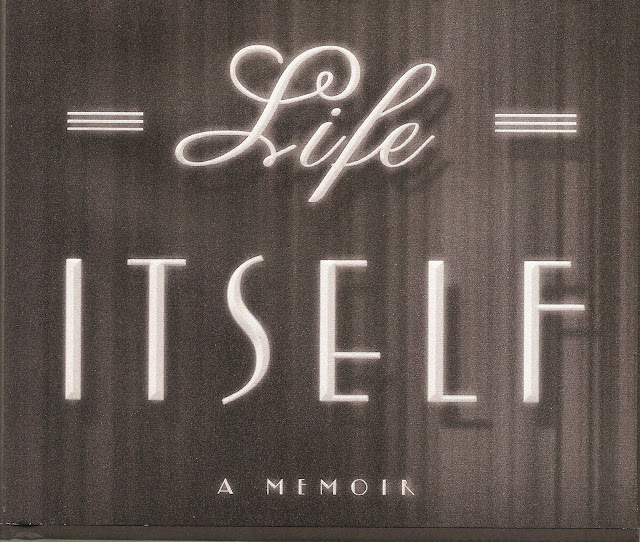