When we were kids 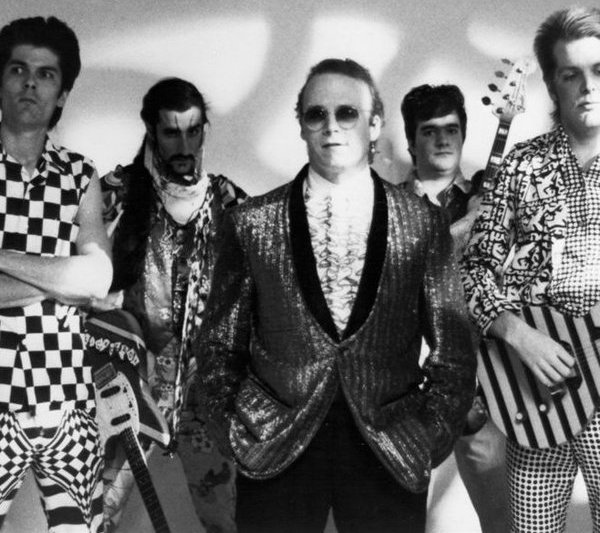 Driving around the suburbs of Washington, D.C. and into the district last week, I grew nostalgic for the music I loved during my era I lived in town. So I cued up my Slickee Boys playlist, struck again by this great, lesser-known song which first appeared on Here To Stay, a hard-to-find, German-release compilation in the early 80s. (The band re-recorded it for 1985’s Uh Oh...No Breaks!) I came late to the original version, years after I’d left the area, but it’s become one of my favorites. The insistent, driving arrangement beats like a teenager's heart, and the lyrics perfectly evoke adolescence and its heady blend of innocence and cockiness, mystery and disappointments, oft-ignored limits and dimly-understood facts. Mark Noone (center) always had direct access to the world as felt by kids and near-adults; here he and the band really capture that overwhelming sense. And it rocks.

Email ThisBlogThis!Share to TwitterShare to FacebookShare to Pinterest
Labels: adolescence, kids, rock and roll, the past, the slickee boys