Turn it Down, Turn it Up: Roberta Cruger on Creem 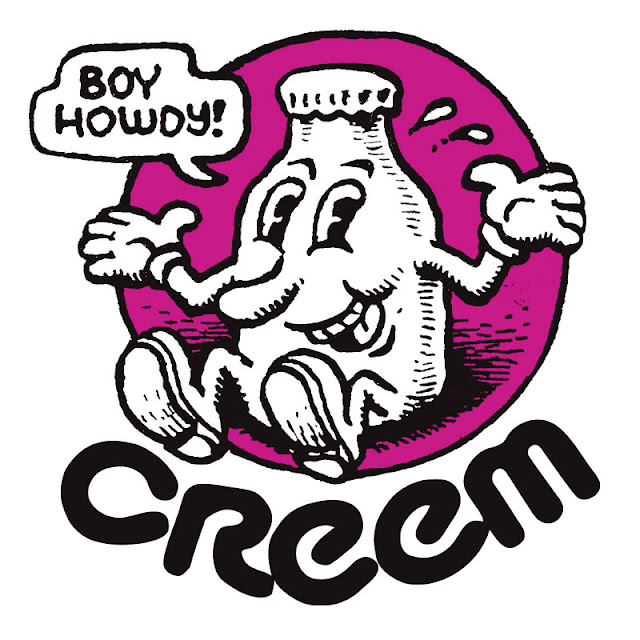 In Evelyn McDonnell's and Ann Powers's anthology Rock She Wrote, Roberta Cruger describes the heady days of early Creem Magazine, where she was a media editor. Detroit, early 1970s: "Our lives had been changed by music, maybe saved," she writes.


Inspired by such Dylan lyrics as “the vandals took the handles” or knocked out by Hendrix, Zeppelin,‘Howlin’ Wolf . . . the list is endless. It expressed our youthful ideals and our subsequent anger at not reaching them. We distinctly felt a necessary part of a chapter in history, as if we were making a difference by challenging the status quo. Something important was occurring and a revolution was at stake. Like the future’s bigger brother, we were willing to take our parents’ and society’s licks so the world would be a better place. “Turn it down” made us increase the volume. Humor was our safety valve—it helped give us perspective, relieved the tension. Creem tapped into this situation, connecting the dotted lines, trying to make sense of it and ﬁnd our place in it all.

There was a sense that we felt fortunate to contribute to this legacy, an excitement akin to Liverpool, Memphis, a Seattle of the seventies, or any burgeoning center of talent. The synergy of ideas spawned in this fertile environment was a product of the uniquely displaced times. Fearful of the creative charge dissipating, avoiding the ﬂaccid was paramount. Subject to heavy neurotic tendencies and fueled by adverse conditions, we were free to be raw and unchecked. The inmates were running the asylum—immature, to be sure, but writing was an outlet that kept us from self-destructing.

A bit later, she describes Creem's Lester Bangs's manic methodology, of a piece with so many other descriptions of the brilliant, complex writer:


He’d sit bobbing his head to Velvet Underground or Black Oak Arkansas or hollering along to James Brown for inspiration. His cockapoo puppy danced in circles for attention in front of him. Earphones spared the household during these weekends. We’d walk by, ignoring him, convinced he wasn’t from the same planet. By Monday morning, the den, where he’d camp next to a stereo, smelled of his ripe oxidation. The wall was lined with empty pints of Rebel Yell. He’d ﬁnally pass out with some megatreatise strewn about him, drummed out in an overnight spurt that magically linked the above acts into a cohesive concept. He blinded everyone with his proliﬁc pieces that deﬁed editing. He just couldn’t stop himself, in a number of ways.

Earlier, she recalls that when Bangs first showed up at the Creem offices, he'd arrived "like a lost cartoon character, his suitcase really wrapped in rope and wearing a wide goofy grin."

God, said Mies van der Rohe, is in the details. 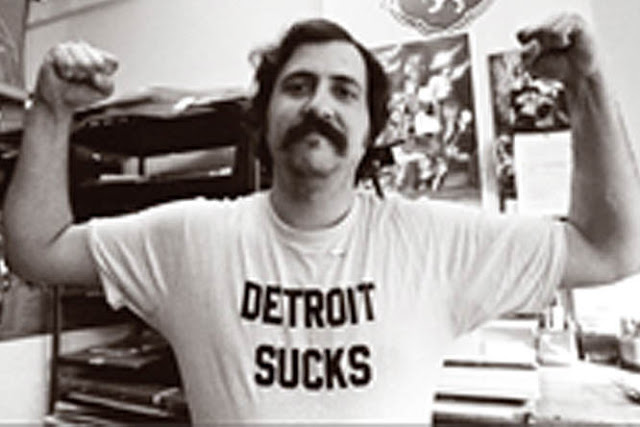 Here is Scott Crawford's Kickstarter page for Boy Howdy! The Story of CREEM Magazine, a documentary in the works.