Lost in the turn with Van Halen 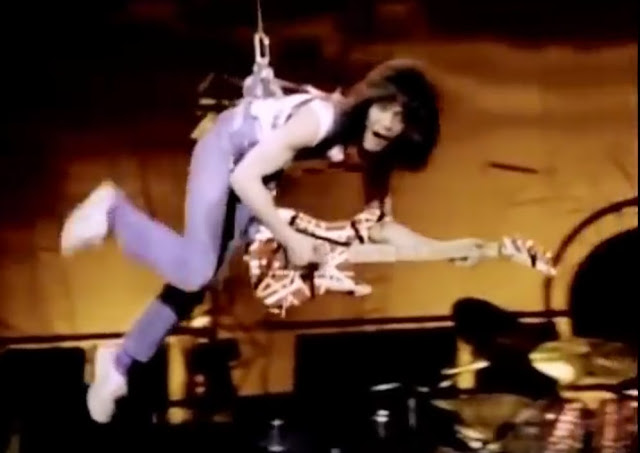 I wrote an essay on Van Halen's monumental "Panama" from 1984 for March Shredness, Ander Monson's literary tournament of hair metal songs. It was a blast to write, and I'd appreciate your vote. Among other things, I weigh in on Eddie Van Halen's extraordinary guitar playing in the song:


A self-described “tone chaser,” Eddie takes his guitar to exhilarating places in “Panama,” as he does in his best work in the band. Isolated, his playing assumes dimensional shape—raw, rousing chords in the intro and chorus, lidded-cool idling during the verses and the breakdown, and swooping, diving leads and fret board tapping in the solo. I marvel every time I listen: his playing has so much personality that it’s a band in itself. Eddie’s rightfully lauded as a mold-breaking lead player yet, as the only guitarist in Van Halen, he’s also the rhythm player. What’s remarkable is how he alternates—morphs, really—between lead and rhythm in any given song. He was hardly the first to pull off this style—there’s a reason why Eddie is spoken in the same breath as Jimi Hendrix and Jimmy Page—yet coupled with an outrageous frontman, the giddiness of the songs, the blend of raw rock riffing and pop hooks, and the mass, international commercial successes of his band, it sounded, looked, and felt as if Eddie was doing something new. 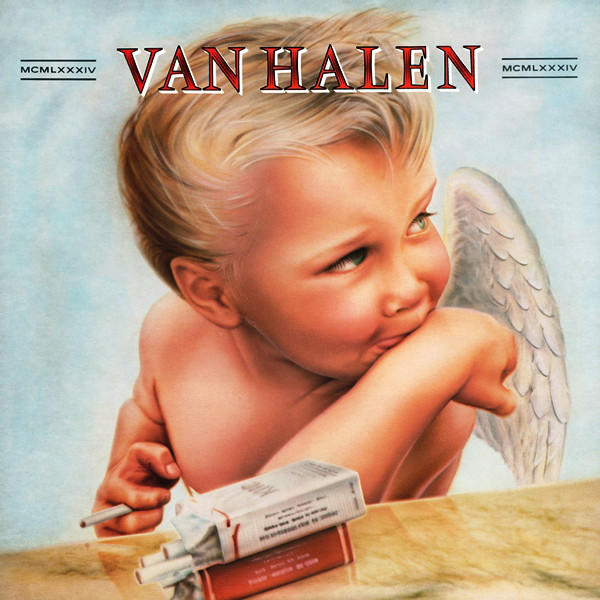