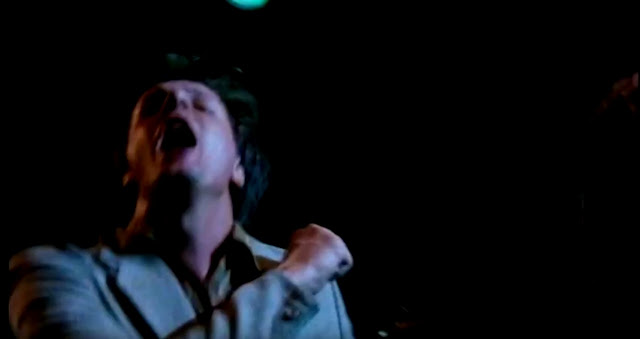 It's very cool to watch this clip (below) of the Fleshtones playing CBGBs in August of 1980, filmed for the Urgh! A Music War movie and soundtrack. The band had been together for four years; drummer Bill Milhizer had joined a few months prior. If you've caught the Fleshtones somewhere recently, not much looks, sounds, or feels all that different, save for Ken Fox leaping around where Marek Pakulski used to play. (Witness the Beat Kitchen in Chicago a few weeks back.) I mean this as a compliment, of course.

Here's some context from Sweat: The Story of the Fleshtones, America's Garage Band: "On August 21, Derick Burbridge arrived in New York with film crews in tow to lens acts for the Urgh! movie at CBGB’s and The Ritz. The Fleshtones were slotted to play their first show at the Bowery venue in well over a year."


Ian Copeland pronounced hopefully (and accurately) that “the acts that we’ve got are not what’s happening right now, but what’s going to be happening over the next ten years.” Burbridge filmed The Fleshtones following two support bands, Human Switchboard and Dirty Looks, before a surprisingly smallish crowd at CBGB’s, given the hype and promotion drummed up by A&M and F.B.I.. Although they were dismayed at having to play at CBGBs, where odd feelings between management and the band lingered, The Fleshtones tore through a typically frenetic if necessarily brief set, Peter doing nothing to indicate that he’d taken to heart Patron’s advice to stay more on mike. In The Soho News, Ira Kaplan called the band’s performance “superb,” and John Buckley raved that it was “sublime,” that “if this movie, F.B.I. or I.R.S. [does] something for The Fleshtones...then the Copelands deserve a certain degree of canonization.” Urgh! was released in 1981 with an accompanying double-album soundtrack, for which The Fleshtones contributed “Shadow Line.” (A version of Little Richard’s “Dancing All Around the World,” also recorded and mixed, didn’t make the final cut.) [From the Never Too Late File: the Fleshtones recorded “Dancing All Around the World" for their most recent album, Budget Buster.]

Soon after this performance, the Fleshtones flew to Los Angeles to record their ill-fated debut EP, Up-Front.


Ian Copeland himself lobbed an encouraging, if backhanded, compliment toward The Fleshtones as they prepared for Los Angeles: “Some of the bands on Urgh! are definitely a long shot, but who but us is convinced the Fleshtones are going to be huge?” 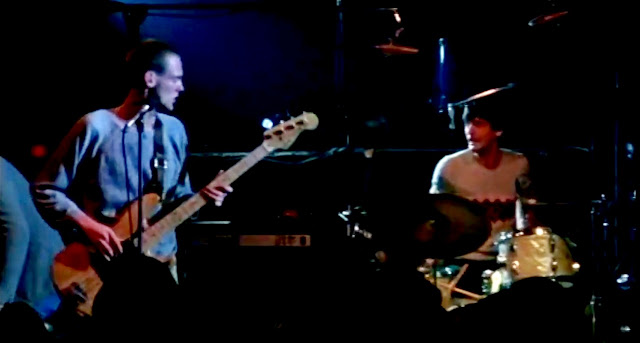 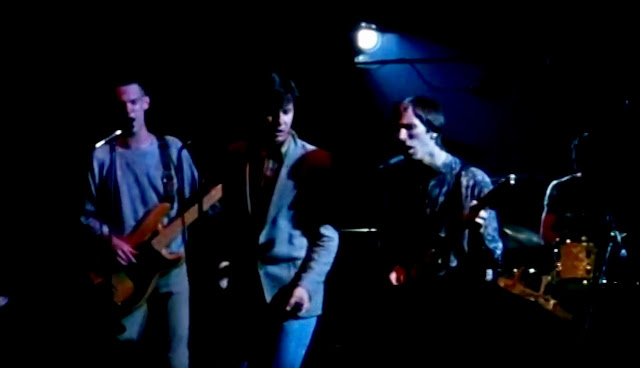 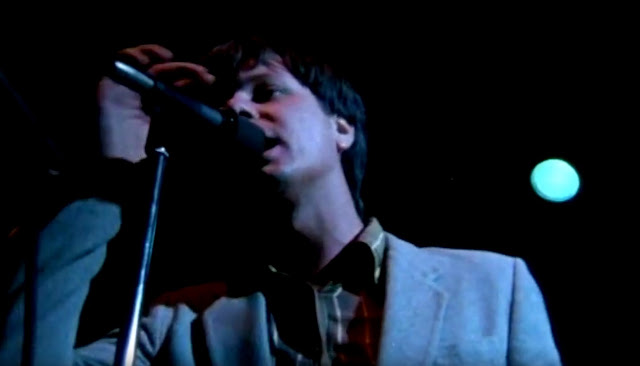