They’re all going to get so bored... 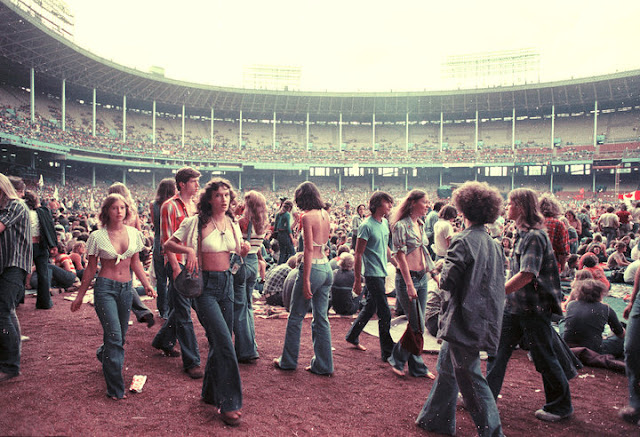 I'm re-reading Dave Marsh's fantastic Before I Get Old: The Story of the Who, first published in 1983. Nearly a decade into the Punk Era, and minutes after the Who had wrapped their (first of many, it turns out) farewell tour, Marsh takes the long view. Especially interesting to me is his description of the widening divide between Rock Bands and The Audience beginning in the early 1970s—a gap that a handful of bands strove valiantly to close, originating with the proto-punk MC5 and the Stooges and raucous pub rock, and cresting with punk by the end of the decade. Describing a rainy Forest Hills show in Queens, New York on the successful Who's Next 1971 tour, Marsh hones in on the issue:


The crowd inside was content to sit and soak as long as the Who played, a pattern that was maintained throughout, not just on this tour but for the rest of the decade as well. So the Who toured in continuing comfort, and their audience (like all rock audiences in this time) became increasingly irrelevant, except as a means of footing the bills. The bonds between band and fan were severed now; in a world without true connections, only shallow symbols remained. The moment to replace them had passed. The tour closed in Chicago with Townshend demolishing two guitars at once, battering the ruins of one with another until both shattered into tiny splinters. They had played to more than 700, 000 fans

A bit later, Marsh chronicles the vexed tour that the Who endured to support Quadrophenia. These '73 shows were beset with technical difficulties, particularly corrosive (and violent) bickering among band members, and Daltrey's curious decision to pedantically explain the context and meaning of the songs from the narratively-murky Quadrophenia before the band would play them. The alienated crowd seemed further away than ever from the stage. "As even Roger Daltrey could see, this situation couldn’t last forever," Marsh writes.


“If they want to bust that frustration bubble, they’ve got to show their feelings,” Daltrey said. “One day they’re all going to get so bored, they’re gonna go out and smash windows. Then we’ll have a whole new rock era.” 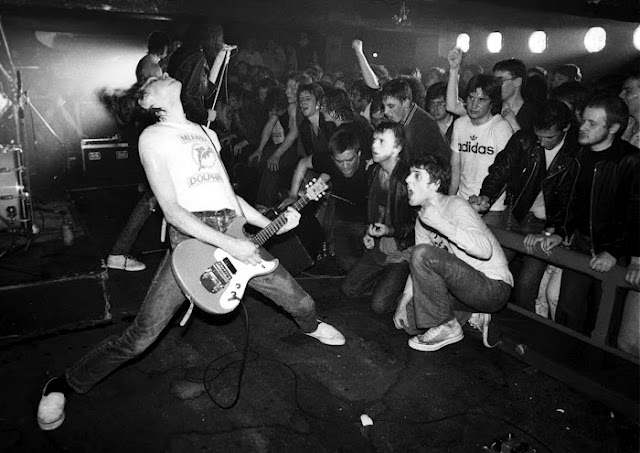 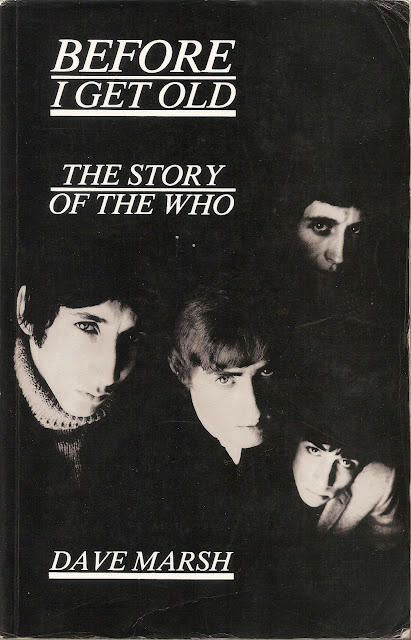 Email ThisBlogThis!Share to TwitterShare to FacebookShare to Pinterest
Labels: 1970s, before i get old, dave marsh, live shows, punk rock, rock and roll, roger daltrey, the who