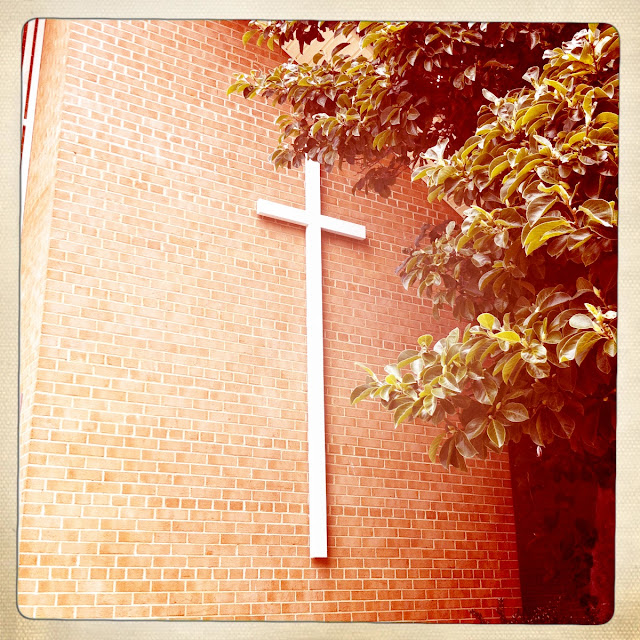 I read with some mild nostalgic alarm that Pope Francis is suggesting a fundamental change in the Lord's Prayer, which I recited so often as a dutiful adolescent, and more recently in my darker moments as a fallen-way agnostic, that the prayer has long settled into my DNA. (I wrote about it at length in an essay, "Occasional Prayer," here.) Francis is critical of the phrase "lead us not into temptation, but deliver us from evil," which appears in both English and Italian. In an interview on Italian television, the pontiff observed that the current language of the Our Father prayer "is not a good translation," adding, "It is not He that pushes me into temptation and then sees how I fall. A father does not do this. A father quickly helps those who are provoked into Satan's temptation." In response, the Catholic church in France adopted new phrasing in its Notre Père. The church wrote:


[T]he first Sunday of Advent, a new translation of the Our Father will come into force in all forms of liturgy. The Catholic faithful will no longer say: "Do not submit to temptation" but "Do not let us enter into temptation."

This is a crucial difference, as Francis sees it. The Reverand Ian Paul, an Anglican theologian, demurs. "The word in question is peirasmos [from New Testament Greek] which means both to tempt and to be tested," he remarked to The Guardian. "So on one level the pope has a point. But he's also stepping into a theological debate about the nature of evil." Paul added: "In terms of church culture, people learn this prayer by heart as children. If you tweak the translation, you risk disrupting the pattern of communal prayer. You fiddle with it at your peril."

I'm of two minds. I understand Francis's concern about syntax, that believers reciting the earlier line might be led to believe that God, rather than allowing us to be tempted, is doing the tempting Himself—behaving as a cruel father might, rather than as a wryly understanding one. But part of that line's charge for me came from my belief that God was leading me, or, at least, opening the door, beyond which lay.... And I had the option of following or not. That felt very much like the real world, to me, where, if I understood things correctly, God appeared manifold, everywhere and in everything, and in surprising, complex ways. In the new language, God feels slightly removed from the process, more divine and distant, elevated, not alongside me in and of the world where excesses of all kind beckon. I guess I'd always heard tough love in that tough line.

Or maybe it's just that the new change upsets the poetry of the line, and, as Paul notes, would require me to accept after many, many years of recitation a fundamental change in cadence and music. If you were raised Catholic, the Lord's Prayer and the deep-tissue, hypnotic trance of its weekly- or daily-repeated language were as familiar as your siblings' names, as manifest as the breeze in the air. Yet there's not much at stake for me: I've long identified as an agnostic; I haven't regulalry attended church in decades. As a grumbling aesthete, perhaps, I'm most upset with the meddling of a formative adolescent memory, one in which I was tutored with realizing it in another lesson in the power of language to evoke and stir.


Photo of Saint Andrew the Apostle Church in Silver Spring, Maryland, where I attended grade school and mass, and served as an altar boy.
Posted by Joe Bonomo at 10:56 AM