"That was an embarrassment of riches," Earl Weaver, somewhere 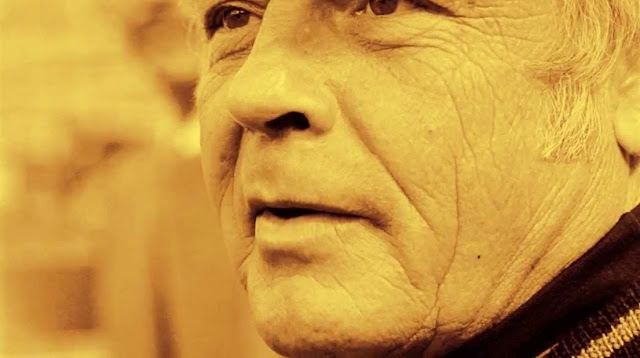 "Instant Classic!" is not always a value judgment. I'm sympathetic with those who feel that last night's Game Five slugfest was a parody of a baseball game. Where the hell was the pitching, Earl might've asked. Well, there was a lot of it, it just wasn't very good. 14 pitchers. 417 pitches. 22 home runs have been struck so far in the Series, a new record to be padded on Tuesday and possibly Wednesday. StatCast nearly burned out from the overtime. The game was a bit of a laugher—entertaining in that AstrosTrainGuy got to emote for the camera, home runs provide their own majesty and geometric hysterics, any see-saw game is fun to watch, and I love me some 5' 6" Altuve wacking the ball to the furthest part of the park. Jay Jaffe at Sports Illustrated summarized it succinctly: a "five hour and 17 minute rollercoaster ride abetted by an extra-wide strike zone, slick baseballs, gassed bullpens, and deep lineups that refused to roll over when faced with deficits of three or four runs." I'd still prefer a low-scoring pitchers' duel, or some blend of taut pitching and clutch, small-ball hitting. Alas, those days are waning. Last night's 13-12 marathon feels a whole lot like baseball's future. Hello, Launch Angle.

I'm fairly certain that in, say, February, I'll look back at Game Five fondly. As absurdly fun as it was, it kind of felt like a lo-fi version of baseball, a teaser to get you to pay more for the full game I'd pony up.

UPDATE: Grant Brisbee at SBNation has written my favorite description of Game Five:


In the middle of all that, though, there was Game 5, which was a delirious mess that was more like a tanker truck tipping over and spilling a baseball-like substance all over the highway. The cars behind it couldn’t slow down in time, and they spun off a cliff and into the abyss. We clapped when the cars spun into the abyss, and we impatiently waited for more cars, which kept coming. I get chills thinking about it days later.

It was unrepentantly awful baseball, of course. Filled with hitters succeeding, sure, but also filled with pitchers failing. And umpires failing. And fielders. It was the world’s largest bag of Cheetos, and after inhaling thousands of them, we were left with a pleasant taste in our mouth, stained fingers, and rickets. 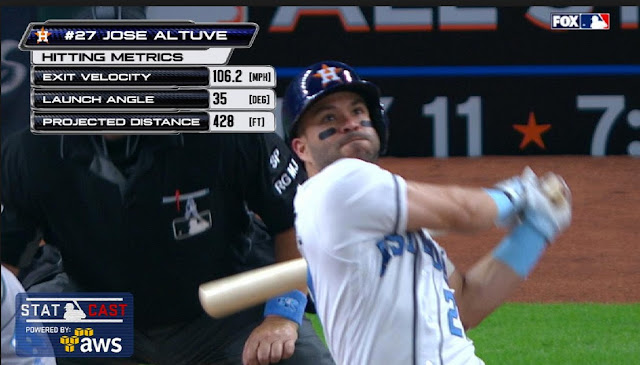 My sentiments exactly. Entertaining? Yeah, but not for over 5 hours. Video game baseball. I'll take a dramatic 3-2 game any day.

Earl loved three-run homers, too, so I think he’d be OK.