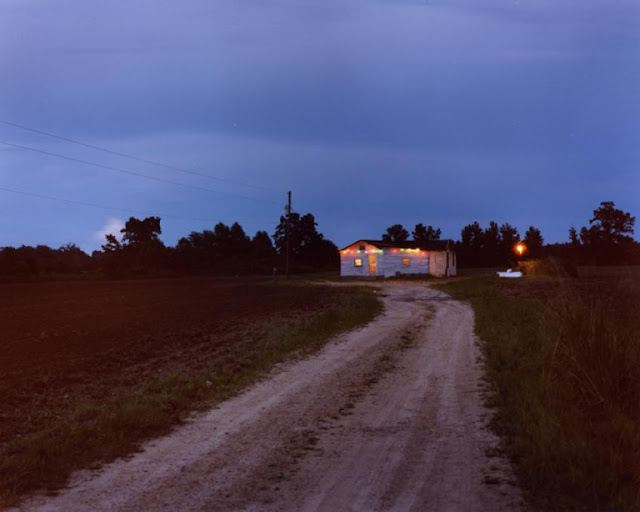 Birney Imes's photographs of rural Mississippi are fantastic. From Jackson Fine Art, which represents him: "For more than 20 years Birney Imes roamed the countryside of his native Mississippi photographing the people and places he encountered along the way. Working in both black and white and color, Imes’ photographs take viewers inside juke joints and dilapidated restaurants scattered across that landscape."


There he introduces the viewer to, as one writer put it, “the characters and locales that linger in the margins of Southern memory and culture.” Imes’s photographs have been collected in three books: Juke Joint, Whispering Pines, and Partial to Home, and have been exhibited in solo shows in the United States and Europe. His work is included in the collections of the Museum of Modern Art in New York, The Art Institute of Chicago, La Bibliotheque Nationale in Paris and many public and private collections in the U.S. and abroad.

The University Press of Mississippi published Juke Joint. From their website:


The evocative Mississippi place names in Imes's photographs are as captivating as the names of the juke joints themselves: the Pink Pony in Darling, the People's Choice Café in Leland, Monkey's Place in Merigold, the Evening Star Lounge in Shaw, the Playboy Club in Louise, Juicy's Place in Marcella, the Social Inn in Gunnison, and A. D.'s Place in Glendora.... Juke Joint includes approximately sixty photographs taken between 1983 and 1989 as Imes traveled throughout the Delta. Many of the images are the result of long exposures that show the blur of human movement as a figure lounges at a bar or steps across a room to feed quarters into a juke box. The resulting "ghosts" animate the pictures and give them an otherworldly quality.

Imes captures the allure, warmth, and danger of out -of-the-way juke joints and other rural establishments, celebrating in vibrant colors and textures, rather than documenting in a strictly sociological manner—his photographs invite you in, that is, rather than encourage an outsider's view, the latter of which can result in sentimentalizing or romanticizing. Great stuff. 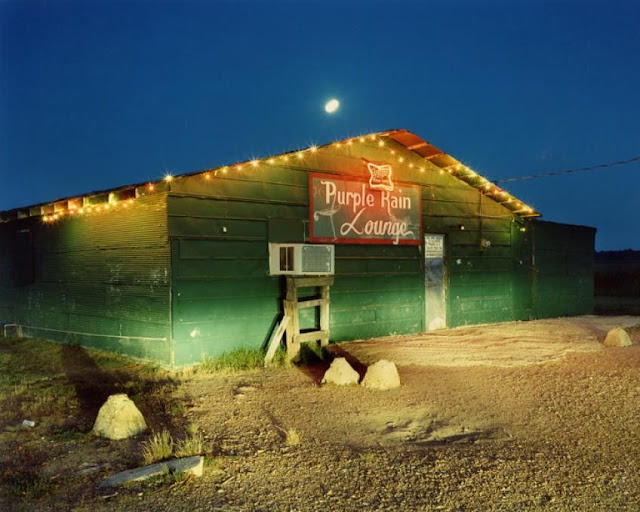 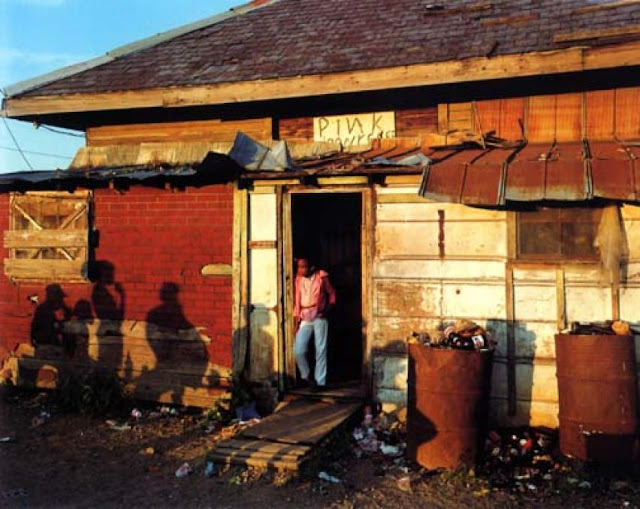 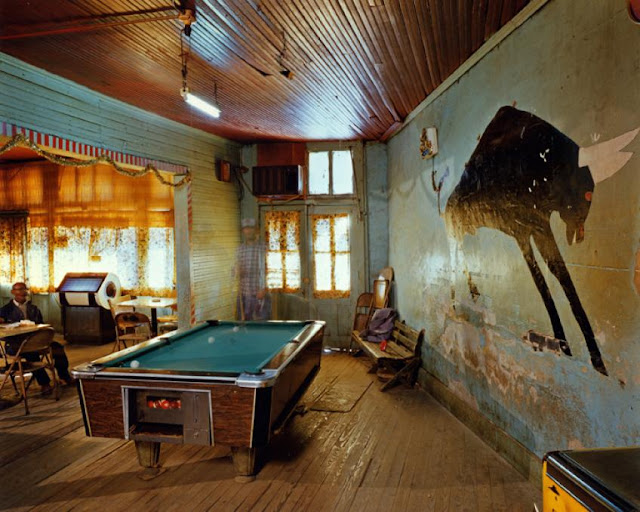 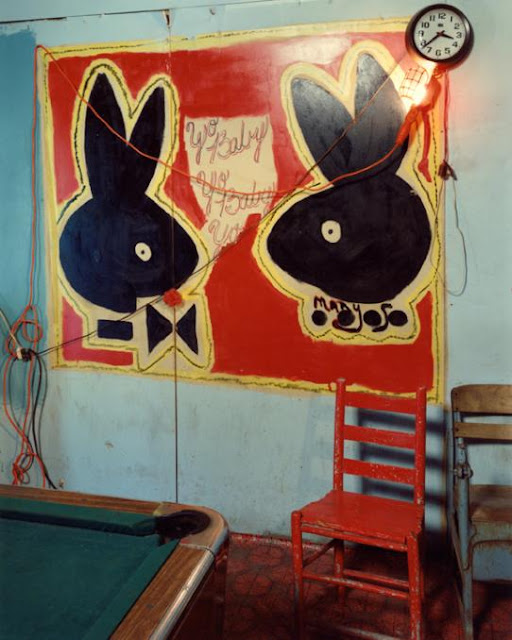 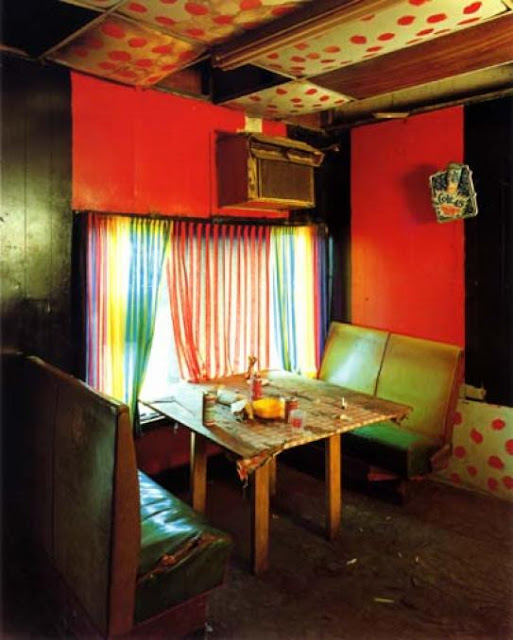 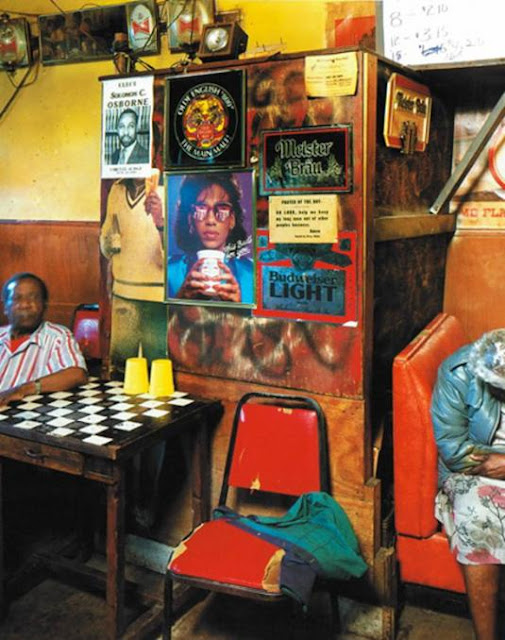 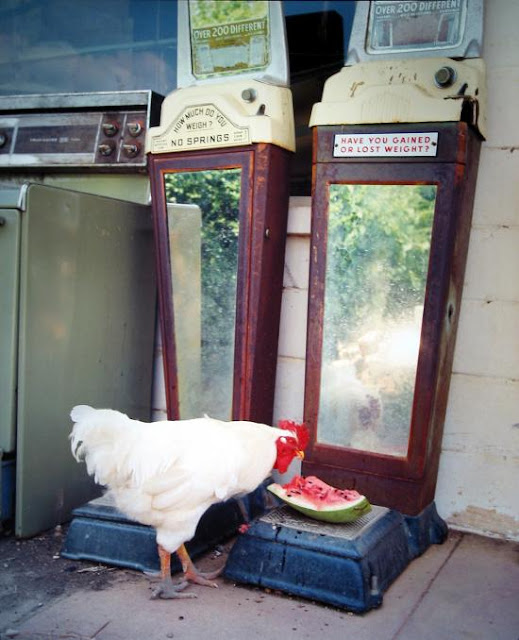 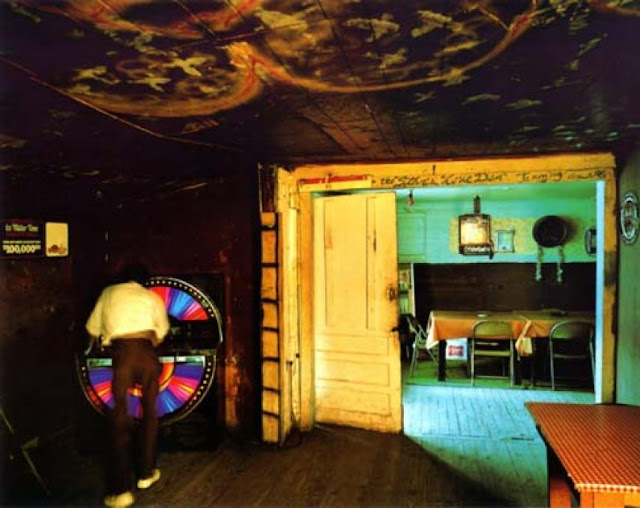 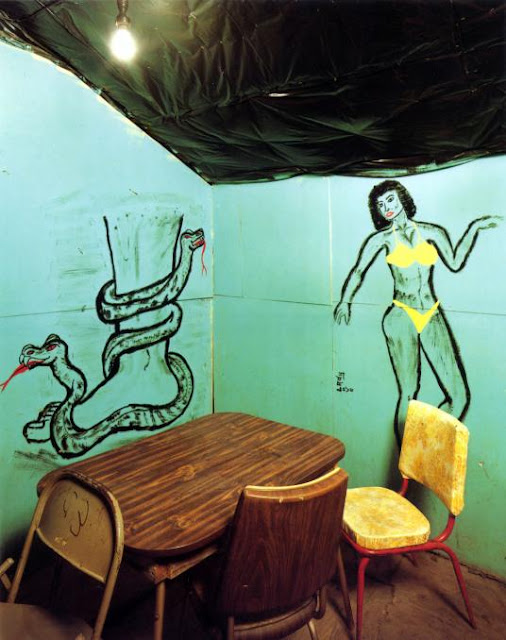 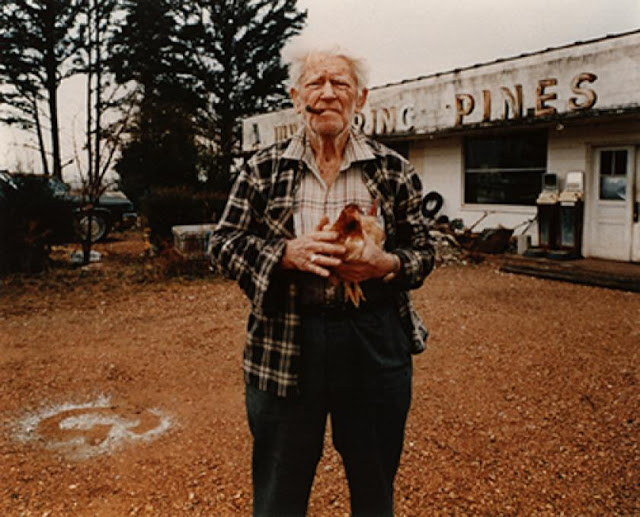