Tuning Up with Vivian Gornick 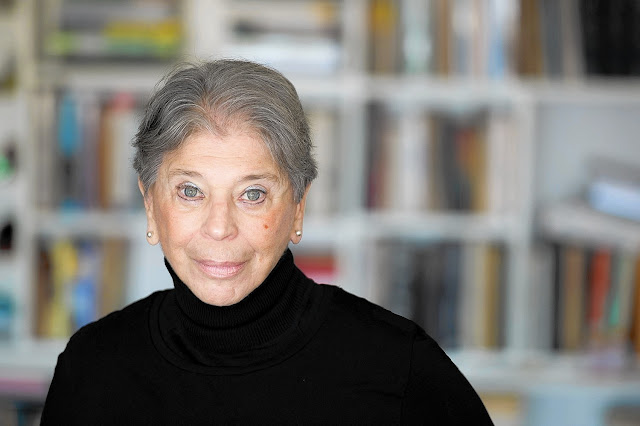 In her terrific 2015 memoir The Odd Woman and the City, essayist Vivian Gornick nails the currency of anticipation so lavishly spent in one's 20s. Gornick is rightly hailed as one of the great urban essayists working now—Manhattan is her canvas—but she also has extraordinary access to her childhood and adolescence, and the ways we tend to wander, wide-eyed, from one thrilling possibility of the future to the next. Here, she describes the sophisticated allure that Manhattan's west side held for her when she was young and erupting with dreams of adulthood, emphases added. "In college, another friend walked me down West End Avenue. I’d never seen a street as wide and stately as this one, with doormen standing in from of apartment houses of imposing height that lined the avenue for a mile and a half."


My friend told me that in these great stone buildings lived musicians and writers, scientists and émigrés, dancers and philosophers. Very soon no trip downtown was complete without a walk on West End from 107th Street to Seventy-Second. For me, the avenue became emblematic. To live here would mean I had arrived. I was a bit confused about whether I’d be the resident artist/intellectual or be married to him—I couldn’t actually see myself signing the lease—but no matter; one way or another, I’d be in the apartment.

In summer we went to the concerts at Lewisohn Stadium, the great amphitheater on the City College campus. It was here that I heard Mozart and Beethoven and Brahms for the ﬁrst time. These concerts came to an end in the mid-sixties, but in the late fifties, sitting on those stone bleacher seats July after July, August after August, I knew, I just knew, that the men and women all around me lived on West End Avenue. As the orchestra tuned up and the lights dimmed in the soft, starry night, I could feel the whole intelligent audience moving forward as one, yearning toward the music, toward themselves in the music: as though the concert were an open-air extension of the context of their lives. And I, just as intelligently I hoped, leaned forward, too, but I knew that I was only mimicking the movement. I’d not yet earned the right to love the music as they at few Years I began to see it was entirely possible that I never would.

The wry title of Gornick's book, and the decades she's spent essaying herself honestly as a thorny emotional outsider, offers further, bittersweet evidence of how one's twenty-something dreams often remain just that. 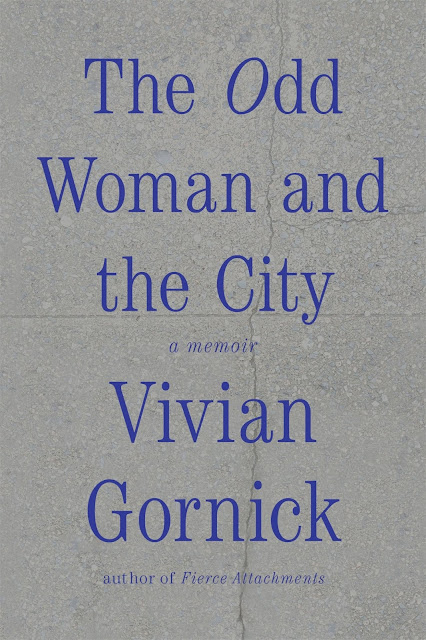