Barry Lopez, the Drifters, another kind of wildness 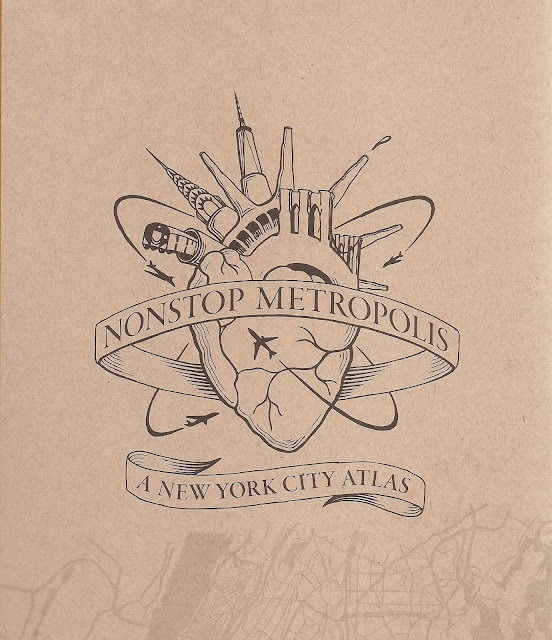 I'm reading Nonstop Metropolis, the New York installment of Rebecca Solnit's and Joshua Jelly-Schapiro's "Atlas Trilogy" from the University of California Press—you can read about the fascinating cartography/nonfiction series here. I especially like Barry Lopez's brief essay on the Drifters' "Up On The Roof" in the "Singing the City" chapter. Lopez, a celebrated nature and environmental writer, begins by reminiscing about a wonderful flock of pigeons from his his early boyhood in California. When he was eleven, his family moved to the Murray Hill neighborhood in Manhattan, where he learned that his seventh grade classmates "saw more shabbiness than grace in pigeons." In the city, he came to appreciate something else, an urbanity that dovetailed with the yearning of the AM radio and the moving, mysterious songs that issued from it. Unsurprisingly, he didn’t miss his pigeons for long:


Eleven seemed the perfect age to be swept up in another kind of wildness, which I found in Vermeers hanging in the Frick Collection on 70th Street, in the imposing sight of the prow of the Flatiron Building, and in learning the labyrinth of the IRT, the BMT, and the IND. The strongest shift in my appreciations, however, came with my discovery of Manhattan’s rooftops. When I visited the homes of my new friends in school I always asked to be taken up to the roofs, for the endlessly vast and engaging views they provided—the sight of human intimacy in the window of an apartment two blocks away, the obdurate facade of the Palisades across the river in Jersey, and once, from a friend’s rooftop on East 29th, the way the architecture of Manhattan bellied out between Midtown and Wall Street, the glacial till overlaying the bedrock there being too deep to safely foot a building. On my own block I clambered from rooftop to rooftop, studying the foot traffic on Lexington, so distinctly different from human traffic on Park Avenue. And I came to understand how different deference to someone else’s privacy was in the city from what it had been in rural California. I also came to understand a type of freedom that had not occurred to me in California, as I entered the volumes of raw space apparent from up there and felt the expansion, the release that came from the absence of crowding, from the tedious queues at the headline museums or at theaters where the most popular plays were running.

The day in 1962 I entered the record store on East 34th Street where I bought all of my 45s, having that afternoon heard “Up on the Roof" by the Drifters for the ﬁrst time on 1010 WINS, I no longer felt I was just living in an apartment in New York; I was now of New York. I was starting to fall in love with girls, and the Drifters’ lyrics in that song spoke directly to the soaring and deﬂation I was experiencing in my heart. Up on the roof now, I was a city boy, entering that landscape of dreams, ﬂoating above the hustling streets.


I climb way up to the top of the stairs
And all my cares just drift right into space
On the roof, it's peaceful as can be
And there the world below can't bother me
Let me tell you now
Posted by Joe Bonomo at 12:07 PM