The Electric Sound of the City 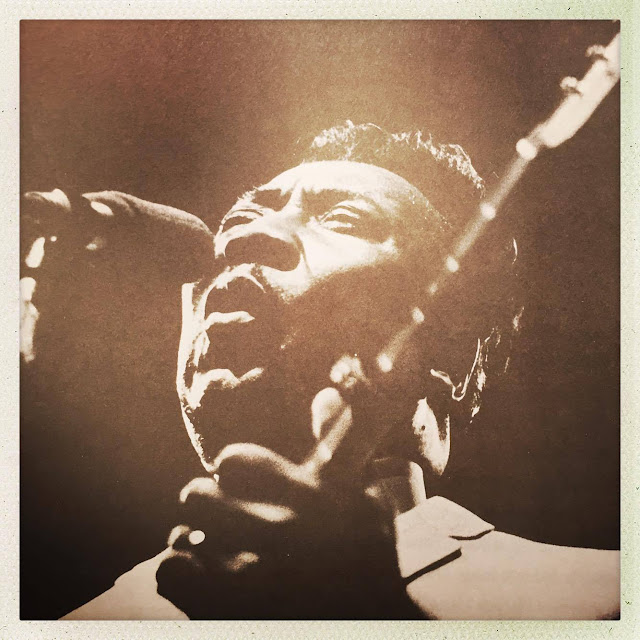 This brief passage from early in Ed Ward's terrific, ambitious, and fact-driven The History of Rock & Roll: Volume One 1920-1963 captures the excitement of Muddy Waters's band's plugged-in vibe, a sound that jolted a city and gazed at the future:


By [the late 1940s], the Muddy Waters-Jimmy Rogers-Baby Face Foster band had added another artist: Marion Walter Jacobs, whom Rogers knew from Mississippi as “a little squirrel-faced kid” who played harmonica. After being blasted out of bed one morning by the sound of a harmonica player performing at he Maxwell Street Market near his house, Rogers headed down there to ﬁnd the kid, now an adult, playing like crazy, and took him over to meet Muddy. In no time, the band found a home at the Club Zanzibar, at Ashland and Thirteenth, just around the corner from Muddy’s home, where they started playing blues with a power and authority that was brand new. Some of it was the volume from those electric instruments (and Little Wa1ter’s using a microphone to amplify his harmonica), and some of it was the down-home sound, including that of the slide guitar that Muddy transformed with electricity, that reminded homesick immigrants of life in the South—but with the electric sound of the city. Nobody else in Chicago was doing this, and other musicians would come to gape.

Here's Muddy on guitar with Big Crawford on bass in '48, not full-band electric, but electrifying nonetheless: 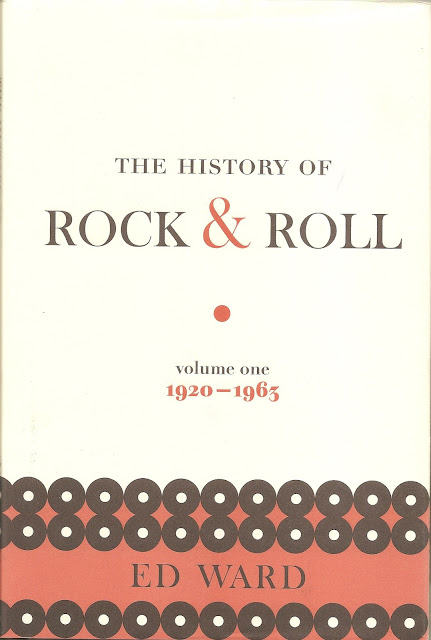 A fantastic song "With rhythm accompaniment," and mind-melting slide guitar. What must have people thought when they heard the first recordings that Muddy made for the Chess Brothers?