"To gaze into the camera is to look into the future" 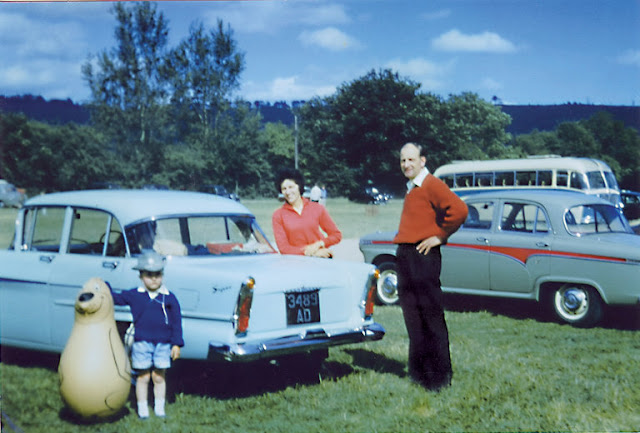 Geoff Dyer has a terrific meditation on family photographs, memory, Walker Evans, and hints of the future in The New York Times Magazine. "This picture, which seems like a pure emanation of memory, includes the person whose memories it represents: the person, that is, whose consciousness never included this view of himself."


I have no idea who took the picture. As a result, and because it includes every member of our family — I had no siblings — something strange happens. An unknown friend, relative or passer-by must have taken the picture, but in the absence of clinching evidence to the contrary, it is not unreasonable to think that the place itself made a record of the day.

Later: "I’ll actually be 60 next year, and so, looking at this picture, I think again of something the poet George Oppen said to Paul Auster about getting old: 'What a strange thing to happen to a little boy.' That, surely, is among the wisest things ever said by anyone about aging."

More on family photos here.
Posted by Joe Bonomo at 11:15 AM