The Sound of Less Control 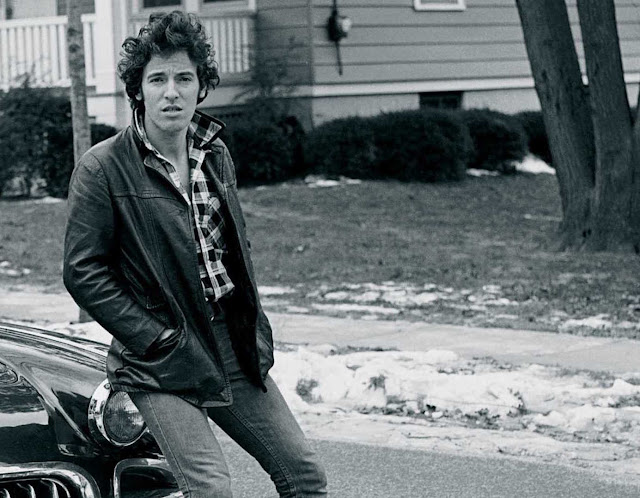 I love this passage from Bruce Springsteen's highly readable (if unimaginatively titled) memoir Born to Run. Springtseen's describing the run-up to the mammoth recording sessions for The River, and what obstacles he, his band, and his co-producer Jon Landau were facing in trying to make a kick-ass rock and roll record at the end of the Seventies: "It was 1979 and state-of-the-art production values were still heavily inﬂuenced by the late-seventies mainstream sounds of Southern California," he writes.


Their techniques consisted of an enormous amount of separation between the instruments, an often stultifying attention to detail and very little echo or live room resonance. Most studios, in those days, were completely padded to give the engineer the utmost control over each individual instrument. The Eagles, Linda Ronstadt and many other groups had a lot of success with this sound, and it had its merits, but it just didn’t suit our East Coast sensibilities. We wanted open room mikes, smashing drums (the snare sound on Elvis’s “Hound Dog” was my Holy Grail), crashing cymbals, instruments bleeding into one another and a voice sounding like it was ﬁghting out from the middle of a brawling house party. We wanted the sound of less control. This was how many of our favorite records from the early days of rock ’n’ roll had been recorded. You miked the band and the room. You heard the band and the room. The sonic characteristics of the room were essential in the quality and personality of your recording. The room brought the messiness, the realness, the can’t-get-out-of-each-other’s-way togetherness of musicians in search of “that sound.” 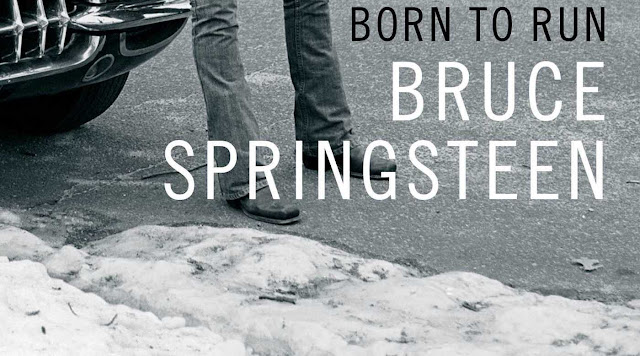 Email ThisBlogThis!Share to TwitterShare to FacebookShare to Pinterest
Labels: 1979, born to run, bruce springsteen, recording, rock and roll, studio, the e street band, the river, you can look but you better not touch