The Saga of Bazooka Joe? 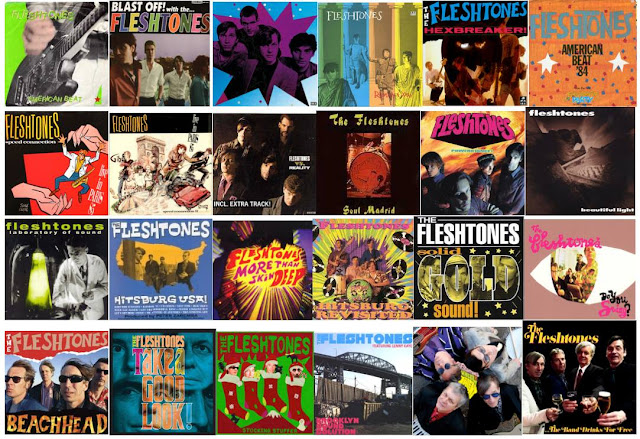 The never lost that beat. What's next? A concept double-album about Bazooka Joe? They've gotten a head start: 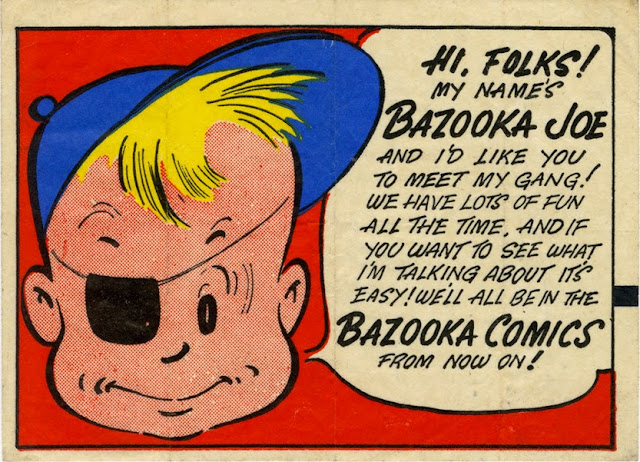 I don't think a double album of any sort is coming from the Fleshtones. Now, of course there exists the potential for more songs about Bazooka Joe and his Gang. I've been mulling over some ideas actually…

Hey busy buddy, it's been a while!

Yeah a double album is not in the Fleshtones DNA is it.