"We didn't break up. We Were at The Pyramid." 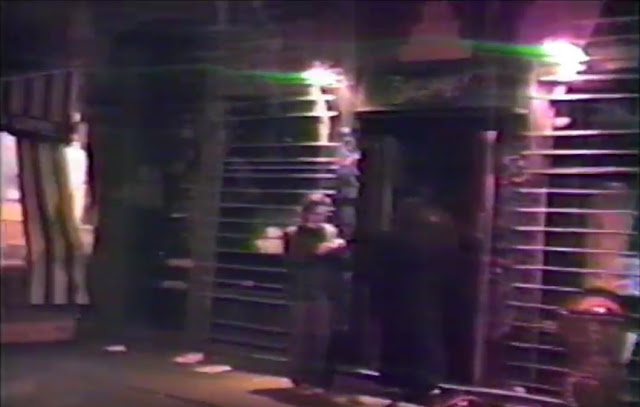 In recognition of the Fleshtones' 40th anniversary in May of this year, I've been combing through the Sweat: The Story of The Fleshtones, America's Garage Band and online archives for some little-seen nuggets. Digital artist, animator, and filmmaker Marjan Moghaddam recently uploaded her mini-documentary Drag Queens, Skinheads, Artists and Some Girls: the Pyramid Club of the 1980s. She notes:


Between 1983 and 1988, I shot bands, performance art, art, and other related events at the Pyramid club, in addition to showing my own early video art and computer animation there. I’ve held on to the original videos for decades now, and in 2011 I put together this short Video for a Pyramid event at Howl Festival, where it was originally screened. It was shown again at Howl gallery during the Pyramid show in 2015.

Readers of Sweat, and those friendly with the band in the mid-1980s, know how important The Pyramid was to the Fleshtones. In Sweat I wrote: 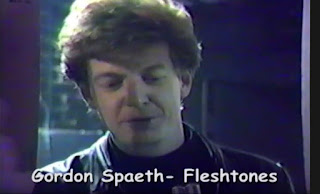