Richard Wright, from his foreword to Paul Oliver's The Meaning of the Blues:


Yet the most astonishing aspect of the blues is that, though replete with a sense of defeat and down-heartedness, they are not intrinsically pessimistic; their burden of woe and melancholy is dialectically redeemed through sheer force of sensuality, into an almost exultant aﬂirmation of life, of love, of sex, of movement, of hope. 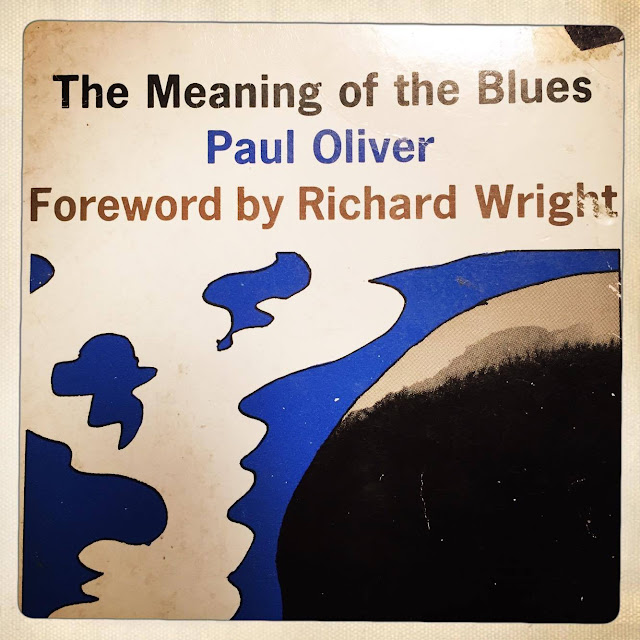