Bill Milhizer and The Charades

In recognition of the Fleshtones' 40th anniversary in May of this year, I've been combing through the Sweat: The Story of The Fleshtones, America's Garage Band and online archives for some little-seen nuggets. Here's a terrific photograph of Bill Milhizer and his first band, The Charades, in Troy, New York, in the mid-1960s. The photo appears in an article at The Spot 518 promoting the Fleshtones show this weekend in Troy, where Milhizer lives. Local hero, and all that. 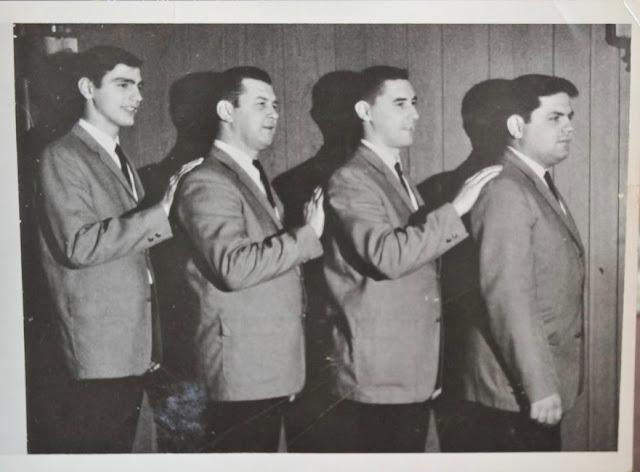 Here's the story of The Charades, from Sweat: