The Whole Point of the Weekend 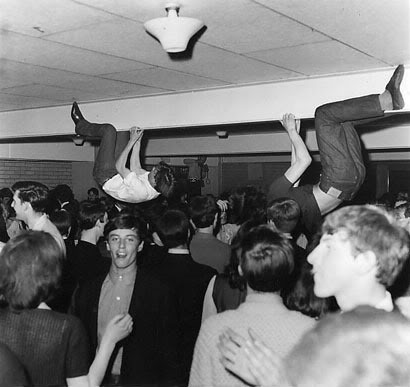 In the latest issue of the dependably great Ugly Things, Richie Unterberger profiles the Yardbirds' co-founder and bass player Paul Samwell-Smith. It's a dense and informative must-read, packed with details of the Yardbirds' history. Samwell-Smith is lively and candid, and his memory is sharp. At one point, he discourses on the purpose of the recording studio the mid-1960s, as he saw it: “I think we regarded the recording process as entirely different from the live shows." He adds,


The songs changed quite dramatically every night anyway—"Smokestack Lightnin'" would sometimes go on for ten or even fifteen minutes; "I'm a Man" likewise. That was the point and purpose of playing live. The recording studio was for a different purpose. I remember driving around London with Jeff Beck in his car, which had a record player in the front (yes, a record player), listening to the Mamas & the Papas singing "Monday, Monday," and Brian Wi1son’s "Good Vibrations" from the Beach Boys, or so many of the Beatles recordings— "A Day in the Life," "Yesterday," "Norwegian Wood." That is what the recording studio was for in my eyes—not trying to nail a "live" performance.

A few graphs earlier, remembering the ferocity of the Yardbirds (and another like-spirited band, the Rolling Stones) onstage, Samwell-Smith nails the palpable thrills of live shows, especially in small, sweaty places like the Crawdaddy: "It was fun to see several hundred young people come in to the Crawdaddy club on a Saturday night and just let go." He adds,


When we went to see the Rolling Stones playing at the Crawdaddy or the Station Hotel in Richmond, in the very early days, a lot of the audience would stand at the front just by the stage and just drop their heads down and shake them frantically at these crucial climactic moments, or they would be hanging from the rafters up in the (low) ceiling doing a similar thing. This was an important part of the whole experience. And with a couple of drinks inside, well, it was very exciting. So when we played live we were often trying to get the audience to rave like that. It was the whole point of Friday/ Saturday night. 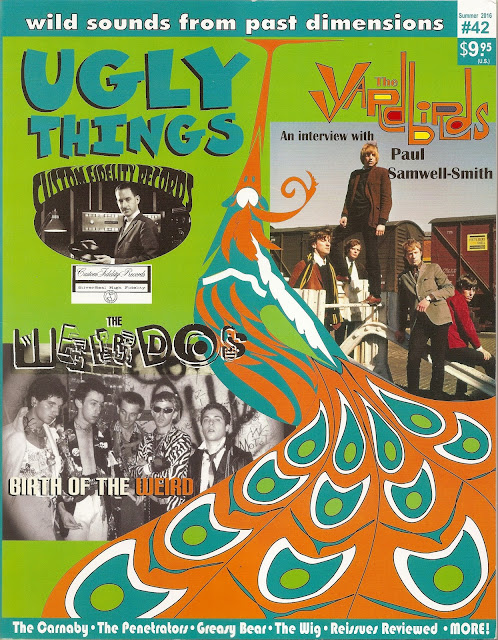 Photo of crowd at the Crawdaddy, undated, via Welcome To Carnaby Street, where the photo is credited to Jeremy Fletcher.
Posted by Joe Bonomo at 11:43 AM