In recognition of the Fleshtones' 40th anniversary in May of this year, I've been combing through the Sweat: The Story of The Fleshtones, America's Garage Band and online archives for some little-seen nuggets. I've received help from plenty of people, also: photographer Jimmy Cohrssen has come through again with some terrific pics, most of which I hadn't seen. Enjoy the time travel. 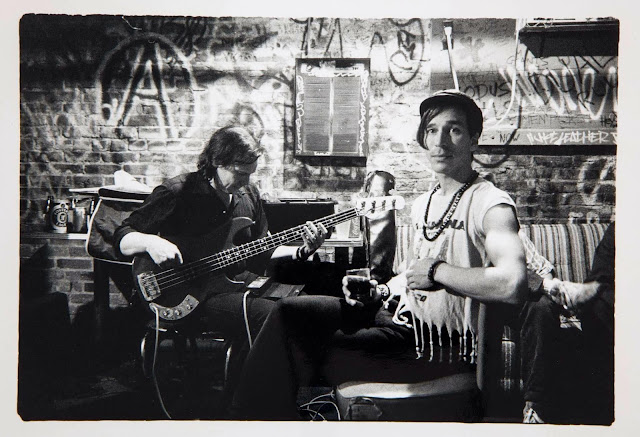 Fred Smith and Keith Streng, downstairs in the dressing room of the old 9:30 Club on F Street in N.W. Washington D.C. This photo is ca. 1988 or '89, when Smith played bass in the Fleshtones (before giving way to Andy Shernoff who, in 1990, gave way to Ken Fox, who's stuck around). 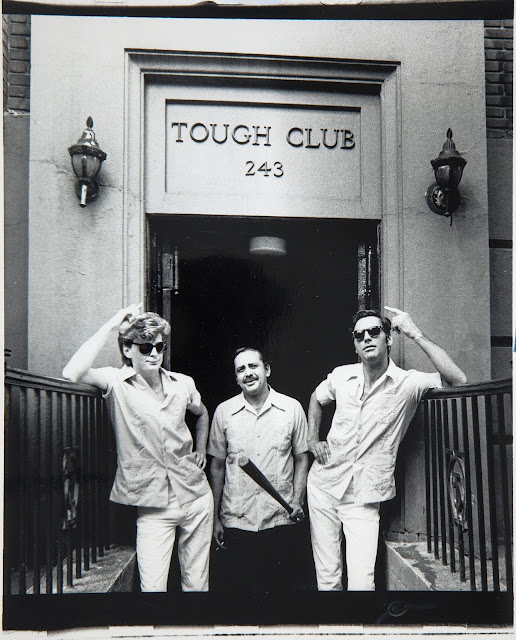 Gordon Spaeth, Mustang Mike, and Bill Milhizer, in front of the old "Tough Club" at 243 West 14th Street in Manhattan. Mike was a security guard befriended by Spaeth and Milhizer, who recruited him into Action Combo, an on-again, off-again side band. A men's social club for "gentlemen of rank and wealth," the Tough Club opened in 1865. 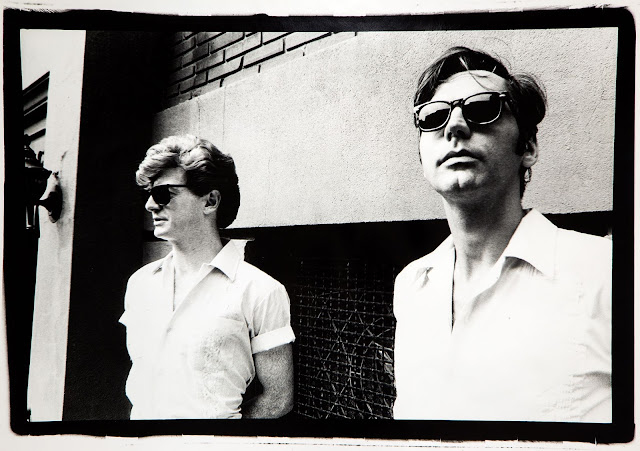 Spaeth and Milhizer outside of Tough Club. 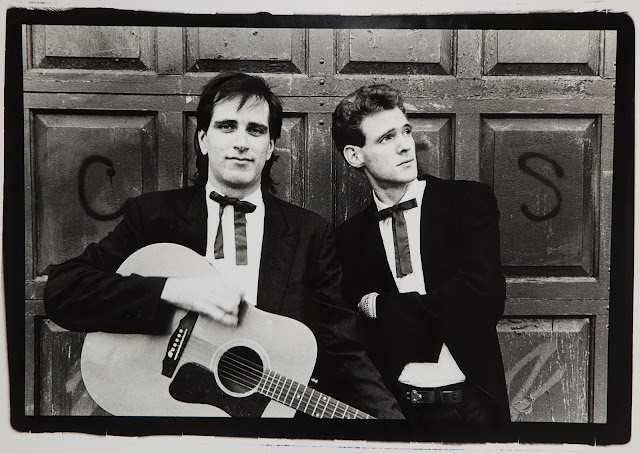 George Gilmore and Marek Pakulski, striking a pose as Tall Lonesome Pines, an Everly Brothers-styled duo Marek formed with Gilmore after leaving the Fleshtones in late 1986. Rumor is they cut some tunes, one of which was scheduled for the 1988 Time Bomb: The Big Bang Theory compilation of Fleshtones off-shoots but was replaced by a song from Marek's replacement Robert Warren. 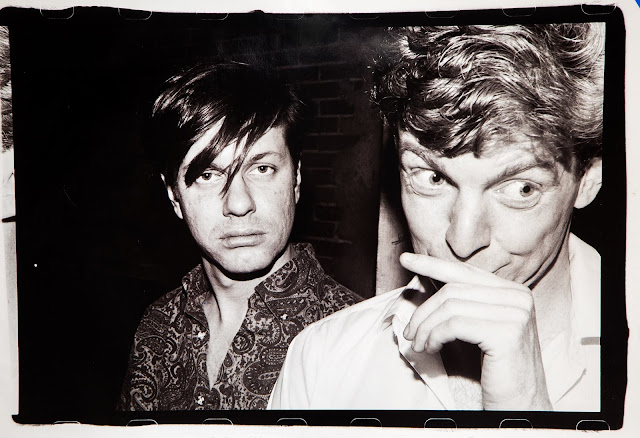 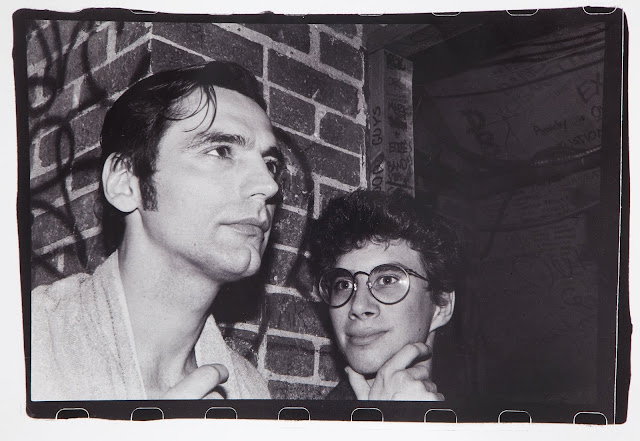