While driving through Morgan County in West Virginia, I stumbled across this little ball field, home of the Pirates, in the tiny town of Paw Paw (population: 500). Located in the Town Park near the elementary and high schools, the field's having a rough go of it these days, ragged at the seams. Nothing a little TLC, weed wacker, and infusion of civic capital wouldn't help.

For what it's worth, no Major League baseball player has been born in Paw Paw. The nearest seems to have been John Allen, born in 1890 and raised in Berkeley Springs, population 624, twenty-five miles from Paw Paw up winding Route 9. Allen's career—if you can call it that—was brutally brief: he played in precisely one game, for the Baltimore Terrapins in the old Federal League, on June 2, 1914, in which he pitched two innings of two-hit ball, surrendering four earned runs in mop-up duty in an 11-4 shellacking by the Brooklyn Tip-Tops. The game was played at Washington Park in the Park Slope neighborhood in Brooklyn, New York. The crowd was estimated at 600 people, or roughly the equivalent of Allen's hometown, though it's unlikely that all attendees stuck around for the end of the game when Allen made his lone appearance in professional baseball. 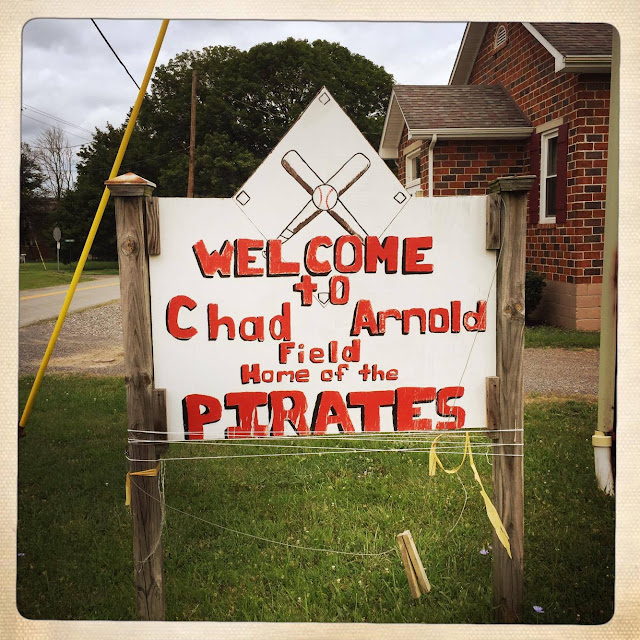 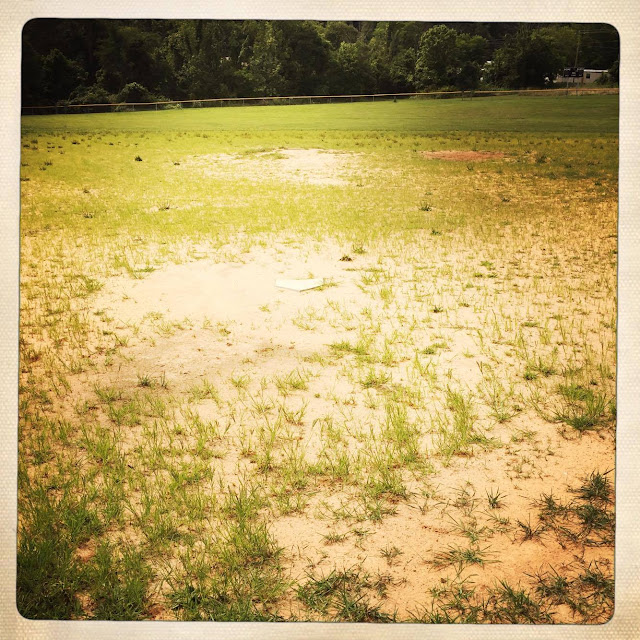 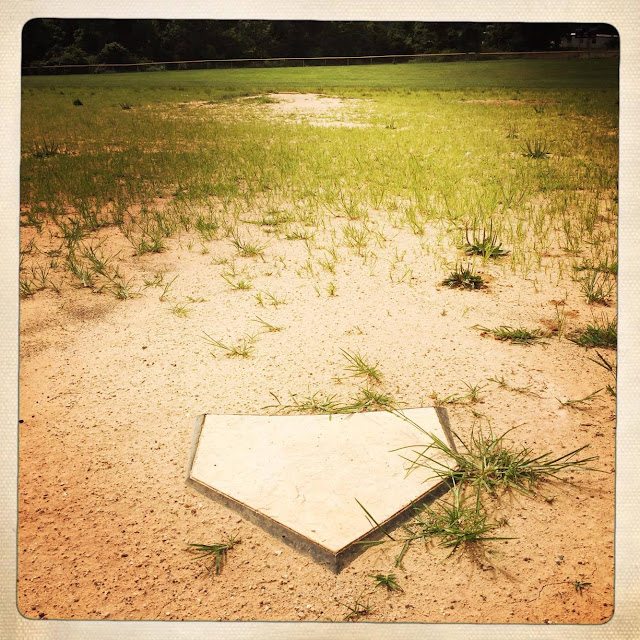 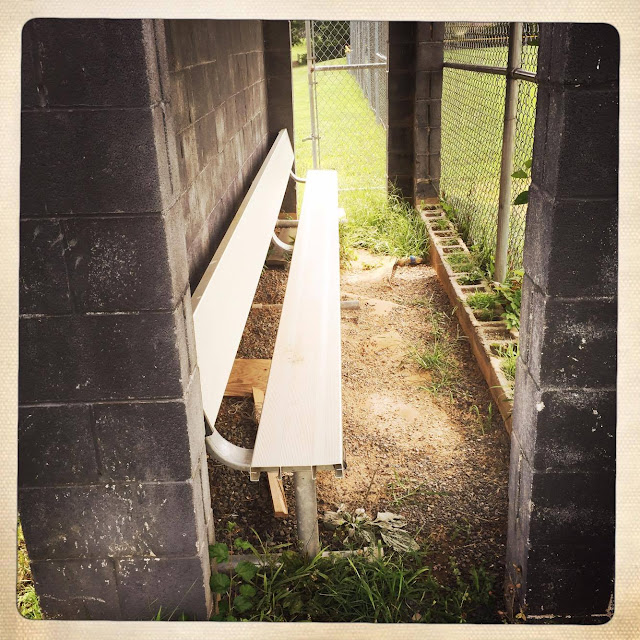 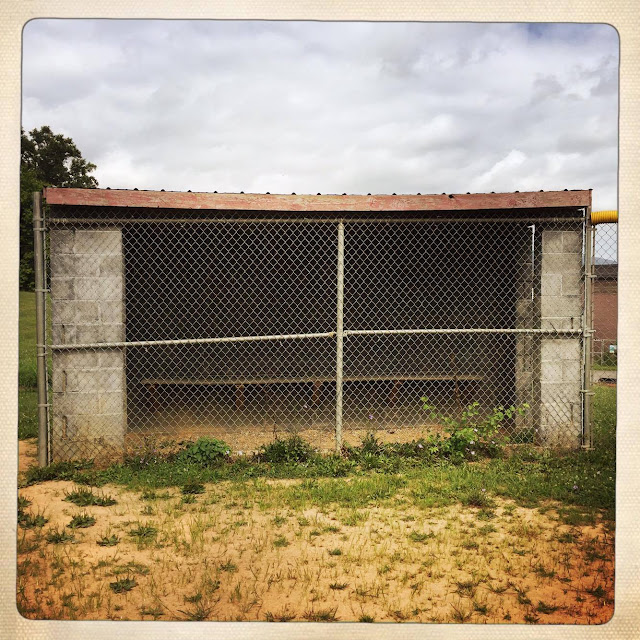 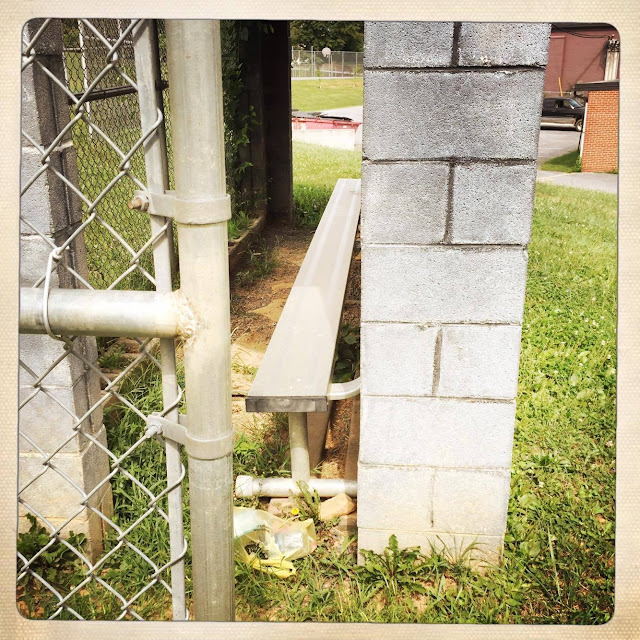 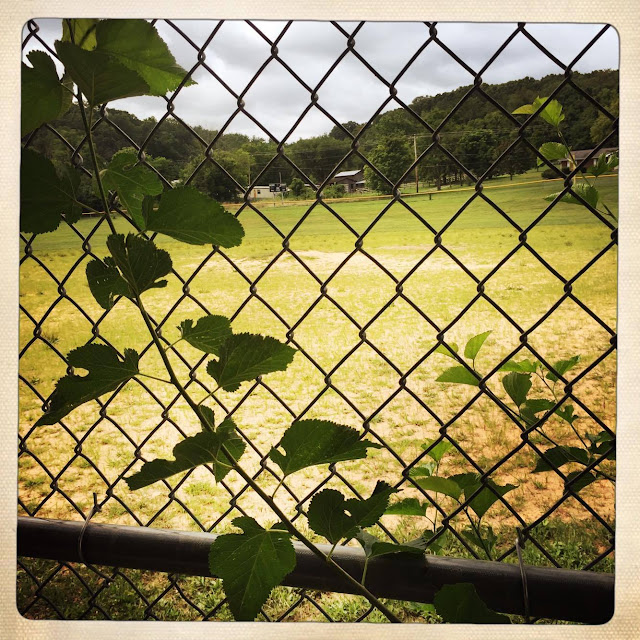