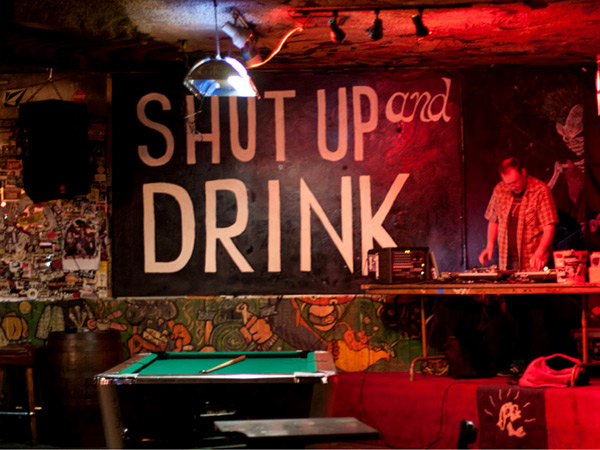 One of the more startling songs on Godless America, the legendary Crypt compilation of "Country & Western for all ye Sinners 'n' Suffers" released in 1995 (or thereabouts), is Sanford Clark's "It's Nothing To Me," misattributed on the album to Harry Johnson. Six years ago over at Dreamtime, Fred Bals recounted the history of this bizarre song, contributing a much-needed corrective to the wrongs predictably perpetrated against obscure singles down the years. Bals's post traces "It's Nothing To Me" from the pen of the great Leon Payne (writing under the pseudonym Pat Patterson) through its many recordings and arrangements through the 1950s and 1960s (Lee Hazlewood, The Coasters[!]), simultaneously telling the bittersweet story of Clark himself, one in a long Nashville line who never managed That Next Big Hit beyond his debut, in this case "The Fool," written by Hazlewood, a single that reached 7 on the Billboard Top 100 in 1956.

The story of "It's Nothing To Me," released in 1966 on the Phoenix-based Ramco label, is, as is the case with most long-lost, here-and-gone 45s, worth reading. As for the song itself, it chills, at the strange line that divides earnestness and kitsch. The scene: a bar, probably a dive. The singer narrates his side of a conversation with a guy, undoubtedly in the cups, who's trying to talk to a woman at the other end of the bar. The problem? The third guy, who's eyeing up the second guy with a jealous, murderous gaze. In the first two verses, the narrator tries to talk some sense into his friend at the bar, urging him to avoid the woman, and thus the man, but to no avail, as loud gunshots precede the third verse, wherein the narrator, audibly shaking his head sadly, speaks now at a man bleeding out on the bar floor, soon to die. The gunshot sound effects are straight out of B-movie, as is, frankly, the well-worn love triangle story, but Clark delivers his lines with a worldly bloodlessness that's poised somewhere between sympathy and cynicism. The moral: shut up and drink, or, we live in a hopeless world. Either one works. Though the song doesn't quite transcend its lurid, kitschy hysteria, Clark's performance is pretty wild, just below mannered, starkly dramatizing tavern ethos, the place where adult men and women go to drink to forget, forgetting that there isn't enough booze in the world to dampen lust, jealousy, and in the case of the singer, cool detachment.

Leon Payne was no stranger to the dark underside of human compulsions. Though he's famous for writing the great "I Love You Because," sung by Elvis and many others, he's infamous for writing "Pyscho," a grisly murder ballad sung from the point of view of a serial killer, sung by the more recent Elvis, among others. "It's Nothing To Me," then, with its low-light drama, dreadful circumstances, and uncomfortable pov, is vintage Payne. He knew a thing or two about weakness, especially that issuing from a bottle, and no lesser an interpreter than the iconic, peerless George Jones recorded a full album of Payne's songs, which I wrote about here.

If you're into weirdness and darkness in country music, I heartily recommend Godless America. A couple of years ago I wrote an essay for The Normal School about that album's "Please Don't Go Topless, Mother" by the child singer Troy Hess.

this is a great story. I first heard the tune on the "Still Alive and Well" LP by Johnny Winter but my 70's pressing said "Pending" for author's credits (now Wikipedia lists "Eric Dunbar" as author on the Winter LP). I have it on a Dot label 45 by Loy Clingman, which credits Al Casey on guitar. Loy was also part of that fertile Phoenix scene.

The winding byways of authorship....