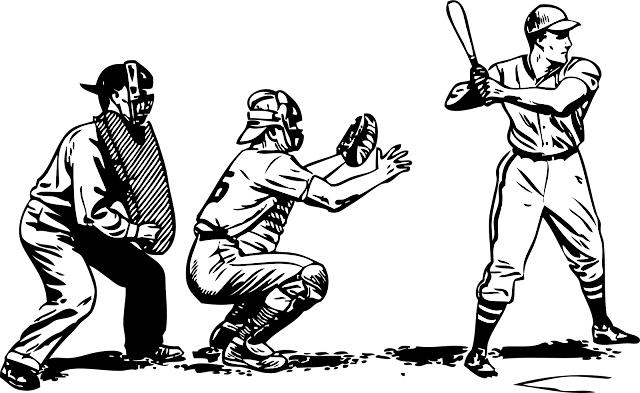 Here's a very cool, five-year old post by Arne Christensen at The Hardball Times about great hitters' final at-bats. With the exception of certain stars of the game—think Ripken, Jeter, et al—who know that they're in their last season, many aging sluggers keep an eye on next year's Spring Training, if not with their current team than maybe with a different one, and often face their bodies' decline, and their fate, only in the off-season, not realizing that their at-bat in, say, Tampa Bay or San Diego, was in the fact the last of their career. Unsurprisingly, mega-documented or not, a hitter's final at-bat is often much like the majority of his others: uneventful. Some players got lucky, a few famously-so. (In 2014 I wrote about Chicago White Sox player Paul Konerko's second-to-last career game: also uneventful.)

I've cherry-picked from the list that Christensen provides, and in its un-heoric tone it reminds one that disappointing plate appearances spare no one, that on the day-to-day score baseball could care less about drama: Yaz pops out to second; Gehrig flies out to center fielder; Murray, pinch hitting, grounds into a 5-4-3 double play to end the game; Ott, also pinch hitting, grounds out to an unknown infielder; Thomas strikes out swinging; Mantle pops out to shortstop; Griffey hits a grounder for the forceout at second; Ruth grounds out to first base....

Humbling stuff. Here’s Christensen's full breakdown of what 30 players did in their final at-bats:

And now to some videotape:

Jeter, of course, did this in his final at-bat:


And tragically, Thurman Munson's strikeout against Ken Kravec at Comiskey Park on August 1, 1979 turned out to be the final at-bat of his great career:

Image via OpenClipArt.
Posted by Joe Bonomo at 7:02 PM