The more you delve and backtrack and think... 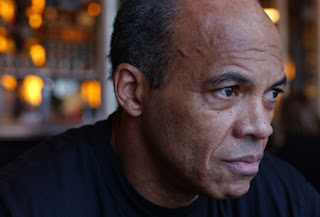 In Brothers and Keepers, his terrific, difficult memoir, writer and teacher John Edgar Wideman charges himself with figuring how he and his brother Robby, incarcerated for life on a  manslaughter conviction, could each originate in similar circumstances but end up so far apart. Think James Baldwin's "Sonny's Blues" writ large.

"You never know exactly when something begins," Wideman observes.


The more you delve and backtrack and think, the more clear it becomes that nothing has a discrete independent history, people and events take shape not in orderly, chronological sequence but in relation to other forces and events, tangled skeins of necessity and interdependence and chance that after all could have produced only one result: what is. The intertwining strands of DNA that determine a creature's genetic predispositions might serve as a model for this complexity, but the double helix, bristling with myriad possibilities, is not mysterious enough. The usual notion of time, of one thing happening first and opening the way for another and another, becomes useless pretty quickly when I try to isolate the shape your life from the rest of us, when I try to retrace your steps and discover precisely where and when you started to go bad.

Good luck. Halfway through his book a troubled Wideman gives up and turns the story over to his brother so that he can narrate his own life, one of the more surprising, and moving, gestures I've encountered in a work of autobiography. How can I know someone else's story if I can't know mine? 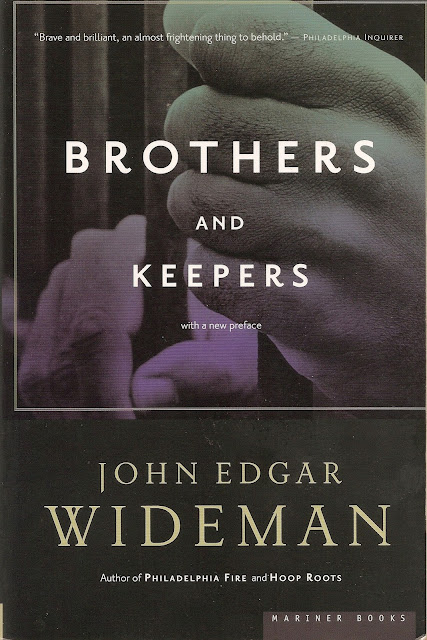