We lost a singular, gifted artist yesterday, a man who rocked and made it funky between the sacred and the profane, who made us smile and move by celebrating the joys and limits of freedom of body, mind, and spirit. I won't add to the tide of commentary, only to quote the opening verse of the funny, fun, and funky "Black Sweat," a minimalist groove from 3121, released in 2007. Prince seemed to be able to toss off irresistible pop like this with ease. What's hotter than the gap between resistance and yielding? Prince made a career there. I thought of these words as his manifesto then, and I think of them as a fitting tribute now. 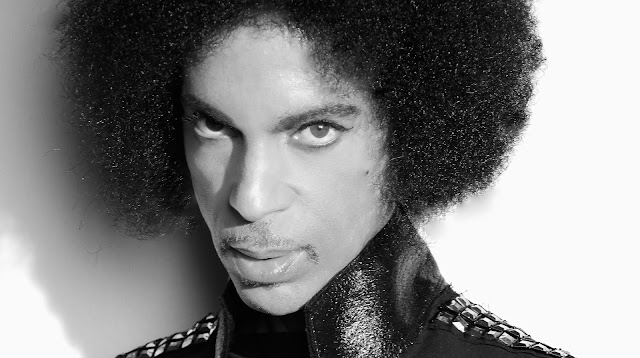