In advance of the Fleshtones' 40th anniversary next month, I'll be combing through the Sweat: The Story of The Fleshtones, America's Garage Band and online archives for some little-seen nuggets. Though peripheral to the band's history, here's some evidence of Pre-Super Rock erudition from one William Robert Milhizer, under the tutelage of his Major Professor Dr. Bain at Purdue University. I'm not sure where this 73-page Masters Thesis titled "Primary application and two types of orientations to voluntary associational membership" would've gotten Lucky Bill professionally. Thankfully, he opened another beer and opted for a career behind the drums. 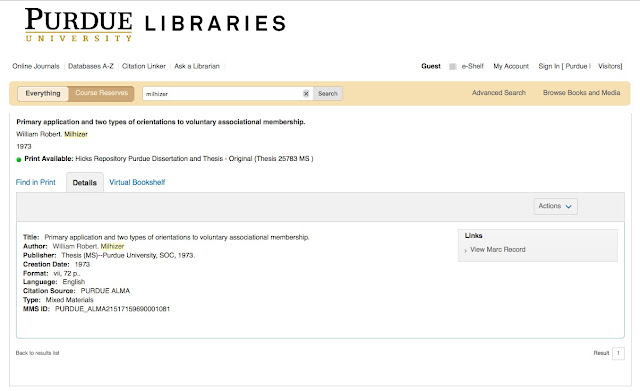 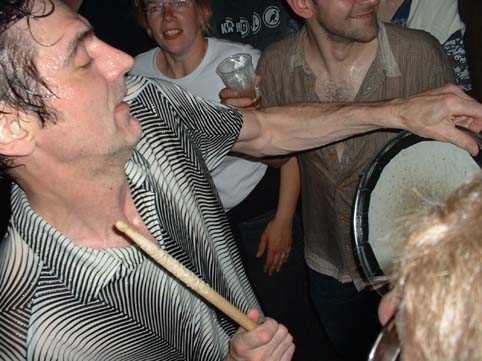 Photo of Milhizer via Mondo Bizarro.
Posted by Joe Bonomo at 10:59 AM