In advance of the Fleshtones' 40th anniversary this year, I'll be combing through the Sweat: The Story of The Fleshtones, America's Garage Band archives for some little-seen nuggets. This one'e new to me: a promo "lab kit" sent out by Ichiban Records in support of the Fleshtones' 1995 Laboratory Of Sound, recorded by Steve Albini. Via the Ebay listing: 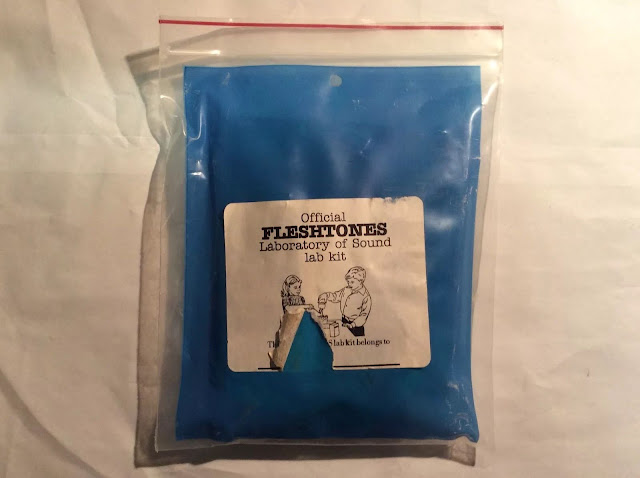 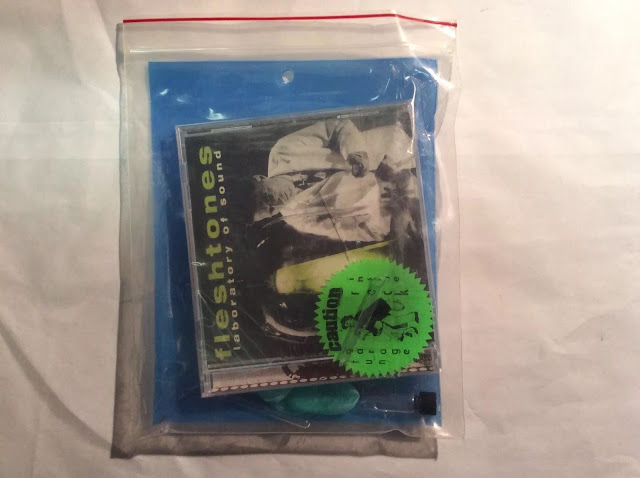 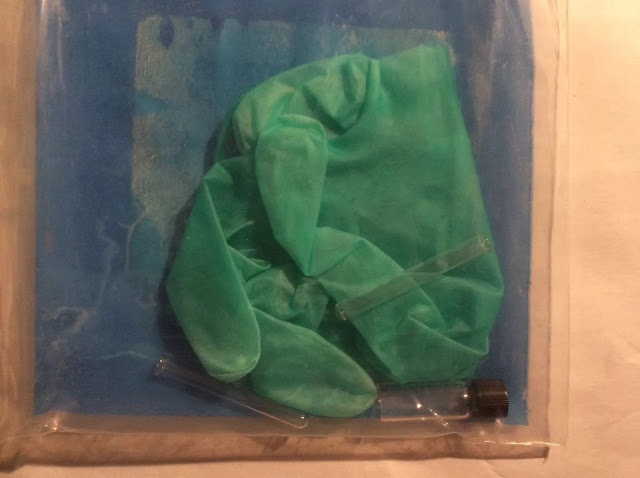 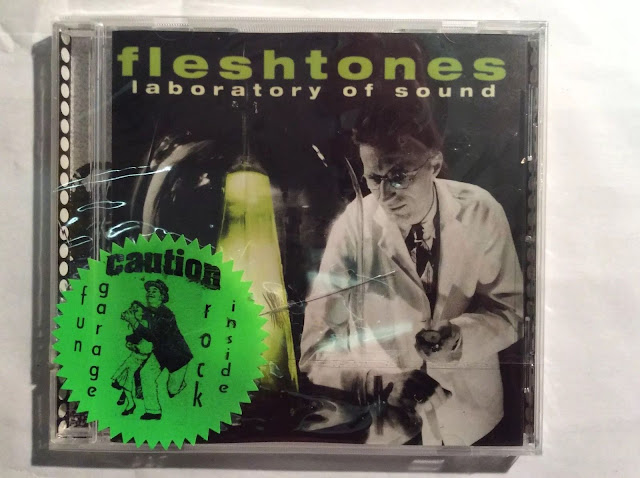 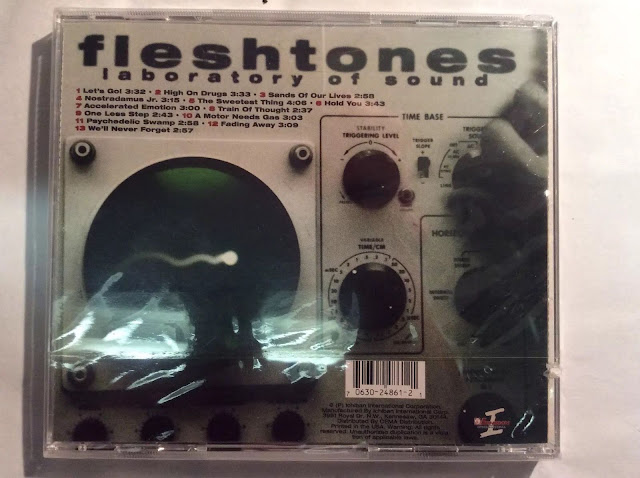