An urban ruin is a place...

Rebecca Solnit on the redemptive power of urban ruins, from her essay "Abandon" in A Field Guide To Getting Lost:


A city is built to resemble a conscious mind, a network that can calculate, administrate, manufacture. Ruins become "the unconscious of a city, its memory, its unknown, darkness, lost lands, and in this truly bring it to life. With ruins a city springs free of its plans into something as intricate as life, something that can be explored but perhaps not mapped. This is the same transmutation spoken of in fairy tales when statues and toys and animals become human, though they come to life and with ruin a city comes to death, but a generative death like the corpse that feeds ﬂowers. An urban ruin is a place that has fallen outside the economic life of the city, and it is in some way an ideal home for the art that also falls outside the ordinary production and consumption of the city. 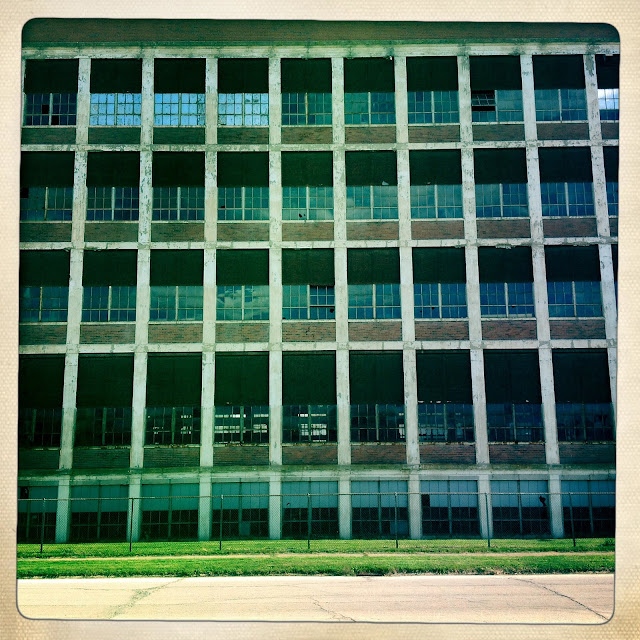