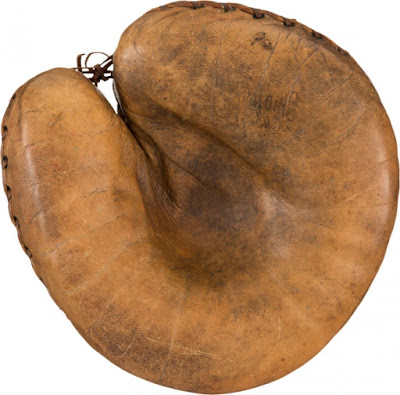 In an article on Chicago White Sox pitcher Carlos Rodon in the Chicago Tribune, Sox pitching coach Don Cooper—whose beloved Bronx-bred accent I can hear in print—succinctly laid out the goal for his number three starter: throw strikes.


Looking ahead, the Sox are trying to help the second-year pitcher get ahead in the count and ahead of his head.

"If we do that, we lessen walks," Cooper said. "If we lessen walks there will be more balls in play, more balls we can catch. There might be some hits involved, but the bottom line is if he can get ahead and get contact early. If they don't have contact early with the pitches he's got, he can be devastating."

So simple, and so often, so aggravatingly, ignored by pitchers. I write "ignored" from the perspective of the fan who last played a competitive baseball game when he was twelve; I know that Major League pitchers can throw strikes, and that when they fail to they're usually toying with batters by wasting pitches (ie, throwing balls) to upset a batter's timing, expectations, and instincts, to widen the plate. Yet Coop's argument is unassailable; everything comes from first strikes and getting ahead in counts: fewer walks; anxious, defense batters; fielders on their toes; less wear on pitcher's arms; quicker games; etc.. So simple, and yet I'll sit at home listening or watching, or I'll be at The Cell, frowning in my beer as another Sox pitcher issues a walk or a mammoth home run or a loud triple after going 2-0, 3-0.

Listen to Coop, throw strikes. We'll all have more fun.

Image of vintage catcher's mitt via Forbes. Image of Don Cooper via CBS Chicago.
Posted by Joe Bonomo at 4:53 PM