Six Books that Changed My Life 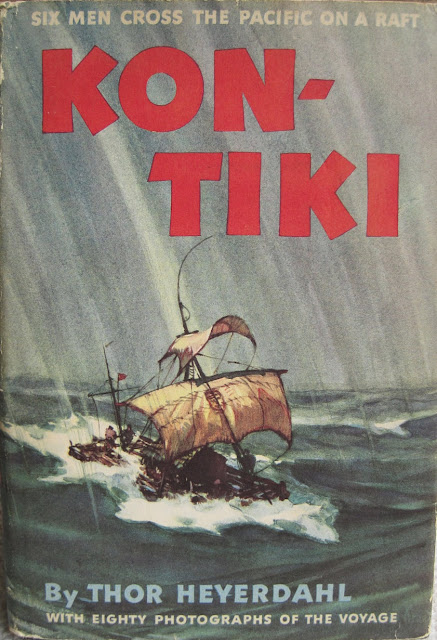 I first cracked open this tale of a 1947 raft journey across the Pacific Ocean by Norwegian daredevil Thor Heyerdahal either in the school library at Saint Andrew the Apostle, or at home in the basement. This book was the first to open my eyes to an exotic world beyond the Washington D.C. suburbs (planting in me the seed for a Polynesia obsession that would bloom many years later) and the accompanying action-packed, treated photographs were thrilling. I learned about scarifying sea storms and whales and plankton and other bright green marine life you could scoop from the hundreds of miles of diamond-blue water around you and eat for nutrition. Head-lifting, other-side-of-the-world stuff. Heyerdahal evoked the solitude and reflection of the voyage well, too, and those issues were beginning to matter to me. 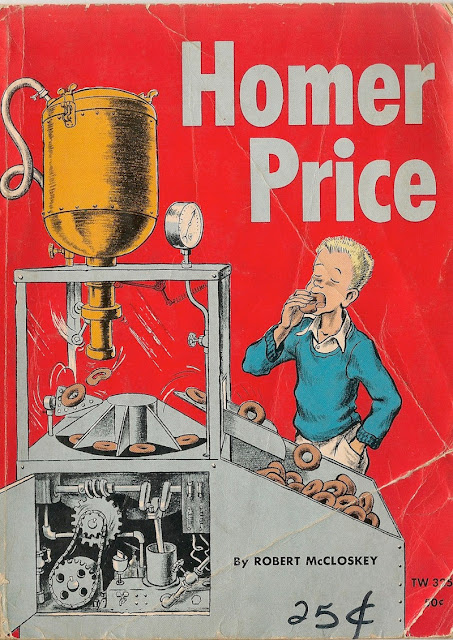 I could've easily slotted a Beverly Cleary Henry Huggins book in this spot, a kid whose cool nonchalance I worshiped. (I loved Encyclopedia Brown, too, but he seems a little smug to me now, born to the purple!) But something about Robert McCloskey's Homer Price got into me and stayed, too. I read this book countless times. Homer showed me that it was OK to be happy when you're alone, whistling as you walk, working on your radio, befriending your imagination. If you're patient, all kinds of amazing things might happen around you, not the least excess donuts, a skunk for a friend, and, in a story that I really responded to, an actor playing a movie superhero who in the course of a sorry evening teaches Homer a thing or two about adulation and inevitable disappointment—you know, adult stuff. Just like Homer, I lived on Rt. 56 (in Ohio) for a while. As Kon-Tiki evoked the South Pacific, so did Homer Price evoke Centerburg, the kind of rural small town in which I think that—no, I know that—I secretly wished I'd been raised. 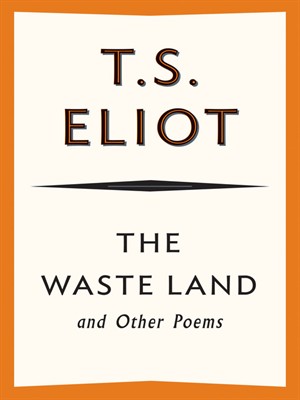 The first book where the top of my head came off when I read it, and the first book to show me the power of arranging words and sentences in such a way that the reader can feel as if the world's been presented new again. I left his aesthetic behind long ago, but I'll always be in debt to Eliot for being the first writer to teach me a foreign language. 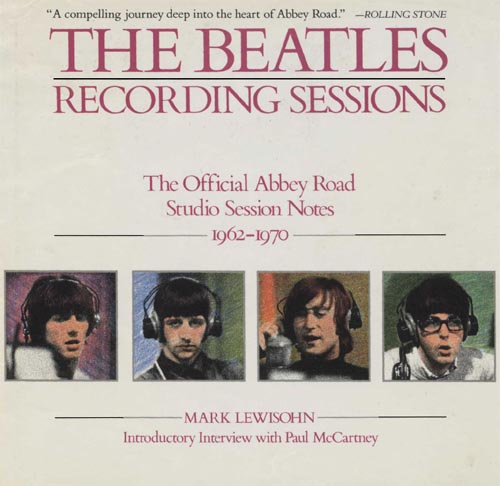 I've read many Beatles books that blew me away because the author articulates something that I've heard in the music. too, but didn't know how to say. Mark Lewisohn's amazing book virtually opened the doors to a world that music fans had only guessed about. Before easy access to studio outtakes and chatter via file sharing and YouTube, Lewisohn allowed me to be the fly on the wall in Abbey Road Studios during the making of every Beatles song, first exuberant take to fitful last, utterly and profoundly affecting the way I think about and hear the songs now. My wife has a fond (I hope) memory of visiting me at my apartment during our early days in the early 90's; I was eating spaghetti at the kitchen table with this book and Lewisohn's The Beatles Day By Day diary book, furiously cross-referencing in full on Geek Mode. 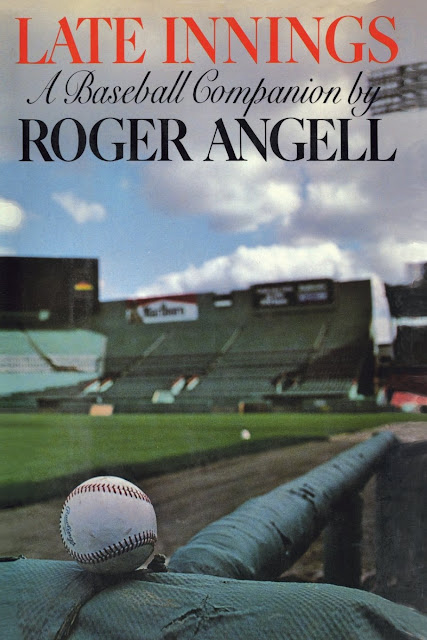 Really, any Roger Angell book could've made this list. He's the greatest living writer about baseball, and he fundamentally affected my way of thinking not only about the game but about how to write about it. Late Innings is my particular favorite as it covers the chaotic New Yankees teams of the mid- and late-1970s, the era during which I permanently fell in love with the game. 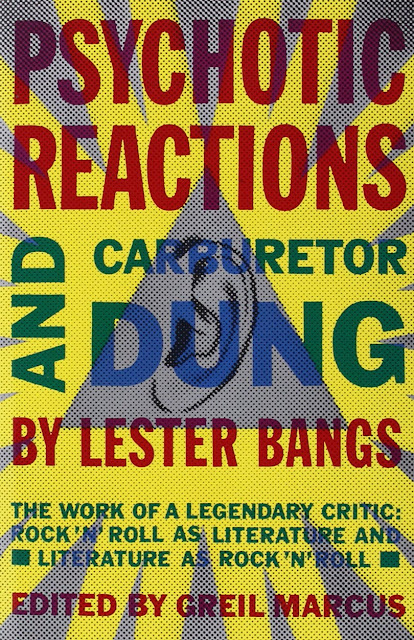 Music as living, living as writing. (More on Bangs here.)