Fleshtones: High Times in the 80s

In advance of the Fleshtones' 40th anniversary this year, I'll be combing through the Sweat: The Story of The Fleshtones, America's Garage Band archives for some little-seen nuggets. In August of 1986 the band was profiled by Art Black in High Times magazine, a straightforward account of the band's early years, tenure at I.R.S. Records, and frustrating commercial plateau. Among ads for "Body Energizer" pills and "Indoor Sun" Energy Efficient Grow Lights were some terrific photos.

These colors were shot by Monica Dee. This is among my favorite photos of the band, mocking temperance in Tompkins Square Park, feet away from several of their favorite drinking holes. 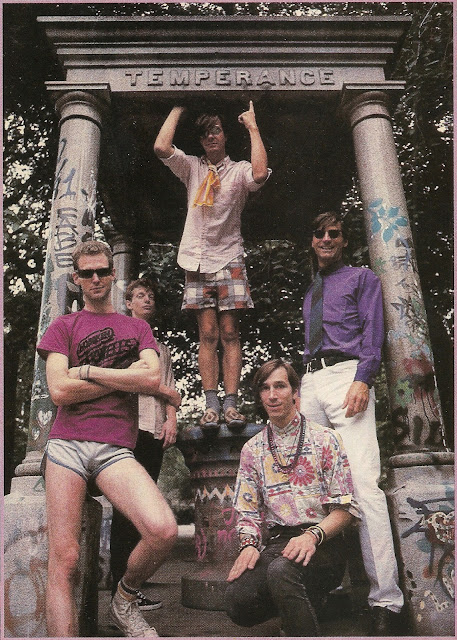 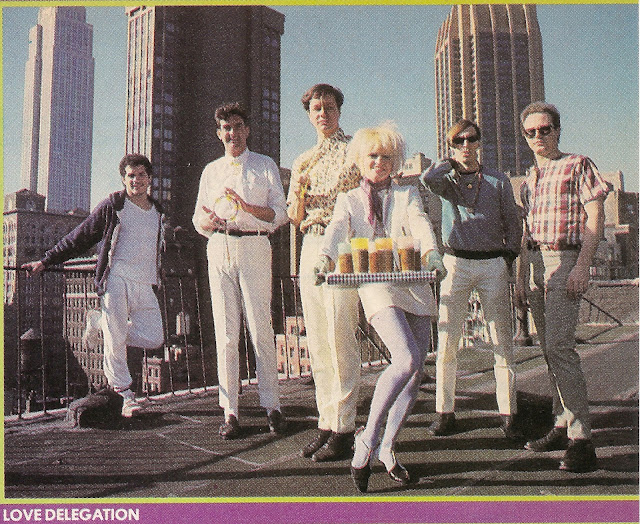 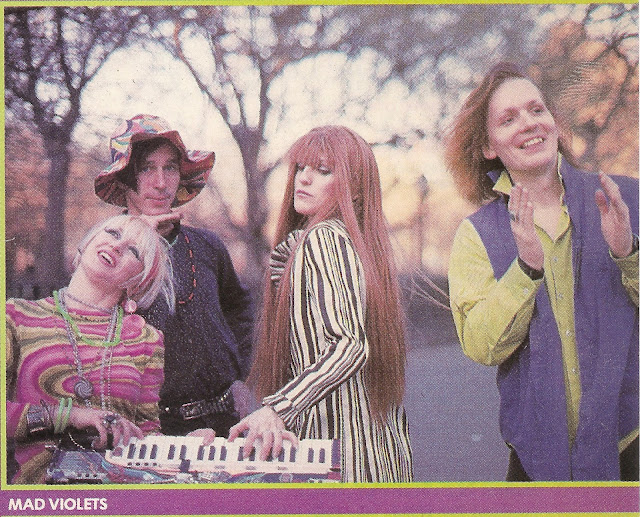 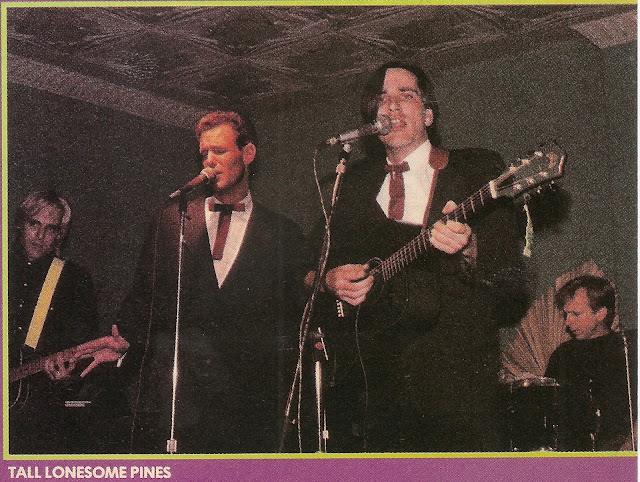 These moody black-and-whites were shot around the same time by Anders Goldfarb at the band's rehearsal space at 584 Eighth Avenue, a block below the Port Authority bus station. Note that the High Times editors helpfully tagged each with official Pupilometer Readings. 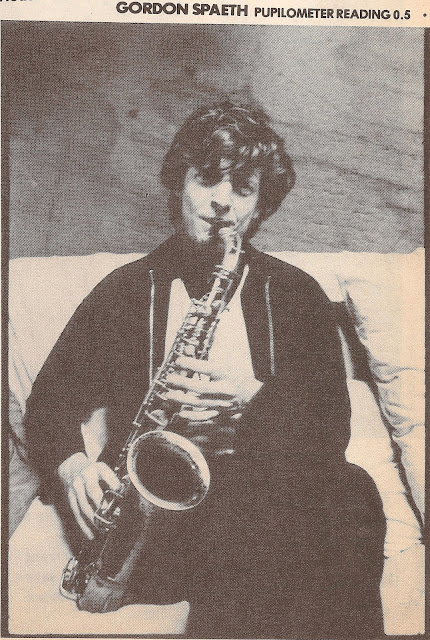 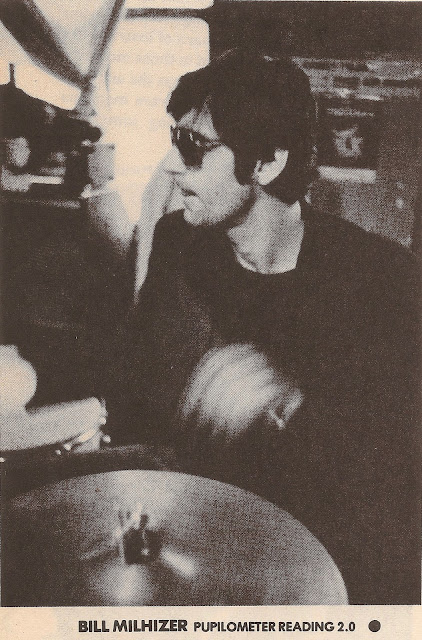 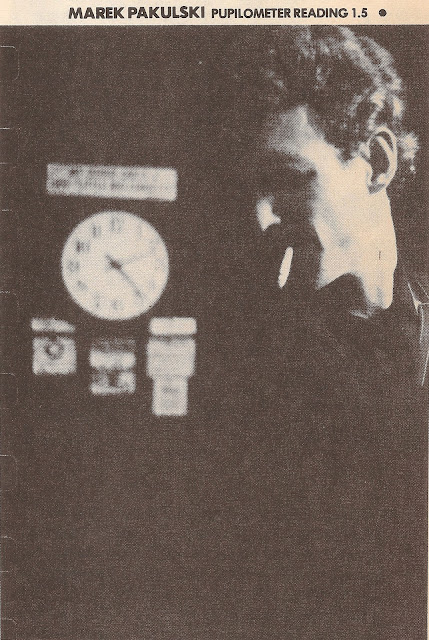 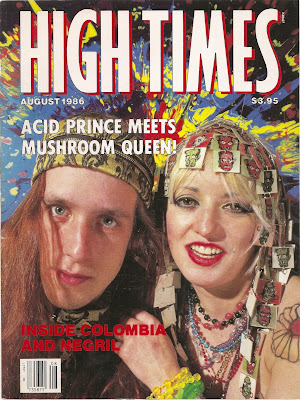