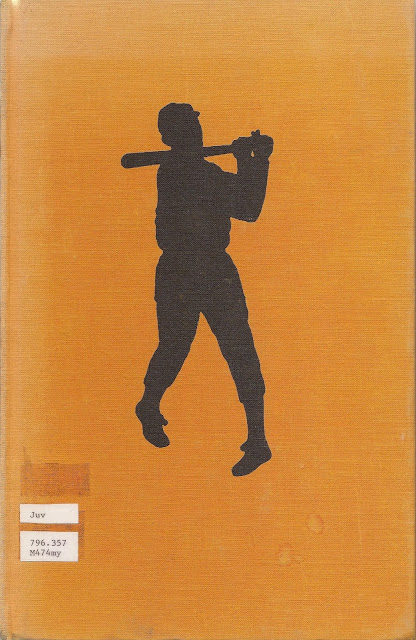 I came across this hardcover gem in the Juvenile Books collection at Northern Illinois University's Founders Library. My Secrets Of Playing Baseball was written by Wilie Mays with renowned children's book author Howard Liss and published in 1967. In it, Mays covers for kids the fundamentals of infield and outfield defense, catching, pitching, batting, base-running, as well as signals and situational hitting.

The book includes some great faux film-strip "action shots" by David Sutton, many in color, of Mays instructing via batting stance, outfield and defense positioning, etc. These photos were taken at an empty Candlestick Park probably in early 1967, and show Mays, entering his sixteenth season in the majors, as spry and athletically dynamic as ever.

For some context on Mays at this point in his career, here's a terrific hour-long ABC documentary that ran in 1967:


And this, from an August 1967 article in Sport World:


Mays refuses to try to guess when he will have to step down. It makes no difference to him that fellows like Ty Cobb and Stan Musial played ball well into their 40’s.
“I’ll be the one who will make the decision,” said Mays. “It could be two, three or five years. When I feel that I am embarrassing myself I’ll quit. When I know that I can not maintain certain standards that I set for myself, you will not see me playing ball anymore.”
It will be a sad day for the Giants, the National League and all baseball when that day arrives because Willie is the last of the real legitimate superstars who can play every day. Stan Musial and Williams have retired. Mickey Mantle is a part time player due to his many injuries. Only Mays goes on and on.

Willie May is the player I most wished I'd seen in his prime, and in these photos taken in the last third of his storied career he still looks terrific—trim and ready to play. 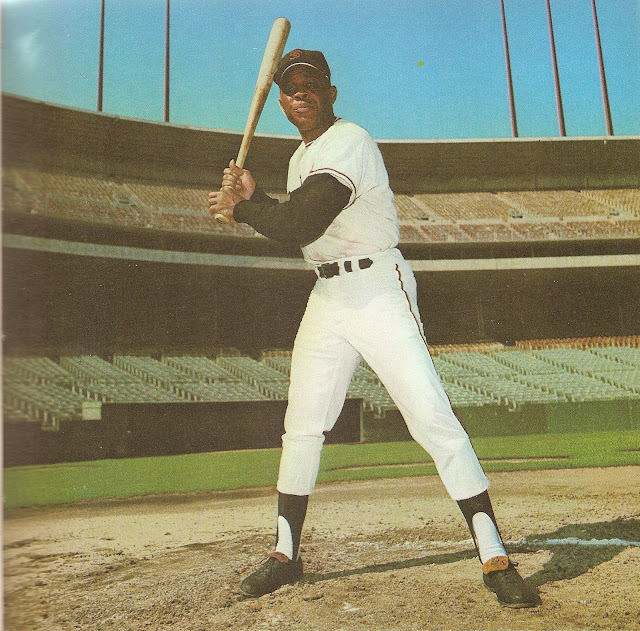 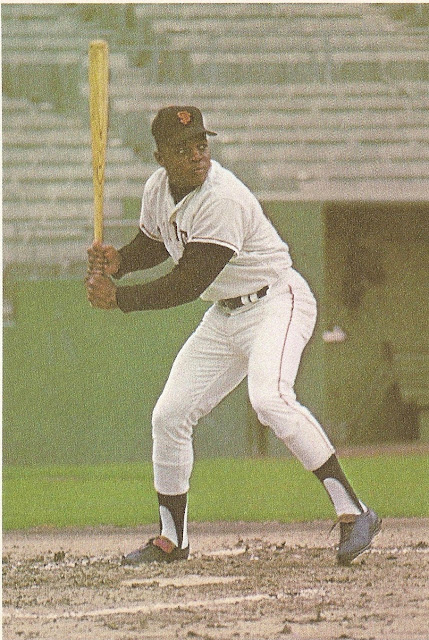 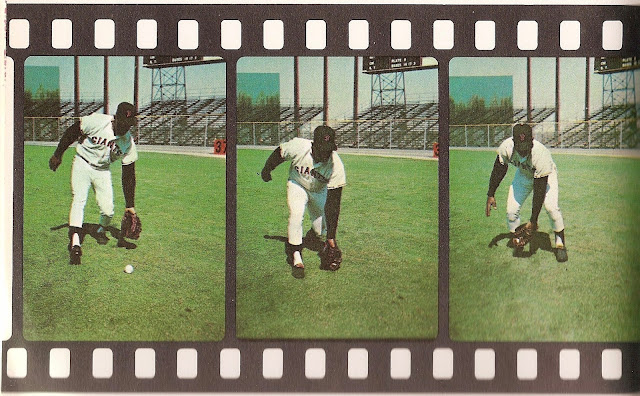 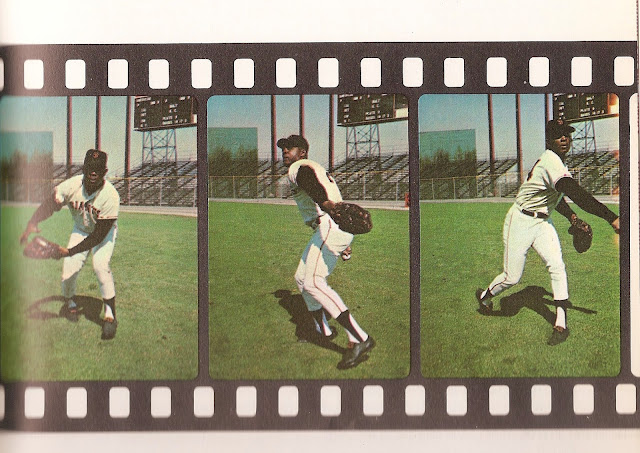 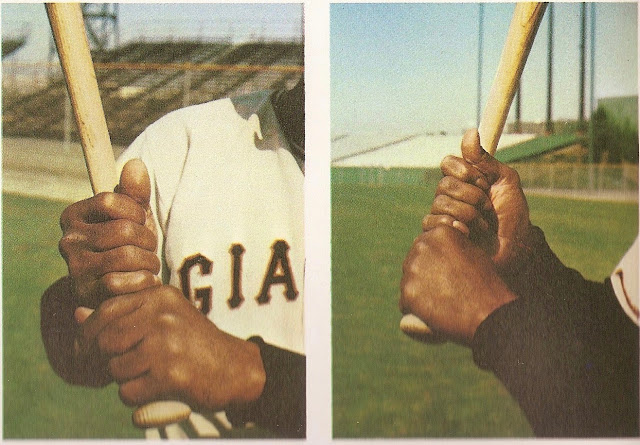 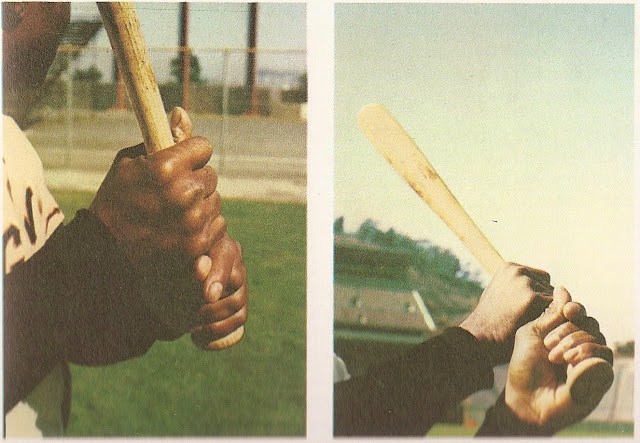 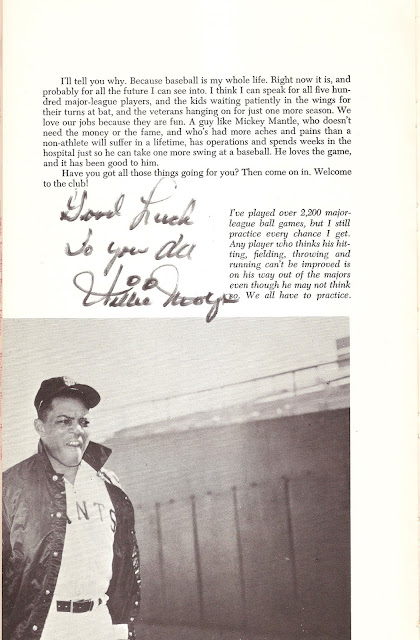