Two Ways to the Bottle 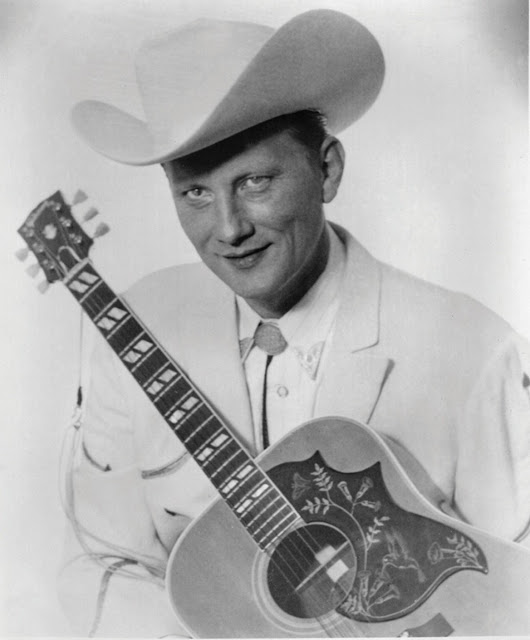 Well I was standin' in the tavern a-feelin' blue
My foot on the rail, just a-thinkin' 'bout you
But I won't be blue all day
Because relief is just a swallow away

Yes, you thought when you left I wouldn't have any fun
I'll admit I worried but I won't be long
We're apart because you wouldn't swallow your foolish pride
So you hurt me deep inside

But you're not the first to hurt me and you won't be the last
Can't tell the future, but I've learned from the past
As long as there'd a cabaret
I know relief is just a swallow away

Well, I looked down the bar and what did I see
Your sad-lookin' face a-lookin' back at me
Wishin' you could turn time a few hours back
Get off of that one-way track 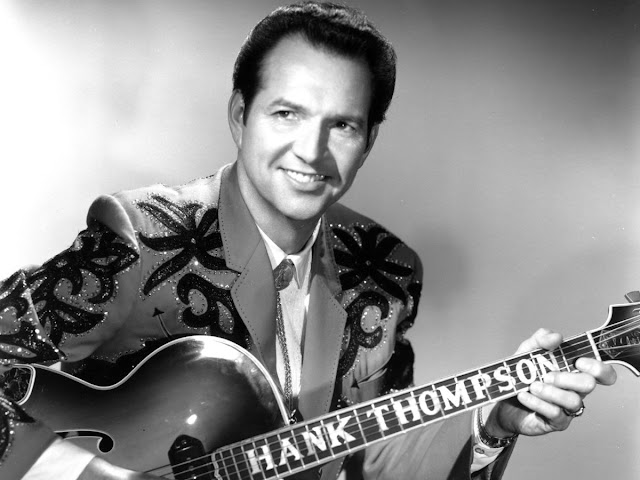 It was down at Big Joe's barroom
on the corner beyond the square
Everybody drinkin' good liquor
the regular crowd was there
So I strolled out on the sidewalk
began to look around
Looking everywhere for my baby
but that sweet woman can't be found
It was down at St. James infirmary
I found my baby there
Stretched out on a long white table
so cold so pale so fair
So I strolled back down to the barroom
to get another drink of gin
The next thing you know
I'm reeling rocking and drunk again
Sixteen coal black horses
all hitched up in a line
In that pretty buggy she's ridin'
goodbye ol' gal of mine
Walking slow to the graveyard
I've lost everything I could lose
Now I've even lost my baby
I guess I've got the drunker's blues

(written by Hank Thompson)
Posted by Joe Bonomo at 6:17 PM