I love this opening passage from John McNulty's "You Can't Tell How You'll Get Clobbered," which originally ran in The New Yorker on October 31, 1953 and was later collected in McNulty's terrific This Place On Third Avenue in 2001:

It was very tiresome on this particular afternoon, because what was the use of watching the ball game on television because no matter what happened that particular day it was going to be the Yankees against the Dodgers in the Series. So most everybody in the bar was merely leaning on the bar and using the drinks in front of them as a ﬂimsy excuse for doing something, if it was only drinking they were doing.

As was his particular gift, McNulty economically evokes both the dire boredom and the tireless potential of a tavern. Bored? Just wait, take a bite of your rye-and-water, something'll happen, a brawl inside or out on the street, a fire down the block, or maybe a stranger will show up and hold forth mysteriously on the unpredictability of mortality (as occurred on the day McNulty writes about here). Like his peer Joseph Mitchell, McNulty had a wonderful ear and eye for the telling details of taverns, of day-drunks, barkeeps, and the men and women who wander in and out. Great stuff. (McNulty's particular and oft-celebrated haunt was Tim and Joe Costello's, an Irish bar on Third Avenue and Forty-forth Street, long since razed.)

Oh, and this piece appeared three weeks after, yes, the Yankees beat the Dodgers in the World Series, a rematch of the previous year's contest, and the Yankees' fifth consecutive Championship. But hold on: Vin Scully, filling in for Red Barber, called his first Wold Series in 1953—so something new happened after all. See, just wait around. 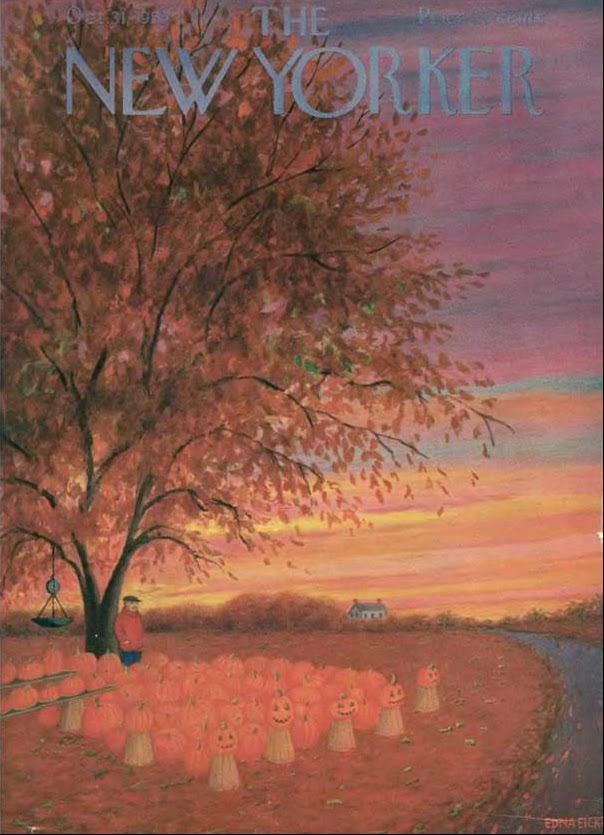 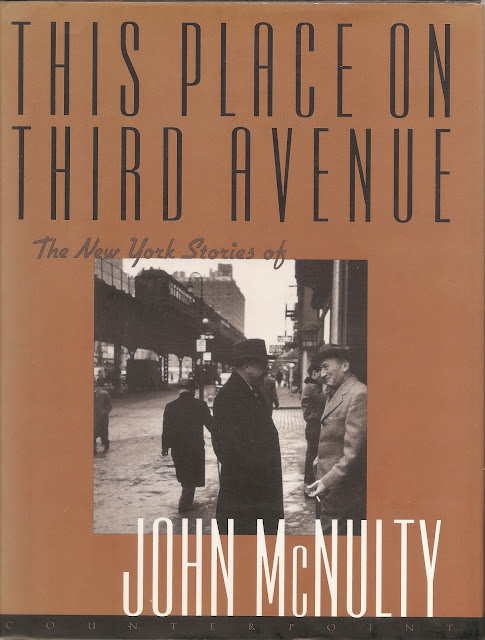