Roger Angell on the Ageless Dying of Baseball 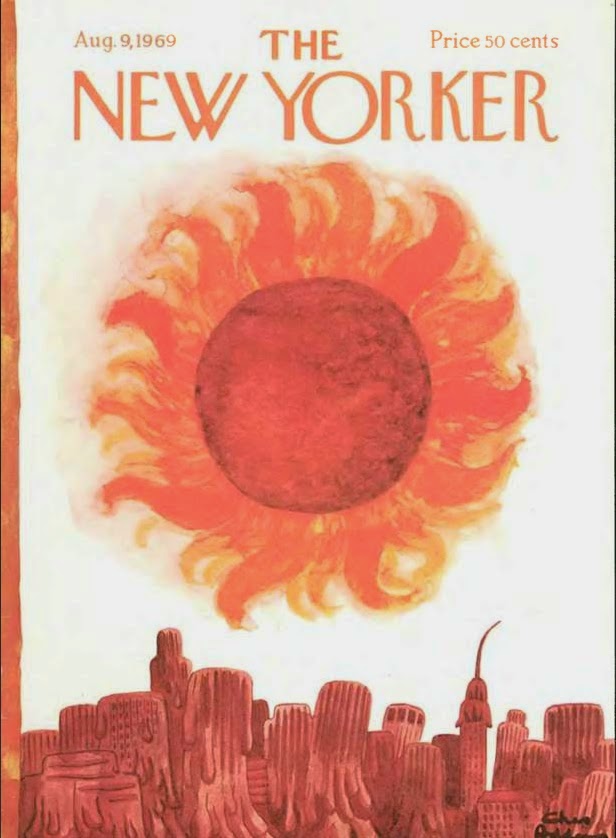 
I first heard about the death of baseball one night last December. A friend of mine, a syndicated sports columnist, called me after seven o’clock and broke the news. “Hey,” he said, “have you seen the crowds at the Jets’ games lately? Unbelievable! It’s exactly like the old days at Ebbets Field. Pro football is the thing, from now on. Baseball is ﬁnished in this country. Dead.” He sounded so sure of himself that I almost looked for the obituary in the Times the next morning. (“Pastime, National, 99; after a Lingering illness. Remains on View at Cooperstown, N.Y.”) Though somewhat exaggerated, my friend’s prediction proved to be a highly popular one. In the next three or four months, the negative prognosis was conﬁrmed by resident diagnosticians representing most of the daily press, the magazines, and the networks, and even by some foreign specialists from clinics like the New Republic and the Wall Street Journal. All visited the bedside and came away shaking their heads. Baseball was sinking. Even if the old gent made it through until April and the warmer weather, his expectations were minimal—lonely wheelchair afternoons on the back porch, gruel and antibiotics, and the sad little overexcitement of his one-hundredth birthday in July. I haven’t run into my dour friend at any ball games this summer, but I doubt whether the heavy crowds and noisy excitement of the current season, which is now well into its second half, would change his mind. The idea of the imminent demise of baseball has caught on, and those who cling to it (and they are numerous) seem to have their eyes on the runes instead of that leaping corpse. This new folk belief centers on the new folk word “image.” Baseball, the argument goes, has a bad image. The game is too slow and too private, and offers too little action for a society increasingly attached to violence, suddenness, and mass movement. Baseball is cerebral and unemotional; the other, growing professional sports, most notably pro football, are dense, quick, complex, dangerous, and perpetually stimulating. Statistics are then cited, pointing out the two-year decline in baseball attendance, as against the permanent hot-ticket status now enjoyed by football. (Last year, the National Football League played to 87 per cent of capacity in its regular season.) A recent Harris poll is quoted, which showed football supplanting baseball for the first time as the favorite American sport. The poll, which was taken last winter, indicated that football appeals most to high-income groups and to those between thirty-ﬁve and forty-nine years old, while baseball still comes first with old people, low-income groups, and Negroes. Bad, bad image. 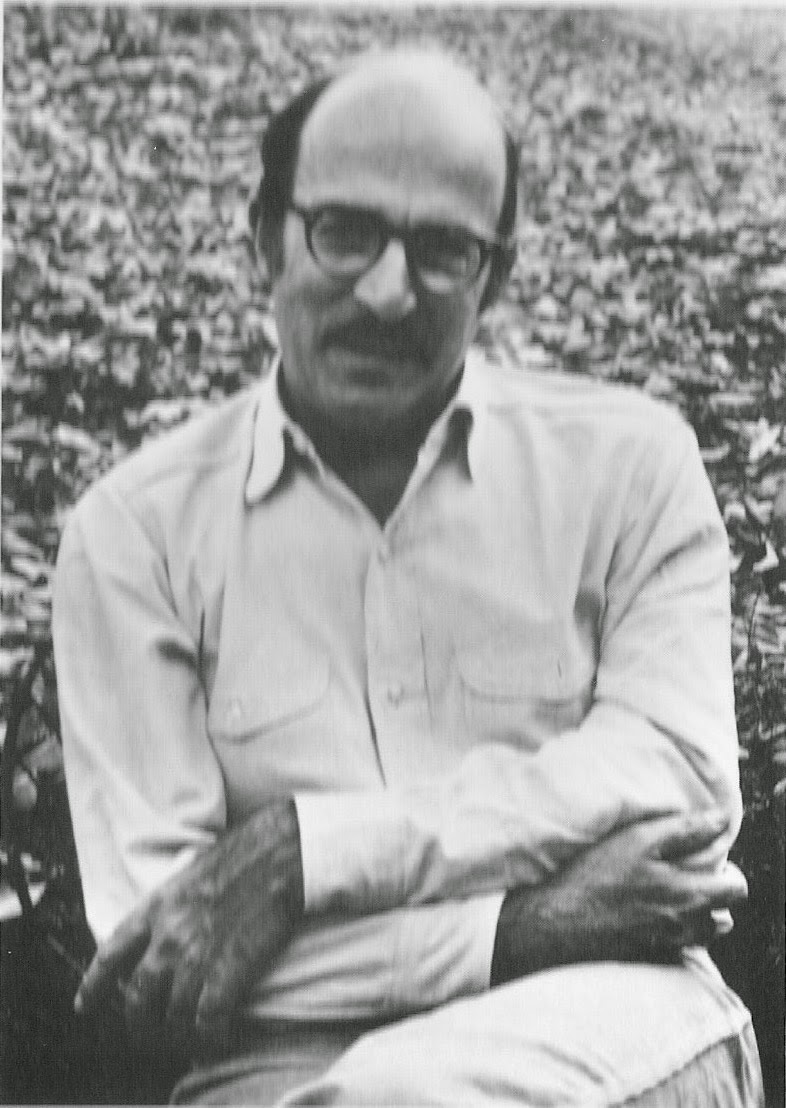 This is not recent Angell. Certain clues give that away—no one refers to the "networks" anymore, and yeah there was a time when "image" was a fresh pop conceit. Rather, these are the opening sentences of "The Leaping Corpse, The Bombed Pill, The Shallow Cellar, The French Pastime, The Walking Radio, The Full Aviary, And Other Summer Mysteries," an essay that ran in the August 9, 1969 issue of The New Yorker. (It was subtly retitled for inclusion in Angell's first book, The Summer Game.) It's both comforting and uneasy to recognize that baseball has been on its deathbed, and has duly revived, on and off for a long time, well past any notion of nine lives. The concerns that Angell cites—particularly the rising popularity of football, and the reasons for that rise—are prescient if, in retrospect, somewhat obvious. That the game was being derided by some quarters as passé for appealing to "Negroes" is both sadly racist and ironic, given the sport's dwindling ranks of African-American players and fans and the hand-wringing that's inspired. In short—as Angell's reminded us again and again in long career—baseball is both a product and a reflector of its culture, a culture which produces generationally a large group which loves the game and a group  which believes that the game should, really, give it up finally. It didn't, hasn't, and won't, of course. Angell published this piece in the throes of a great season, when the Mets confounded all expectations, when hitting came roaring back (relatively speaking), and when the new playoff system energized the Autumn. And the Seventies were coming: Charley Finley, the A;s, Reggie, Billy Martin, Rod Carew, Pete, the Big Red Machine, Fred Lynn, Spring Training Wife Swapping, Chicago White Sox in shorts.... Well, just read Dan Epstein's books.

The first pitch of the 2015 season is days away. The game's vital signs will be interpreted widely, by professionals, quacks, and the loud guy in the bar. Baseball will make a fist, get up, do just fine.
Posted by Joe Bonomo at 11:08 AM